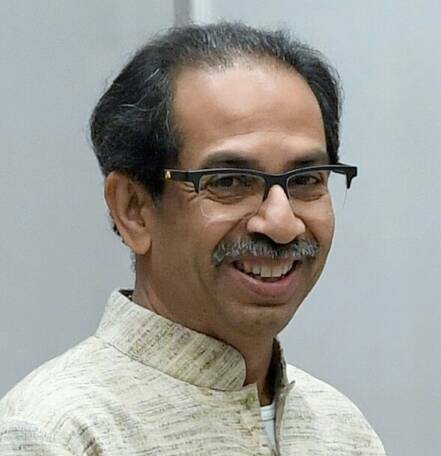 The two rival Shiv Sena factions got new names and party symbols from the Election Commission on Monday:

The Uddhav Thackeray faction got the name ‘Shiv Sena – Uddhav Balasaheb Thackeray,’ while the faction currently governing the state of Maharshtra, led by CM Eknath Shinde was given ‘Balasahebanchi Shiv Sena’ (Balasaheb’s Shiv Sena) as the official party name.

While the Shinde camp has been asked to submit a fresh list of probable symbols by tomorrow, the Uddhav faction has been allotted a ‘flaming torch’ (mashaal) as the party symbol.

The Commission noted that the ‘flaming torch’ symbol was earlier allotted to the Samata Party, which was derecognised in 2004.

The Commission said it had decided to list the ‘flaming torch’ as a ‘free symbol’ following the request from the Thackeray faction, reported PTI.

The Shiv Sena has history with this symbol, as it had won an election with it in 1985, when the party was yet to have a dedicated election symbol.

The factions had asked for the trident (trishul) and the mace (gada), which were rejected, citing religious connotations.

Both factions were jostling for the ‘rising sun,’ which the EC pointed out was the DMK’s election symbol.

The Commission had frozen the Sena’s bow and arrow symbol on October 8, ahead of the November 3 by-election in the Andheri East Assembly seat.

Both Sena factions were thus not allowed to use the symbol.

On Monday, the Thackeray-led faction approached the Delhi High Court seeking quashing of the order.