Although NREGA can be considered an extension of minimum wages through a loose definition of of the latter, UBI is a fundamentally different concept. 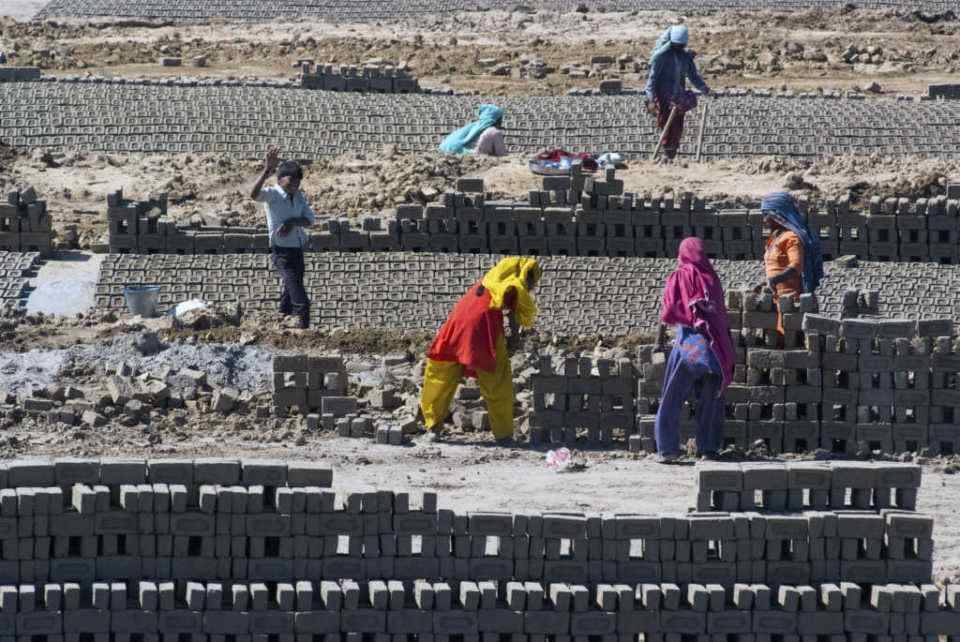 The 2019 interim budget proposed a form of guaranteed income to a section of farmers under the Kisan Samman Nidhi Scheme as per which farmers who own up to 2 hectares of land would be entitled to Rs 6000 per year in three instalments. The government’s announcement comes on the heels of Congress chief Rahul Gandhi promising a variant of the basic income scheme should his party come to power in the upcoming general elections. With a host of countries employing a universal basic income (UBI) in some form, there is an unprecedented level of interest and enthusiasm in the merits of such schemes.

This begs the question — why can’t we just beef up our existing minimum wages schemes, of which NREGA is a variant, instead of investing time and effort in a completely new concept like UBI?

This is the question we will answer this week by comparing it to existing schemes.

A few decades ago, in a post-Independent India, a minimum wage was deemed the ideal solution for achieving socio-economic justice. As a result, the Minimum Wage Act was implemented in 1948. It was designed to immediately uplift the disenfranchised sections of society.

The Minimum Wage Act directs that “The state shall endeavour to secure, by suitable legislation or economic organisation or in any other way, to all workers, agricultural, industrial or otherwise, work, a living wage, conditions of work ensuring a decent standard of life, and full enjoyment of leisure and social and cultural opportunities in particular.” For this purpose, a tripartite committee was constituted, which consisted of representation from employers, employees, and the central government. The objective of this committee was to recommend a framework to fix minimum wages. This also proved to be a guide for successive legislations over the years.

The committee defined three different levels of wages: living wage, fair wage, and minimum wage. Living wage, the highest of the three, covered food, clothing, shelter, education of children, health expenditure, and old age insurance. Fair wage, the second highest included subsistence along with standard wage. It is determined by factoring in national income, productivity, and the industry’s capacity to pay. The objective of the fair wage was to ensure continuation and growth of employment, at a level which is comparable to levels in similar occupations. A minimum wage was defined as one necessary for sustenance of life and some measure of education, meeting medical requirements and for amenities for the preservation of the efficiency of the worker. It is the absolute minimum below which wages should not be set.

One of the major reasons for introduction of minimum wages was to ensure that disenfranchised workers, who did not have sufficient bargaining power, were given the assurance of a minimum wage for a stipulated duration of work. As a result of this, multiple trade and labour unions have sprung up around the country to protect the basic rights of their member workers.

On most occasions, trade and labour unions organise movements and protests to raise this minimum wage. Despite the unions’ success in negotiating a better minimum wage for the workers, the ensuing strikes and protests lead to a drop in productivity and revenue, thereby leading to contempt and derision among the employers and business owners.

In 2005, a new social welfare scheme was launched—the Mahatma Gandhi National Rural Employment Guarantee Act (NREGA). As per the Act, the objective is “to enhance the livelihood security of the poor households in rural areas of the country by providing at least one hundred days of guaranteed employment to every poor household whose adult members volunteer to do unskilled manual labour”.

Under the NREGA scheme, instead of private companies, it is the government that generates work and pays the labourers in accordance with the government-mandated rates. This was always intended to be a demand-driven scheme, wherein workers could demand work against pay. According to the official NREGA dashboard, about 25 crore labourers have been given employment, and about Rs 5 lakh crore have been disbursed since the inception of the scheme. The Indian government attributes immense importance to this scheme, and this can be seen from the budget allocated to it every year: Rs 60,000 crore in 2019, Rs 55,000 crore in 2018, and Rs 55,000 crore in 2017.

Are the Minimum Wage Act, NREGA, and UBI different names for the same thing?

It is a popular misconception that the UBI, NREGA, and Minimum Wages Act are three variants of the same concept. At the end of the day, if we are guaranteeing a minimum income to the recipients, aren’t the schemes essentially the same? Although NREGA can be considered an extension of minimum wages through a loose definition of of the latter, UBI is a fundamentally different concept.

Undoubtedly, the underlying aim of all three schemes is to alleviate poverty. However, their approaches make them fundamentally different.. The Minimum Wage Act ensures that all employed workers get a minimum wage from their employees. This is aimed at ensuring that employers do not exploit their employees. An implicit assumption is that every individual with means and ability to work is engaged in a profession covered under Minimum Wage Act, and the channel that provides remuneration to them is efficient.

The NREGA is an employment guarantee from the government in unskilled jobs in return for a stipulated wage for 100 days. This benefit can only be availed by individuals who demand it from their local governing bodies such as the gram panchayat.

The UBI is a completely different concept wherein the government will transfer a fixed amount to all intended recipients without any prerequisite conditions like employment status and gender. A phased UBI implementation might involve segmentation based on economic standing.

The Minimum Wage Act and NREGA have been prevalent in the country for a few years now. Let’s analyse them now.

Pitfalls of of Minimum Wage Act and NREGA

A 2014 research report published by the NITI Aayog offered a comprehensive analysis of the Minimum Wage Act and NREGA implementation in India. Some of the findings from this report were:

In a system governed by government sanctioned wages and unions, one of the easiest ways for workers to grow is to demand higher wages. Even though an increase in wages may not result in immediate layoffs, it may affect future hires. A study shows that a 10% increase in wages results in a 5% drop in new labour recruitments. Nora Lustig and Darryl McLeod, economists who have studied the developing economies of Latin America extensively, have argued that increasing minimum wages is not the most cost effective way to reduce poverty in developing countries. Increasing minimum wages also encourages employers to replace less-killed workers with more skilled resources, thereby crowding out the disadvantaged. Another important statistic to be considered in a country like India is the large number of women engaged in household work who were not counted as part of the labour force in the 2011 census. A scheme based on employment and recognised labour risks leaving out 49% of Indian women.

How is UBI better than a minimum wage?

What’s next for UBI?

In a recent report published by former Chief Economic Adviser Arvind Subramanian, a Quasi Universal Basic Rural Income (QUBRI) has been proposed. It proposes the transfer of Rs 1500 per month to about 75% of the rural population. This will comprise about 1.3% of India’s GDP. This can be financed by having QUBRI replace a few “dysfunctional agricultural schemes”

As mentioned last week, UBI is by no means a panacea for all ailments. No country has implemented an economy-wide scheme yet. But even the harshest skeptics have to agree that UBI holds ground over minimum wage schemes in theory and in practice.

Next week, we will look at how UBI can potentially be implemented.