After a 5 pm Thursday deadline was given by Musk to employees to choose whether to quit or stay on at Twitter, “hundreds of Twitter employees appeared to have decided to depart with three months of severance pay.” 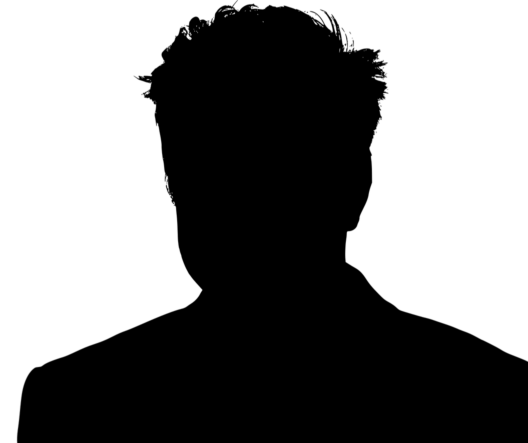 Several employees appeared to have quit following a deadline by Musk, as the company sent messages it was closing its ‘office buildings’ temporarily.

There has also been some confusion regarding the company’s remote work policy, as many conversations appear to have been held with key employees.

‘In his pitch, Mr Musk said that he knew how to win and that those who wanted to win should join him,’ the New York Times reported.

‘In one of those meetings, some employees were summoned to a conference room in the San Francisco office while others called in via videoconference. As the 5 pm deadline passed, some who had called in began hanging up, seemingly having decided to leave, even as Mr. Musk continued speaking’ the report added.

Over the past few weeks, there has been a wave of resignations, starting with the top brass, including India-origin CEO Parag Agarwal, as the company is being restructured under its new owner.

Musk recently acquired the social media giant for USD 44 billion last month and half of Twitter’s 7,500 full-time workers, including over 200 employees in India, were laid off.

Employees have been told to be ‘extremely hard core’ to make the company a success and were given 36 hours to leave or commit to what is being called ‘Twitter 2.0.’

The NYT report added that the ‘shedding of so many employees in such a compressed period has raised questions about how Twitter will keep operating effectively.’