200 trains were affected, 35 cancelled as Agnipath protests intensify in Secunderabad and across the country 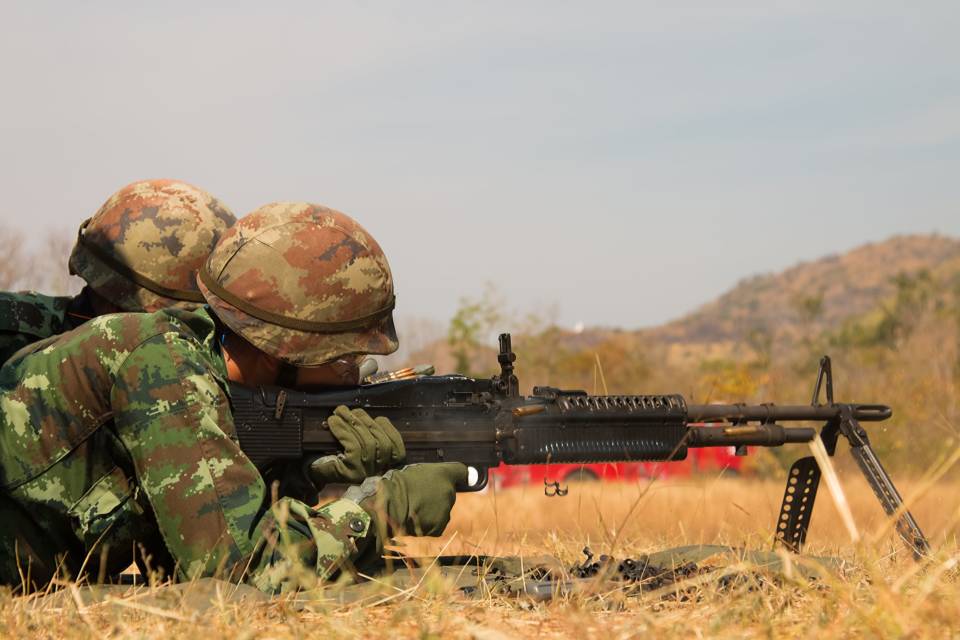 At least 200 trains were affected, 35 cancelled and 13 terminated as one person was killed in police firing in Secunderabad, the first casualty of protests against the Agnipath defence recruitment scheme that raged through several states for the third day on Friday.

Many incidents of vandalism were reported across the country as trains were torched with petrol bombs, buses pelted with stones and thousands of disgruntled youth blocking railway tracks and highways.

The government decided on Thursday to raise the upper age limit to 23 years from 21 under the scheme in 2022 to make up for lost opportunities for youth in the last two years.

‘Cognisant of the fact that it has not been possible to undertake the recruitment during the last two years, the government has decided that a one-time waiver shall be granted for the proposed recruitment cycle for 2022,’ said a statement issued by the defence ministry.

The Centre’s decision to increase the upper age limit will benefit a large number of youth, Shah said. He added that the recruitment process in the Army had been affected for the last two years due to the Covid pandemic and Prime Minister Narendra Modi took a sensitive decision to tackle the issue of youth unemployment.

At least four trains were set on fire, two in Bihar, one in Uttar Pradesh and one in Telangana, as the protests spread, leading to crores worth of damage to public property.

In Bihar, angry aspirants set fire to bogies of the New Delhi-Bhagalpur Vikramshila Express in Lakhisarai and the New Delhi-Darbhanga Bihar Sampark Kranti Express in Samastipur. At the Lakhisarai station, people lay down on the tracks to block any movement.

A mob attacked the home of BJP leader and Deputy Chief Minister Renu Devi in Patna.

In Secunderabad, a parcel coach of a passenger train was set ablaze by a crowd of about 300-350.

Protests also erupted in Varanasi, Firozabad and Amethi, causing damage to government buses and other symbols of public property. Indore also saw hundreds gather on tracks and hurl stones, many being arrested.

The national capital was relatively quiet but travel on the Delhi Metro was disrupted with members of the Left-affiliated All India Students’ Association (AISA) staging demonstrations. The entry and exit gates of some Delhi Metro stations had to be closed as a result.

The government introduced the Agnipath scheme on Tuesday, according to which youngsters between the ages of 17-and-a-half and 21 years would be inducted into the armed forces for a four-year tenure, while 25 per cent of the recruits will be retained for regular service.