Trade rules in e-commerce: Opportunities and concerns for India

The past decade has seen double-digit growth in e-commerce trade, which is fuelled by the development of different business models; liberalization of services such as telecommunications; technological developments; penetration of broadband, Internet and smartphones; and government support for digitization. 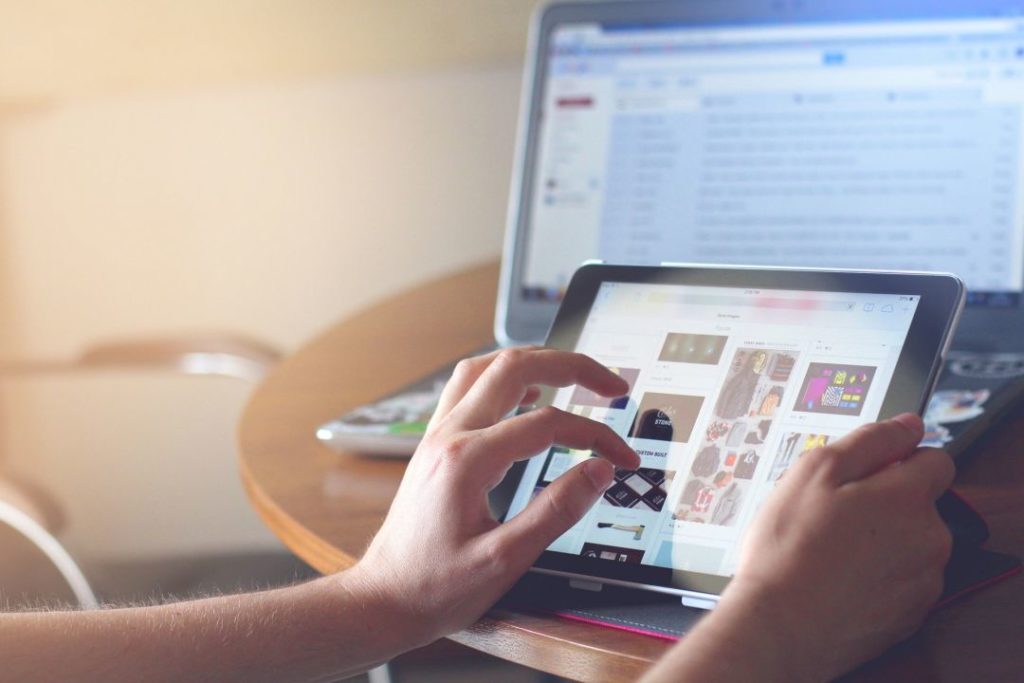 India, which is among the fastest growing markets for e-commerce in the world, submitted a formal document to the WTO in December 2017 opposing any negotiations on trade in the sector. In this post, Mukherjee and Kapoor discuss the country’s opportunities and concerns with regard to e-commerce, and suggest next steps for policy and regulation.

The past decade has seen double-digit growth in e-commerce trade, which is fuelled by development of different business models; liberalisation of services such as telecommunications; technological developments; penetration of broadband, Internet and smartphones; and government support for digitisation. According to the United Nations Conference on Trade and Development (UNCTAD), global e-commerce market was worth approximately US$22.1 trillion in 2015-16. Global Business-to-Business (B2B) sales were valued at US$22.4 trillion and Business-to-Consumer (B2C) sales at US$2.9 trillion. While developed countries such as the US and UK are large markets for e-commerce, over 40% of the total global e-commerce spending comes from China, Brazil, India, and the Republic of Korea. The US and China are among the largest exporters of e-commerce, while India is among the fastest growing markets. A study by Technavio (2016) estimated that the global e-commerce market will grow at a compound annual growth rate (CAGR) of over 19% till 2020.

With the growth of cross-border trade in e-commerce, this sector is now discussed in multilateral forums such as the World Trade Organization (WTO), G-20, and the Organisation for Economic Co-operation and Development (OECD). The WTO is the exclusive forum for negotiating and enforcing global rules governing cross-border trade in goods and services. In September 1998, the WTO members adopted a work programme on e-commerce which was largely exploratory in nature. It focussed on examining trade issues in e-commerce encompassing goods, services, and intellectual property rights, taking into account the economic, financial, and development needs of developing countries. However, the work programme could not make progress apart from the fact that WTO members agreed to not impose custom duties on electronic transmissions. The slow progress of the WTO’s Doha Round of negotiations led to the proliferation of bilateral and regional trade agreements, and e-commerce became an integral part of agreements of countries such as the US, and mega-regional agreements such as the Regional Comprehensive Economic Partnership (RCEP). More recently, a number of WTO member countries including the US, European Union (EU), Canada, Japan, Australia, Chile, China, Pakistan, and Mexico made submissions to the WTO regarding the need to develop trade rules in e-commerce. While the depth to which such rules can be discussed at the WTO varied across the proposals, some proposed the establishment of a working group on e-commerce. Subsequently, on 13 December 2017, 43 members (including 71 countries) set up the working group, which aims to carry out the exploratory work on future WTO negotiations on trade-related aspects of e-commerce. India has not joined this group. In November 2017, India submitted a formal document to the WTO opposing any negotiations on e-commerce. According to some studies (for example, Gupta 2017, Ram 2017), commitments to the WTO may reduce the ability of the Indian government to promote and support domestic industry. Given this background, in this post, we discuss the opportunities and concerns for India regarding trade rules governing e-commerce.

India is one of the fastest growing markets for e-commerce. The number of Internet users stood at 481 million in December 2017 and is expected to reach 500 million by June 2018. Although there is no official data on the e-commerce sector, most of the studies predict a high growth for this sector (see Table 1). The number of online shoppers in India is expected to reach around 220 million by 2020 from only 39 million in 2015 (Confederation of Indian Industry (CII), 2016). This growth has been supported by government initiatives such as Digital India. Post demonetisation, digital modes of payments have increased. According to the Reserve Bank of India (RBI), approximately 282 million point-of-sale transactions were made on debit cards and 115 million on credit cards in February 2018. In recent years, a number of Indian start-ups have emerged in areas such as e-retailing (Flipkart, Snapdeal), credit lending (Faircent), food delivery services (Swiggy.com, Fresh to Home, ID Fresh Food), and logistics management services (FarEye, Unbxd). According to NASSCOM (National Association of Software and Services Companies) and Zinnov Management Consulting (2017), aggregators in e-commerce are receiving substantial funding from investors, which is leading to the scaling up of start-ups. All these factors will support the growth of this sector in the domestic market.

Table 1. The e-commerce market in India: Present size and projections

One of the key concerns of players in this sector is that Indian companies are small compared to global multinationals such as Alibaba Group Holding Limited (which is mainly engaged in C2C sales), Amazon.com Incorporated, and Google LLC, and they lack the ability to compete with these global giants. India is a net importer of e-commerce. Moreover, India lags far behind countries such as China, Brazil, US, and UK in e-commerce infrastructure (see Table 2). While regulation is evolving, there are some gaps in regulations and policies. For example, India is one of the few countries that does not allow FDI (foreign direct investment) in inventory-based model for e-commerce, which has compelled global e-commerce companies such as Amazon.com, Incorporated to change its business model in India. Further, there are issues related to protection of intellectual property rights, consumer privacy, and regulation of global e-commerce and technology giants. The country is yet to have strong national security and data protection regulations, and there is no clear policy on how to tax e-commerce transactions.

The Indian government set up a think tank on the Framework for National Policy on E-commerce in April 2018 to design the domestic policy on e-commerce. A sound domestic policy is needed to ensure national security and for protection of consumer privacy. It also enables a country to retain its regulatory space. However, to help the e-commerce sector to grow and prosper in a competitive environment, the regulations have to be fair, non-discriminatory, and transparent.

Lack of information and data can restrict a country’s ability to participate in and gain from trade negotiations. Unlike most developed and many developing countries, the Indian government has not conducted surveys or studies that show what proportion of business revenue is through e-commerce or how much trade is conducted via e-commerce. It is important for the government to do a survey-based study on: (a) the different e-commerce business models in India and how they have evolved with technology and policy changes; (b) the proportion of e-commerce revenue through trade, and key export and import items; (c) impact of India’s existing trade agreements on e-commerce trade; and (d) issues faced by e-commerce companies. The survey may also cover how e-commerce can be used as a platform to promote exports of Indian handicrafts, apparels, and other such products of small and medium-sized industries, and what needs to be done to make India a global manufacturing and sourcing hub.

While India should support its domestic industry, such support should be given in a way that is consistent with the country’s commitments to the WTO, and such that e-commerce companies can scale-up at a fast pace. The Indian government should also review the regulations implemented by other developed and developing countries on issues such as data protection, intellectual property rights, data storage (server localisation), and consumer privacy, and design its own regulations based on global best practices and the country’s requirements. It can also collaborate with like-minded countries to develop strategies to protect domestic policy space.

Focussing on the political repercussions of deciding to stay out of the negotiations, 71 countries have joined the group. These include many of India’s allies, and except China and African countries, all key trading partners are in this group. If China and African countries also join in, which is likely, India may be isolated and this may not be a politically correct decision. Further, it is likely that political pressure may compel the country to join the negotiations in the next two to three years. In such a situation, India may not be able to push forward its point of view since most countries would have reached a consensus. India should, therefore, participate in the WTO’s working group discussions on e-commerce.

2. Confederation of Indian Industry (2016), ‘E-Commerce in India – A Game Changer for the Economy’, April.

The article was originally published on Ideas For India.

Avantika Kapoor is a Research Assistant at ICRIER.

Dr. Arpita Mukherjee is a Professor at ICRIER. She has several years of experience in policy-oriented research, working closely with the government in India and policymakers in the EU, US, ASEAN and in East Asian countries.