Sparking an interest in languages is sometimes called “soft diplomacy”. Hosting Olympics is all about presenting your country’s appealing and attractive aspects. 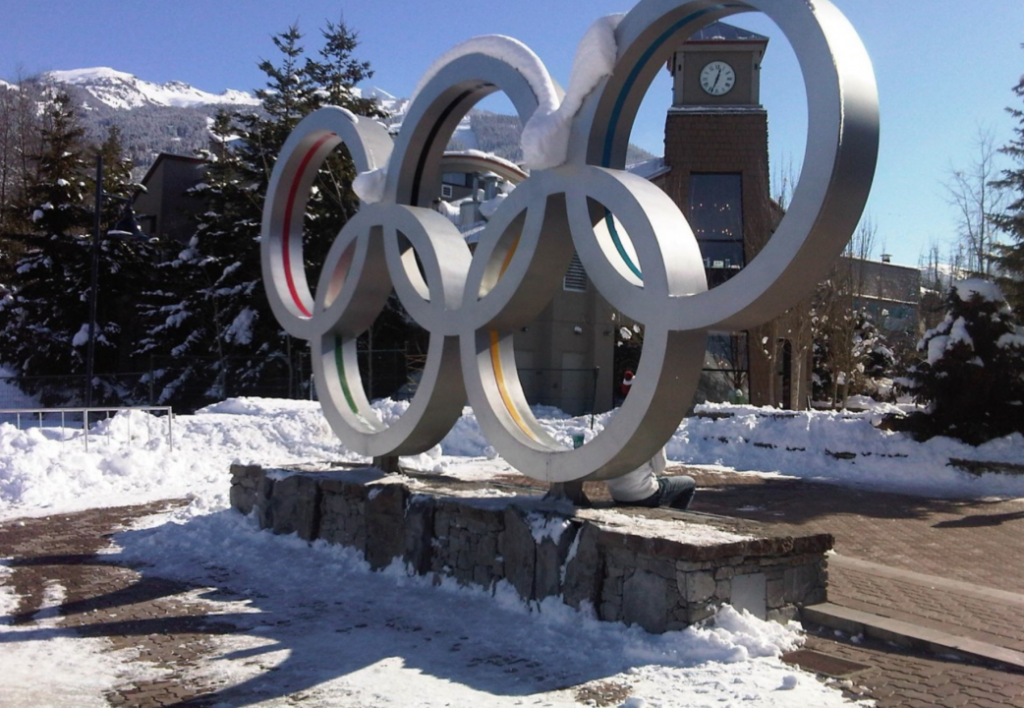 Simone Smala is a Lecturer in Education, The University of Queensland.

Big-ticket sporting events are an opportunity for countries to showcase their cultures. TV broadcasts show stories about the cultural, historical and social aspects of the host country – which, for this year’s Winter Olympics, is South Korea.

The new writing system, Hangul, was an innovation Koreans are still proud of today. The document in which it was introduced, the Hunminjeongeum, is one of Korea’s most important historical documents; the date of its publication – October 9, 1446 – is now Hangul Day, a public holiday.

The Korean peninsula has been split into North Korea and South Korea for about 70 years. North Korea’s isolation means its residents haven’t taken up English words as much as South Koreans; they also use many different words for day-to-day items.

This is basically what happens to all languages when some speakers form new communities. The linguistic differences in the two Koreas came to light when members of a combined women’s hockey team had trouble understanding one another. A dictionary of North and South Korean terms had to be written to help them out.

Other countries have also used hosting the Olympics to tell the world about their language. For example, the Office of Chinese Language Council saw the 2008 Beijing Olympics as a great way to showcase Chinese.

Sparking an interest in languages is sometimes called “soft diplomacy”. Hosting Summer and Winter Olympics, Eurovision, and football World Cups is all about influencing what others in the world like about your country by presenting its appealing and attractive aspects.

Some people connect soft diplomacy with sneaky attempts to make a country’s culture and political aims more successful on the world stage, but it is also about understanding other cultures. It’s an opportunity for the world to learn about a nation’s cultural achievements, about the ways people from that culture might see the world, what makes them tick, what makes them proud, and what they are worried or sad about.

And, sometimes, deep differences in cultures and ways of living and doing things disappear when people start to “get” one another.

For South Korea, hosting the Winter Olympics is a great opportunity to engage Australians with Korean language and culture.

The Korean Culture Centre in Sydney hosted five athletes taking part in the Olympics to experience Korean culture and some language lessons before their departure.

Korean as a second language is taught in more than 70 schools across Australia. In the 1990s, Korean – along with Japanese, Chinese and Indonesian – was one of the four highlighted Asian languages in national language learning policies. But while Japanese and Chinese are still going strong, Korean and Indonesian have had their struggles.

Indonesian was taught in many schools in the 1990s, but it has since lost its momentum. It has been in severe decline since a travel warning to Indonesia followed the Bali bombings in 2002.

Korean language studies are today well represented in New South Wales, but they have a smaller presence in other Australian states. The Korean Cultural Centre is in Sydney, and many people with a Korean background have settled in the state. There is even a primary school with Korean bilingual classes.

Most soft diplomacy takes place in second-language classrooms. Learning a second language helps kids learn about other cultures, and hopefully, understand and like them.

Korean language studies have received increased interest over last decade since the cultural phenomenon of the “Korean Wave” swept the world. This was the great success of Korean pop music, boy bands, and popular soap operas and dramas in many other Asian nations. It also went beyond Asia: K-pop became popular in Australia and Europe too.

The Korean government realized this and increased grants to artists, film-makers, and other creative types to foster the development of more Korean Wave products.

The Winter Olympics and its sideshows of Korean culture and language are great reminders of the value of second-language learning. Engaging with the language of another country is an opportunity to increase understanding, to dive deeper into a country’s culture, history and society.

So, let’s encourage children to learn at least one other language well, ideally to Year 12 and beyond. And it’s never too late to start learning another language as an adult.