The socio-economic value of high streets in urban peripheries

High streets in marginalised peripheries of UK cities are often shaped by long-standing processes of migration. The cultural and economic significance of street life in these diverse, de-industrialised peripheries, and the multi-layered role of independent shops and social spaces, are often overlooked in planning and policy terms. Through her collaborative research, Suzanne Hall has provided detailed perspectives on the socio-economic life of UK high streets shaped by migration and marginalisation, helping to shift policy approaches and supporting advocacy work. 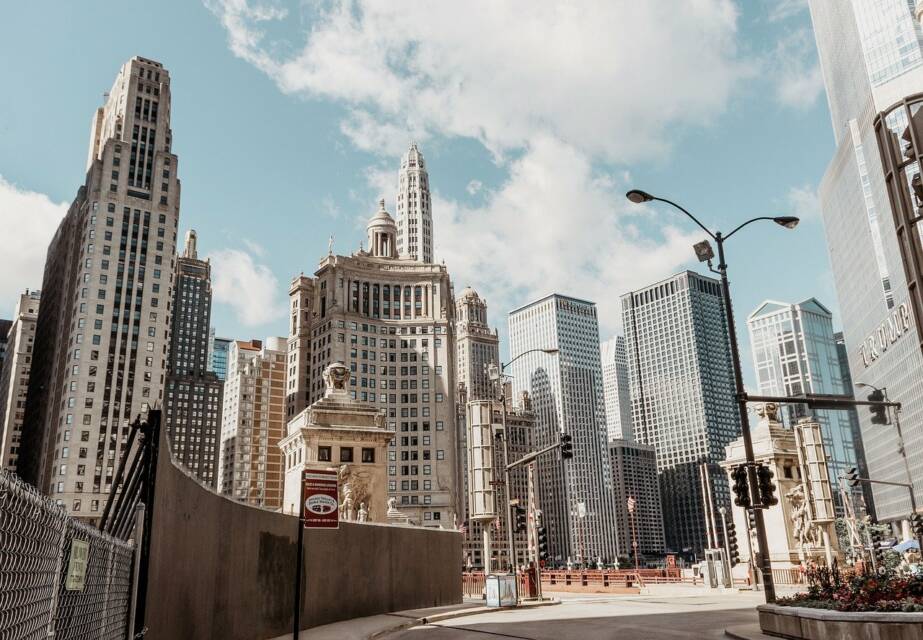 Many UK cities – including London – are trapped in models of economic development that prioritise economic growth over broader social and economic well-being. Rising property values coupled with regeneration projects that emphasise high-value, high-rent retail floorspace have led to thousands of people being squeezed out of affordable living and working spaces each year.

High streets in marginalised peripheries of UK cities are often shaped by long-standing processes of migration. The cultural and economic significance of street life in these diverse, de-industrialised peripheries, and the multi-layered role of independent shops and social spaces, are often overlooked in planning and policy terms.

What did we do?

I led as well as participated in a collaborative body of work providing a detailed and comparative account of high street economies in UK cities. Entitled “Migrant Margins”, this work introduces grounded perspectives on high streets shaped by global migration and urban marginalisation. It draws on face-to-face surveys with more than 500 shop proprietors in Birmingham, Bristol, Leicester, London, and Manchester, as well as conversations with local authorities, and engagements with activist groups. The research comprises four distinct but connected projects that ran between 2012 and 2018, forming a body of accessible research relevant to planning policy, activism, and teaching and learning beyond the university context.

In “Ordinary Streets”, my colleagues and I researched the street-level economy of Rye Lane in South London through detailed face-to-face surveys. It highlighted the crucial role of high streets in the context of economic precarity; identified how new tenure arrangements and spatial subdivisions are created in response to rising property values; and explored the role of trade and civic associations in negotiating change.

In its second phase, run in collaboration with the social enterprise Social Life, “Super-diverse Streets” analysed the support needs of trade associations in Birmingham and Leicester. It showed how different organisational models deployed by traders affected communication with local authorities and suggested effective ways to broker new forms of partnership, avoiding a “one-size-fits-all” approach.

“High Streets for All” (2017) was commissioned by the GLA and carried out in collaboration with architectural firm We Made That along with the Just Space network, and combined visual mapping with the varied user experiences. The public report clarified the social values and diverse economic practices in streets in London undergoing pronounced change.

The fourth project, “Socio-economic Value at the Elephant and Castle”, focused on regeneration plans in Elephant and Castle in South London, and its central shopping centre. Working with Julia King as lead LSE researcher and in a collaboration with the charity Latin Elephant, the research highlighted the importance of the micro-economies and ethnic minority trade that once existed at the now demolished shopping centre. The research supported Latin Elephant’s advocacy for the protection of the 130 independent, largely Black and ethnic minority traders operating within the original shopping centre.

Together, the collaborative research of the “Migrant Margins” project has generated understanding and evidence of the socio-economic value of urban high streets, and the role of migration in shaping and sustaining street economies in de-industrialised UK cities.

This research challenges official discourses on urban margins and migration by providing detailed and comparative accounts of street livelihoods in relation to social change. Through the varied reports, films, and audio outputs, it has engaged a wide non-academic audience with these important issues, and is underpinned by collaborations and engagements with charities, public-funded networks, and community groups.

In London, the research challenges conventional perspectives on urban regeneration that prioritises high-value large-scale schemes and has provided planning authorities with an alternative framework for understanding the socio-economic worth of micro-scale independent retail and the class and cultural intermixtures this supports. This has been acknowledged by the Greater London Authority (GLA), which commissioned the “High Streets for All” report. In 2020, I was invited to sit on the Mission Sounding Board for London’s High Streets, one of nine recovery missions approved by the GLA and London Councils to help build the city’s economy and society in the wake of COVID-19.

My colleagues and I have collaborated with advocacy organisations to provide evidence and resources for local campaigners responding to displacement pressures. This includes Just Space’s “London for All” handbook, which drew on the research from Ordinary Streets to provide advice for community and small business groups fighting threats posed to affordable workspaces. The “Super-diverse Streets” project with Social Life resulted in an open-access report, which provides evidence-based recommendations for local councils to better recognise and support street-based networks and initiatives. As co-authors, Latin Elephant were able to incorporate the joint research on the role of ethnic minority traders in the existing shopping centre to argue for more affordable work and trading spaces in the new development, and for a longer period of protection.

Narrating complex migration processes through the lens of the high street also helps to raise questions of borders in the context of a hostile immigration environment. Our LSE team has worked with educational platforms to incorporate our research into resources examining how migration shapes the everyday life of UK cities. In 2017, the “Ordinary Streets” and “Super-diverse Streets” research was included in the Royal Geographical Society’s new educational podcast series. The resulting episode, “Diverse Places and the High Street“, aimed at key stages 3, 4, and 5 teachers and students, was accompanied by an online lesson plan and teaching resources for A-Level students.

The research also featured in a series of short films, “Six Impossible Ideas after Brexit”, curated by Migration Matters, a non-profit organisation founded in 2016 in response to media coverage of the “refugee crisis”. Its aim is to provide a public platform for more evidence-based conversations about migration. I contributed to three short educational videos, all of which are used by the EU’s Erasmus+ in its virtual exchange programme.

Our research has generated detailed evidence of the socio-economic value of urban high streets and the role of migration in shaping and sustaining the economic and cultural life of streets. Engaging with planners, policymakers, community and activist groups, as well as educational institutions and platforms, it has made a distinctive contribution to debates about policy and planning in UK cities. Further, the narration of complex migration processes through the lens of the high street challenges narrow discourses around the so-called “migration crisis” in the context of a hostile immigration environment.

This collaborative research has been funded by LSE Cities, the Economic and Social Research Council (ESRC), the Greater London Authority (GLA) and the Leverhulme Trust.

Suzanne Hall is Associate Professor in Sociology and Deputy Head of the Department of Sociology at LSE. She is an interdisciplinary urban scholar, and her work connects the asymmetries of global migration and urban marginalisation.