Much effort in the privacy literature has been aimed at understanding the roots of the paradox, or debating its very existence. 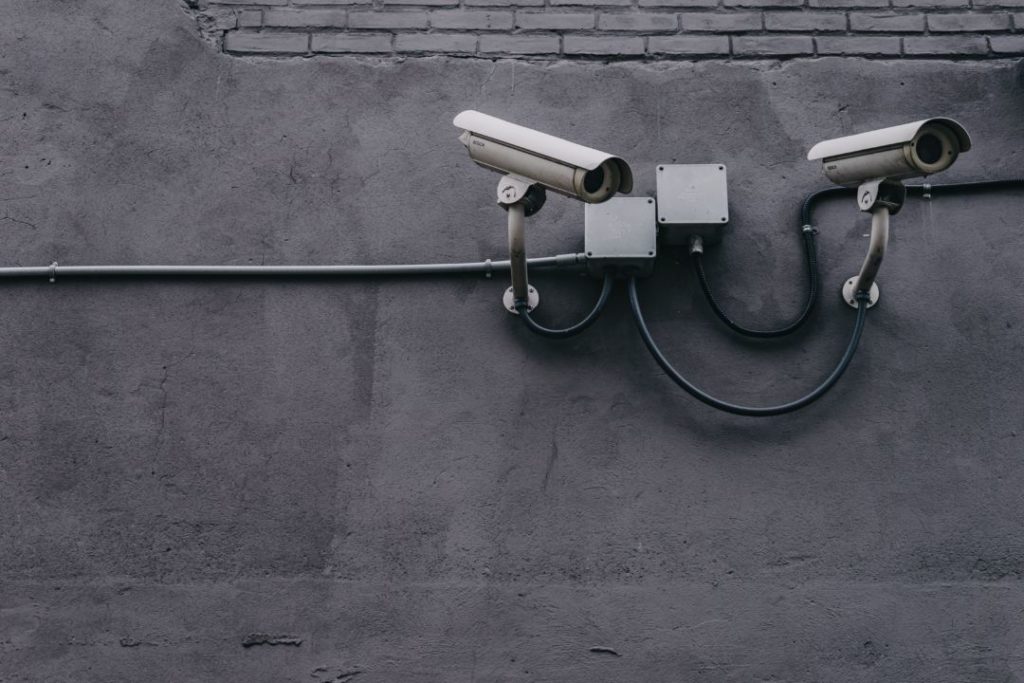 The increasingly sophisticated and ubiquitous technologies centred on collecting and using consumer data are keeping the public discussion over privacy at centre stage. An important point of contention in that the debate focuses on the sometimes surprising nature of individuals’ privacy choices, and their relationship to the so-called “privacy paradox.” The term refers to apparent inconsistencies between people’s stated privacy behavioural intentions and their actual behaviours. Much effort in the privacy literature has been aimed at understanding the roots of the paradox, or debating its very existence.

We grew wary of a potential misconception within this debate. There’s a purported contrast between two research angles and their different interpretations of the paradox. Early work on privacy decision-making framed it as a form of “privacy calculus,” with individuals comparing costs and benefits of privacy decisions and making (economically) rational choices based on their preferences. However, more recent behavioural research has provided ample empirical evidence of biases and inconsistencies in actual privacy decisions.

One may be tempted to conclude that those two research angles are opposite and alternative to each other. However, a more reasonable interpretation of the growing body of evidence on privacy choice is that both views contain an element of truth: privacy decision-making (as decision-making in other domains) is a combination of both deliberative, utility-maximising behaviours, and behavioural factors such as heuristics and biases. But how does this combination of research angles really work, in practice?

We started addressing that question after noticing an interesting disconnect between how people seem to think about privacy and how they act on it. When asked to state their attitudes towards privacy choices, many consumers express deliberative and consistent preferences around the collection and use of their personal information.

For example, in hypothetical settings, consumers report being more willing to engage with companies that have more protective data practices. However, their privacy choices in real-life seem less stable, easily affected by irrelevant factors, and, at times, even self-destructive. One example would be a consumer who leaves an application’s settings in the default mode when it would be easy to unselect certain options that lead to over-sharing of personal information.

Based on the above observations, we conjectured that different types of privacy choices (hypothetical ones, captured through stated preferences or behavioural intentions; and actual ones, captured via substantive market behaviours) may be affected by different mental processes, and that investigating those differences may, in fact, provide an explanation for the privacy paradox.

To test our conjecture, we did a series of experiments in which we manipulated differences in privacy protections in two ways: a) by changing the objective level of protection of the personal information that participants would provide during the studies; and b) by changing only the perceived, subjective (but not actual) level of said protection.

The people in the experiment completed two sequential surveys.

In the first survey, we gave some participants a lower level of privacy protection and told them that their responses would be linked to their personal email address, would not be encrypted, and would be shared with external parties. To others, we gave a higher level of privacy protection and said that their replies wouldn’t be linked to their email, would be encrypted, and not shared with external parties. By doing that, we created two groups with either objectively higher or objectively lower privacy protections.

This suggests that the privacy paradox emerges, at least in part, because consumers are overly optimistic that their actual privacy choices are primarily driven by objective factors.

In addition to providing a lens for interpreting the long-lasting debate over the privacy paradox, these results have implications for companies handling consumers’ personal information as well as policy makers.

Companies need to consider the impact of relative judgments on various facets of consumer privacy decision-making, and potentially employ different strategies if they are concerned about influencing actual or hypothetical judgments. For instance, privacy seals and privacy notices may be more effective when privacy decision-making involves only stated intentions. Relative comparisons to other or past settings are more effective later when consumers are making actual choices.

Of course, the implications of our results may vary based on different companies’ goals. Companies wanting to compete by providing consumers with additional privacy protection (e.g., Mozilla advertises the privacy protections offered by the Firefox browser) may find that simply providing consumers strong assurances could only have a limited impact on their actual behaviour. Similarly, companies that benefit from increased disclosure and allowances by consumers may find value in presenting privacy notices and choices as “more protective” in relative terms, although that value might be short-lived.

Policymakers devising privacy regulations often rely on consumers’ ability to consistently and predictably react to changes in the objective benefits and costs of sharing personal information. If consumers’ actual behaviours are significantly impacted by non-objective factors, regulators’ goal of protecting consumer privacy through transparency and control mechanisms may be unattainable.

For example, companies with troublesome data practices may avoid reactions from their customers by simply highlighting gains and downplaying losses to privacy protection. Thus, our results highlight the importance of accounting for the influence of behavioural factors when designing regulation or policies intended to protect consumer privacy. For instance, in the US, policies continue to rely predominantly on providing consumers information about a company’s data practices and giving them some choice over how their personal information is used. According to our research, these approaches, while sensible in theory, ignore systematic effects of the subjective factors that significantly determine actual privacy choices.

Idris Adjerid is an assistant professor in the IT, Analytics, and Operations Department at the Mendoza College of Business, University of Notre Dame .

Eyal Peer is a senior lecturer at the Graduate School of Business Administration, Bar-Ilan University, Israel .

Alessandro Acquisti is a professor of Information Technology and Public Policy at the Heinz College at Carnegie Mellon University, the PwC William W. Cooper Professor of Risk and Regulatory Innovation, and an Andrew Carnegie Fellow (inaugural class).

The article was originally published on LSE Business Review.