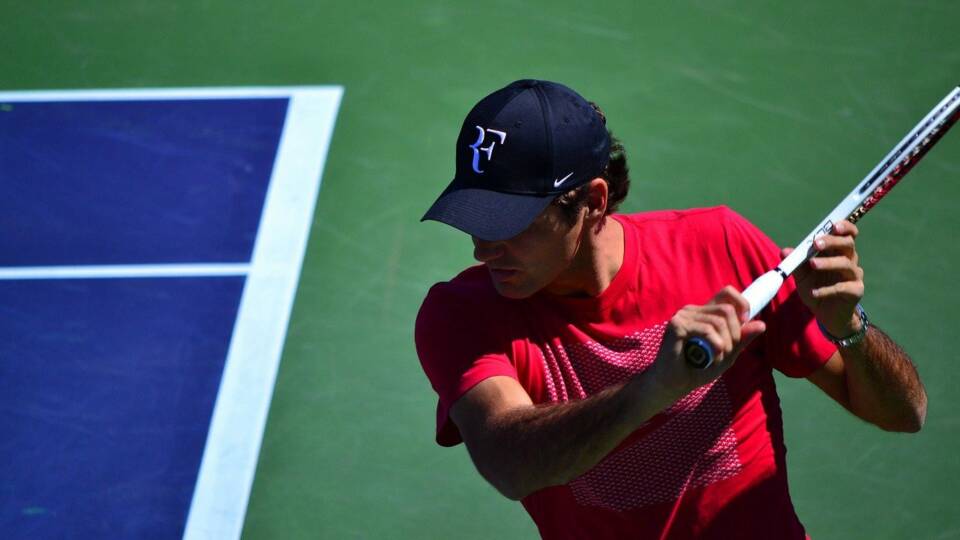 Image by ahsing888 from Pixabay

Roger Federer, one of the greatest men’s tennis players of all time, has decided to call time on playing competitive tennis in the Grand Slams and on ATP tours.

With 20 Grand Slams to his name, including a record eight Wimbledon titles, Federer is widely considered to be among the greatest ever in the sport.

‘As many of you know, the past three years have presented me with challenges in the form of injuries and surgeries. I have worked hard to return to full competitive form. But I also know my body’s capacities and limits, and its message to me lately has been clear. I am 41 years old. I have played more than 1500 matches over 24 years. Tennis has treated me more generously than I ever would have dreamt and now I must recognise when it is time to end my competitive career,’ Federer said in a video statement.

The tennis legend has been out of action since 2021 since bowing out at the quarter-finals at Wimbledon, before undergoing another bout of knee surgery.

Federer’s announcement comes on the heels of the retirement of another great in the women’s game, Serena Williams. Williams retired with 23 Grand Slams to her name, the second-highest ever.

To my tennis family and beyond,

Federer thanked his fans, competitors, his family and support staff in the video released on his social media, as he signed off.

The Laver Cup next week in London will be his final ATP event, capping one of the most illustrious careers in the history of tennis

Federer won his first Grand Slam in the year 2003 when he won his first Wimbledon title, adding seven more to his tally later. He also went on to win 6 Australian Opens, 1 French Open, and 5 US Open titles, bringing his total Grand Slam tally, at 20, only behind Novak Djokovic with 21 and Rafael Nadal with 22.