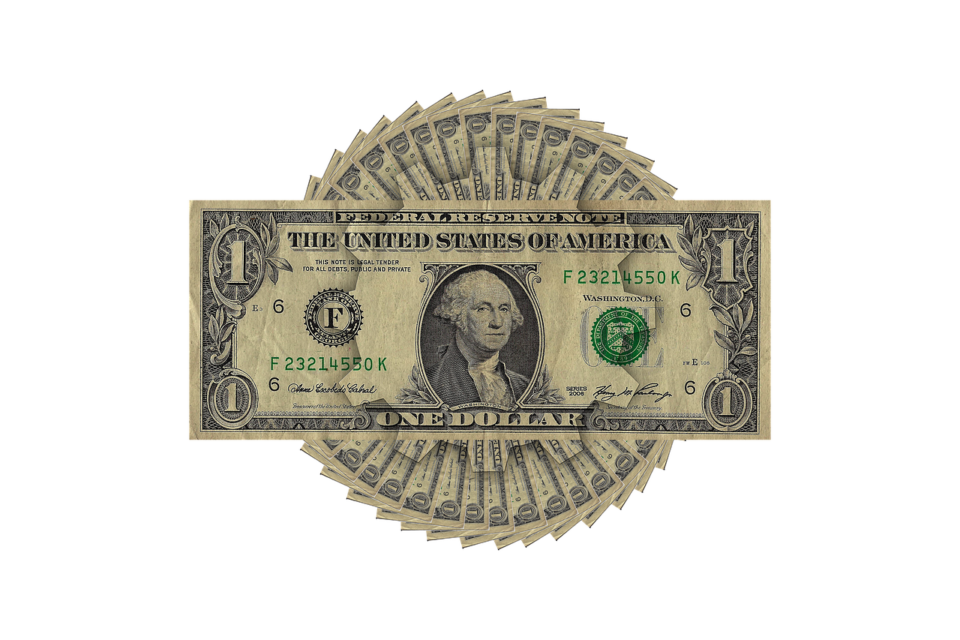 The energy index increased almost 20%, while the increase in the cost of food (over 11%) was close to its highest since 1979. Moreover, the core rate which excludes volatile food and energy, rose to 6.6%, the highest since August of 1982, and above market expectations. Inflationary pressures remain elevated (Figure).

Figure US Inflation and interest rate

Recently, the Fed raised the rate to 3.75%-4%. It was a sixth consecutive hike and the fourth straight three-quarter point increase, pushing borrowing costs to a new high since 2008.

Since the onset of 2020, the Fed has made two cardinal mistakes. Ignoring the WHO’s warnings about the international spread of the Covid-19, it began to cut rates only belatedly in March 2020. The second mistake ensued after mid-year 2021, when inflation started to climb rapidly. Instead of a timely response, the Fed chairman Jerome Powell downplayed the threat of soaring prices calling them “transitionary.”

Despite multiple red flags since then, the rate hikes’ net effects continue to be underestimated. Last January, I warned that US inflation is the global risk of 2022. Until then, the Fed had largely ignored soaring inflation. Due to the belated response, I expected the ensuing risks to penalize the ailing global recovery.

In February, after the disastrous failure of international diplomacy over Ukraine, I cautioned that global recovery is fading and the world economy must cope with the risk of stagflationary recession.

In the first week of March, I predicted that the unwarranted proxy war in Ukraine would “severely penalize Ukraine, Russia, the US and the NATO, Europe, developing countries and the global economy” which would compound the threats of energy and food inflation.

The Fed’s rampage toward 5%

In September, I predicted that US inflation and aggressive rate hikes are pushing the West into recession territory, while collateral damage is derailing development elsewhere.

As I projected then, the Fed was preparing another 75-point hike, followed by another 50-points hike. That would take the year-end rate to 4.5%.

What next? While the markets hoped for a smaller hike in December, Fed chair Powell noted the ultimate level of interest rates will be higher than previously expected.

Assuming still another 50 points hike in the first quarter of 2023, the Fed seems to be aiming at a rate of 5%. But will that prove “terminal”?

Trade wars, deglobalization and unwarranted conflicts tend to foster inflation. Will their impact really diminish by March 31, 2023? And what about energy and food inflation, and the new pandemic variants?

If assumptions are flawed, corrections ensue in the markets.

Toward an inclusive global monetary system

If the Fed’s monetary pain isn’t enough, the White House’s foreign policy fosters runaway inflation and elevated uncertainty. The net effect has been the lethal mix of a global energy crisis and what the UN Secretary-General Antonio Guterres has called the “meltdown of the global food system.”

As aggressive rate hikes continue to push the US, the UK, and Europe toward a stagflationary recession, peace talks are avoided in Ukraine whereas war rhetoric is gaining in Taiwan and several other international “hot spots.”

Indeed, a rapid, proactive diplomacy has not been the objective in Ukraine. Instead, as US defense secretary Lloyd Austin acknowledged in late April: “We want to see Russia weakened.” Today it seems that the effective strategic objective is to undermine China’s economy, even at the expense of Chinese, Asian and global economic prospects.

Aggressive rate hikes are predicated on greater unemployment and income polarization in America and worldwide. It is the 1980s déjà vu all over again, but with lost years in many advanced and emerging economies, and lost decades in developing countries. The difference is that today’s international environment is far more dire.

That’s what happens when the monetary policy of a single major country dominates the global economic prospects. Effectively, 332 million people dictate the future of 8 billion people. It is a system mired in conflicts of interests; and a system that fosters unwarranted suffering worldwide.

What we need is a monetary system that prioritizes peace and stability, full employment and steady prices – an inclusive system that looks like the world population it is supposed to serve.