The Evolution of Horse Racing

Horse racing is more than just a hobby or a sports competition, it is a part of the tradition, and it was practiced even during ancient times. This is one of the reasons why the sport has remained popular even to this day.   Another reason it’s popular is because of our symbiosis with horses. These […] 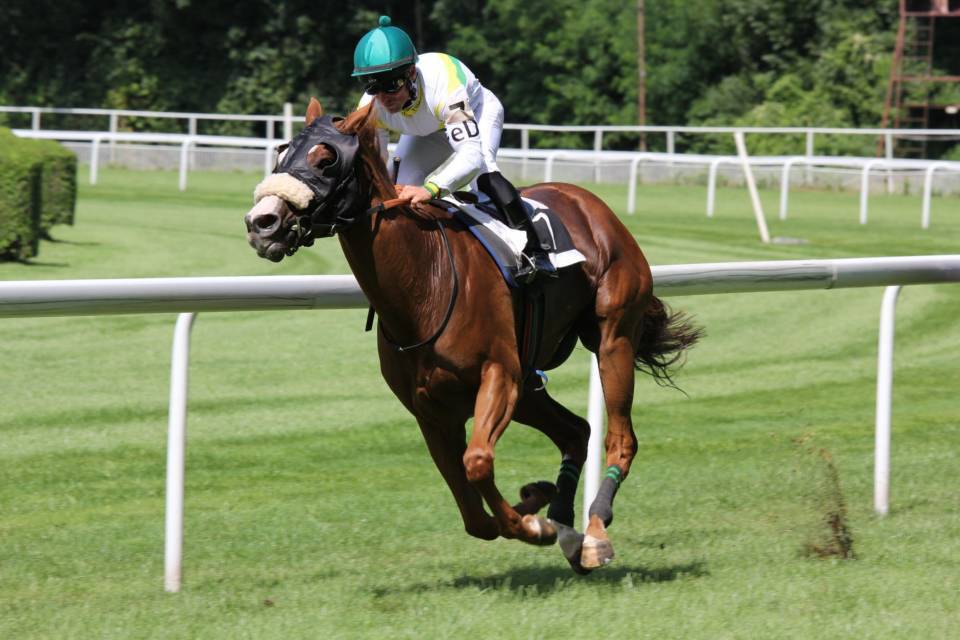 Horse racing is more than just a hobby or a sports competition, it is a part of the tradition, and it was practiced even during ancient times. This is one of the reasons why the sport has remained popular even to this day.

Another reason it’s popular is because of our symbiosis with horses. These animals were living side by side with humans and were crucial for the development of our civilization. In other words, our fascination with horses keeps the sport alive today as well. That being said, this competition has certainly evolved a lot through history. Here we will go over these changes and explore how the sport gradually became what it is today.

Even though there is no formal documentation about the origin of sports racing, there is strong evidence that it originated around 4500 BC in Middle Asia. It started spreading to other cultures as well, which only caused it to become even more popular. This led to the formation of the first Jockey Club during the 1750s  in the Roman Empire. That’s right, it became a common sport at that time and was not something only royal families could enjoy.

The first formal documentation about the sport can actually be traced to the Greek Olympics held in 648 BC. In other words, it was an official sport for a very long time.

Clearly, the sport has been around for a very long time and, as a result, evolved into multiple different forms. That being said, there are still races that consist of horses galloping from point A to point B. In fact, one of the hardest races today is The Mongol Derby, a 1000km course from point A to point B, and the first competition took place back in 2009.

More prestigious events typically include an oval course that can also have obstacles and incorporates different riding styles. These spectacles are often visited by celebrities nowadays, and they love to share their perspective when speculating who will win. In ancient times, however, horses used to pull carts and test their endurance as much as their speed, considering how the tracks were between 40 and 160 km long.

Compared to the ancient times and even 1920s, the sport has become way more accessible. Viewers of different social statuses now participate during these events, whereas historically, it was only available to a more affluent audience. Moreover, horse betting is now a trend all over the world, and you don’t even have to be physically there if you wish to place a wager. You can simply browse the web for Michigan horse betting or any other state and find online punting options. Undoubtedly betting played an important role in making the sport more popular by upping the stakes for the viewers.

This increase in accessibility also meant more profits for the organizers and competitors, which once again helped sport become even more widespread. Another factor that impacted the popularity and accessibility is opening up for women jockey, or riders/ It also meant more sponsors were interested in supporting the competitors, and more jockey clubs were opened. As a result, if you were to go over popular Pennsylvania sports betting sites, you would see that most of them offer horse racing betting options as well. So, it’s safe to say the audience for the sport has drastically changed.

As the sport evolved and became more profitable, the stakes became higher as well. Moreover, with the development of science, people figured out that horse breed has an important role in terms of how competitively viable a horse can be for a specific race. That meant the whole breeding process became more selective – the nurturing process and techniques changed over time, which led to faster horses.

Thanks to the advancement in veterinary practices maintaining the health of the horses and allowing them to participate in more races were made possible. It is worth mentioning that the racing equipment also had a role to play, as it kept both rider and the horse safer during the race. The reason why the sport looks the way it does today is that all of these things were incorporated into the regulation.

As you can see, horse racing really underwent drastic changes, and as expected, multiple factors affected those adjustments. Accessibility, technology, safety requirements, and sports betting all had a role to play in the evolution of this competition. That being said, compared to other popular events, this sport is somewhat dropping in popularity. However, this does not mean it is going anywhere any time soon. As something that holds such a strong traditional value and as an extension of our love towards these majestic animals, there is certainly going to be an audience that sticks around.