The E-Way Bill: An impetus for compliance?

With the e-way bill in place, is the government trying to find a quick fix to a bigger problem? 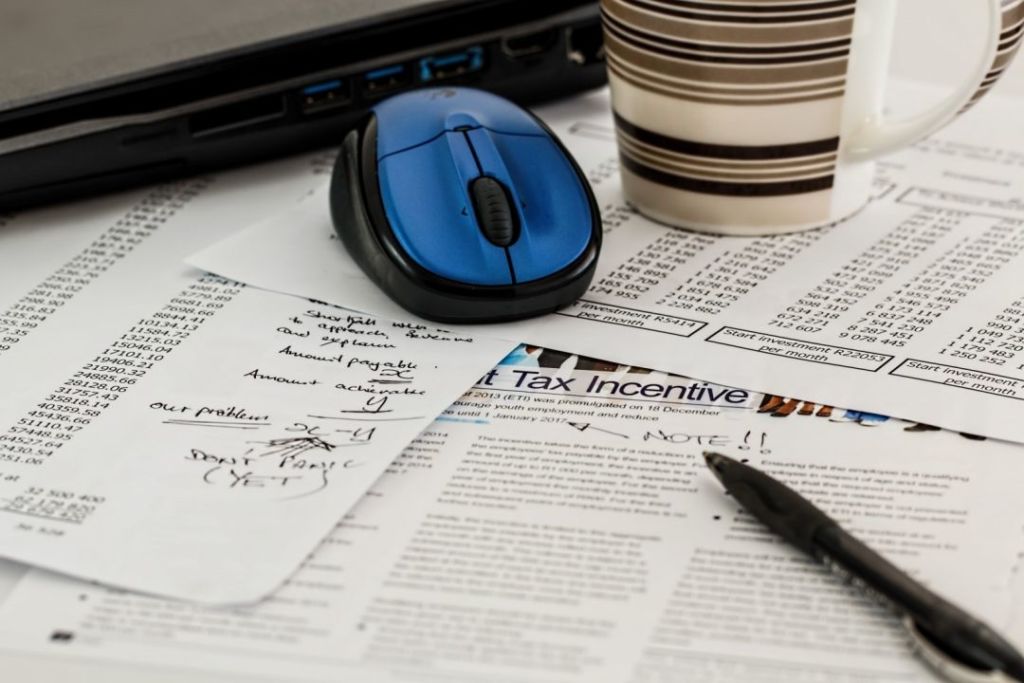 Among the various developments that have taken place this year, one that has gripped the whole nation by its mind-boggling complexities is the launch of the Goods and Services Tax (GST). Launched on July 1, 2017, the new tax regime was introduced as a substitute to the previously instated Value Added Tax (VAT) system and essentially aims to merge all indirect taxes into one. Under its ambit, the introduction of the e-way bill system is expected to boost its compliance by 20-25%. However, many have raised a question about the manner in which the reform has been rolled out which still remains a major point of contention.

What is the bill all about?

The latest development under the GST regime talks about the electronic waybill (E-way bill) regulation during transit and delivery of goods in intra-state and inter-state trade. The Central Board of Excise and Customs (CBEC) has now proposed a GST e-way bill to be acquired during the transportation of goods worth ₹ 50,000 and above. The bill calls for online registration of the goods consignment by registered entities prior to transit and the subsequent procurement of an “e-way bill” which can be checked at any point of time by the authorities for tax evasion and revenue leakage.

A boost to compliance

In the pre-GST era, waybill compliance was a horrendous nightmare because of the time that was required to get the waybill from VAT authorities. Getting physical copies of the documents and standing in long queues was a hassle for consigners and consignees who could not deliver goods on time on account of this time-consuming process. In addition to frustrated sellers and the problematic state of trade, this also impacted the Centre’s overall tax collections. The report by Press Information Bureau of the Government of India states that only 64.42% of the returns were filed by August 29, 2017. In fact, monthly collections have been on a consistent decline as total collections have dropped down from ₹ 92,150 crores in September to ₹83,346 crores in October and ₹ 80,808 crores in November, respectively.

With the e-way bill as part of the new regime, tax collection will transform, paving the way for more convenient, fair and transparent flow of trade. Through a pre-signed transit bill, every party to the trade – the consigner, consignee and transporter – have a detailed account of a particular transaction – goods, amount, nature of goods, vehicular specifics, etc. before the transaction actually becomes enforceable. Any consignment of goods worth ₹ 50,000 and above cannot be moved from one point to another without an e-way bill attested for the same. Furthermore, tax authorities can inspect any element of the consignment at any point in time during transit. Furthermore, they are mandated to submit a report within 24 hours of such inspection. Therefore, the digitized documentation in itself speeds up the process by ensuring more accountability and easier verification.

Nevertheless, in order to fully understand the consequences of the new regime, it’s pertinent to discuss the flipside as well. The bill contemplates exemption of 153 items, including jewellery, human hair and frozen semen amongst other goods, which won’t have to undergo the scrutiny of the tax authorities. However, the basis for their exemption has not been made clear, especially considering how most inter-state transits involving jewellery consignments should be considered worthy of speculation.

Furthermore, one of the significant aspects of the new mechanism directs transporters to issue new bills every time the vehicle is changed for a specific consignment. This might create a massive ruckus for e-commerce companies which often change vehicles in accordance with the nature of the items. Additionally, the validity of the e-way bill poses a huge problem because it is calculated on an approximation of the time and distance of delivery. And once a vehicle has been inspected, it will not be checked for the rest of its route through multiple state borders and checkpoints, eventually deeming the system to be less effective on the whole.

It seems that in order to carry out hurried policy reform, the Centre is trying to offer a straitjacket solution to a problem which has a myriad of facets that need to be dealt with.