Saul Klein knows one or two things about a crisis. The serial founder and investor who has two decades of experience building and exiting companies in Europe and the US launched his first angel fund to invest in early-stage technology companies in 1999 during peak tech boom. He continued to invest as the bubble burst […] 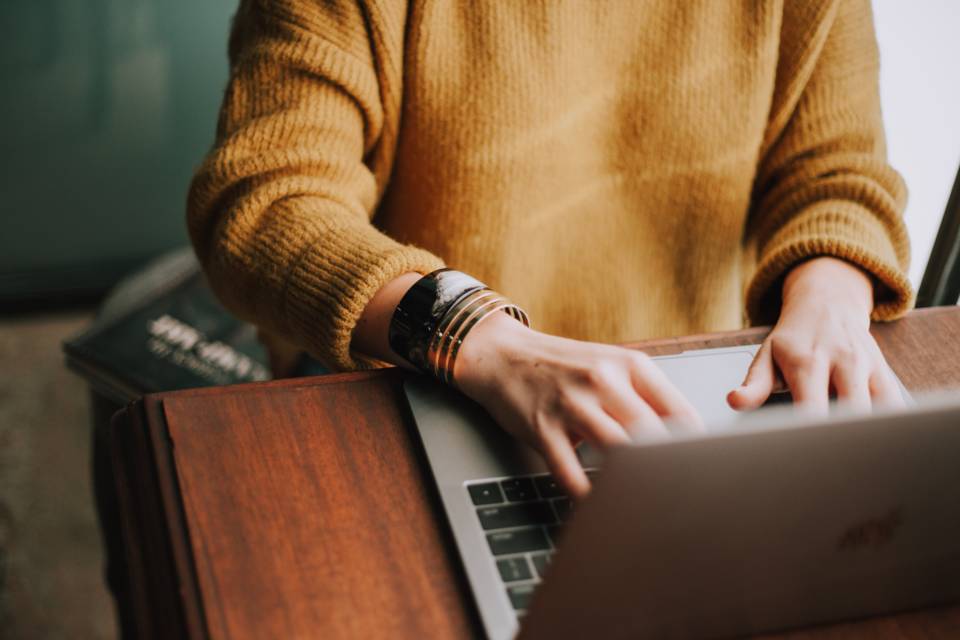 Saul Klein knows one or two things about a crisis. The serial founder and investor who has two decades of experience building and exiting companies in Europe and the US launched his first angel fund to invest in early-stage technology companies in 1999 during peak tech boom.

He continued to invest as the bubble burst around him. Then came the financial crisis of 2008-2009 and Klein, co-founder of London-based seed investment firm LocalGlobe and Executive Fellow at London Business School, continued to operate businesses and invest in promising early-stage companies.

“Remember,” he says. “In the startup world, even in a bull market, there is a 73% mortality rate from seed to series A funding. Crises are the norm. For startups, failure is a feature, not a bug – while in mature businesses, failure can be a death sentence.”

He is sensitive to the magnitude of the COVID-19 virus on people’s lives and the global economy. An early executive at Skype, who has invested in Transferwise, Citymapper, Zoopla, among many others, says he hopes the current situation is a “once-in-a-lifetime” event.

“It’s not easy,” he acknowledges, but adds frankly: “People who want to be entrepreneurs, they know it’s not easy – and if they didn’t know before, they do now. Take the hard learnings, make the tough choices or quit and do something else. This is the time when people figure out if this is something they want to do.”

For those who decide to stay in the game, Klein says it’s the best time right now for good startups to raise money, with “unprecedented” amounts of “dry powder” – cash reserves – in the market, particularly in Europe.

One of the best-known venture capital firms in the world, Index Ventures, where Klein worked as a General Partner for almost a decade until 2015, announced in April, at the height of the UK and US lockdowns, that it had raised $2 billion for early-stage and growth investments to back emerging entrepreneurs leading the world’s economic and social recovery.

Klein was speaking to Luisa Alemany, Associate Professor of Management Practice in Strategy and Entrepreneurship and Academic Director of the Institute of Innovation and Entrepreneurship at London Business School, as part of the IIE’s #LBSResilientFounders series to support founders trying to navigate this very difficult time.

Klein started his career during the internet revolution at a US technology firm that was bought by Microsoft. He was one of the first executives at Skype, co-founded Lovefilm – the Netflix of Europe – which was sold to Amazon for a reported £200 million – and was an early backer of low-cost money transfer platform TransferWise, healthy snack brand Graze and Citymapper. He is also the co-founder of Seedcamp, a pan-European accelerator programme for early-stage startups, and Zinc, which helps to build mission-led companies that want to solve the world’s biggest social problems.

The views in this film are his own and do not represent the IIE or London Business School.

This article was first published in LBS Business Review