The best CEOs are ready for crises

When the usual mechanisms for decision-making break down, the equilibrium that existed beforehand evaporates and the level of uncertainty rises. 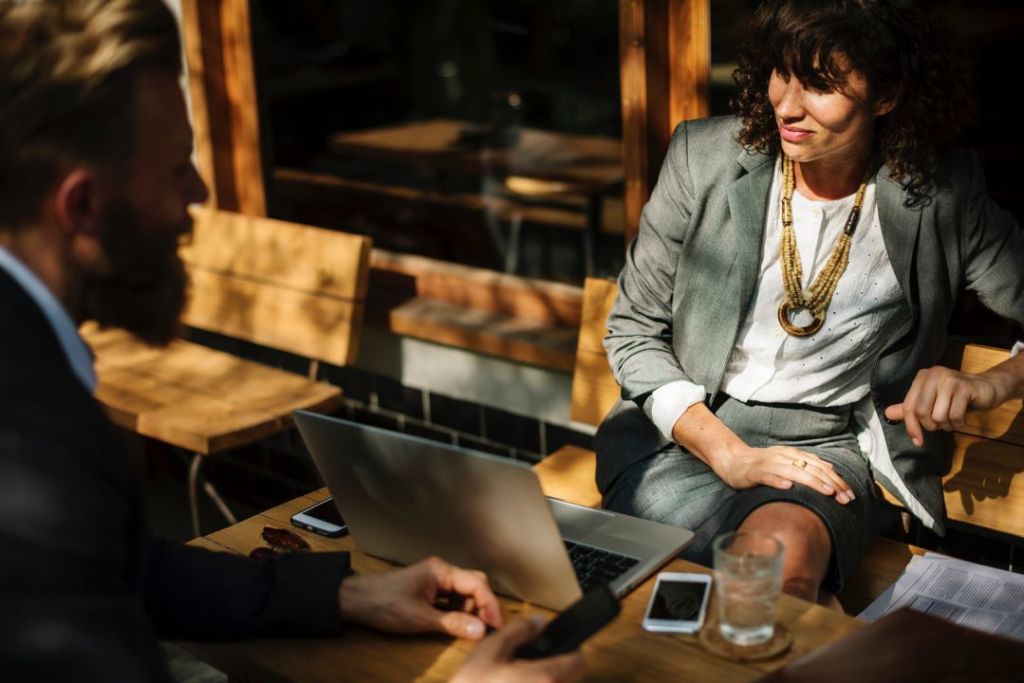 Arguably the biggest corporate crisis we’ve seen this century was that faced by British Petroleum (BP) after an explosion at the Deepwater Horizon oil rig in the Gulf of Mexico in 2010. With 11 people dead and millions of barrels of oil spilling into the gulf, BP’s then-CEO Tony Hayward faced a barrage of criticism from the United States government, environmentalists, insurers and media for mishandling the response and was eventually ousted from the company. Bob Dudley stepped into the top job at a time when many observers believed that BP’s days were numbered.

But Dudley reversed what looked like a hopeless situation by demonstrating engagement, proactively reaching out to diverse stakeholders, communicating the truth to the company and energising employees with confidence and personal commitment.

In this series of articles, which is based on interviews with a carefully assembled selection of top CEOs from G20 nations, we have unveiled the three essential roles of top CEOs: envisioning, nominating and enabling. These roles are mostly about stepping back from the action and creating the conditions for others to thrive. However, there is one final role that is essential to the top CEO’s toolkit and requires them to step forward, roll up their sleeves and get right in the middle of the action. This is when a crisis strikes.

When the usual mechanisms for decision-making break down, the equilibrium that existed beforehand evaporates and the level of uncertainty rises. Algorithms, heuristics, and rules and procedures that used to deliver good decisions become irrelevant, if not counterproductive. The situation calls for entirely new solutions. The CEO has to make sure the company finds these solutions before it’s too late.

By definition, a crisis is an abnormal event, something that happens against the expectations and the will of the CEO. Yet in today’s volatile and turbulent world, the frequency of such events is increasing dramatically. Every 21st century CEO will face many crises during his or her tenure. Navigating the company through such moments is the task which only the CEO can accomplish. That’s why our 20 CEO-experts consider crisis management one of their key roles and offer some specific advice on how to handle it.

Acceptance and preparation Good CEOs are certain that they will have to live through a crisis, which could be caused by external or internal factors. As Jeffrey Immelt, ex-CEO of GE points out: “Anybody that has been around in last 10 or 20 years has seen what I would call ‘tera-risks’ – from outside the company. In other words, the global financial crisis, 9/11, Fukushima nuclear power plant, you know, oil spills, stuff like that.”

All the same, it’s important to be informed about where the next crisis may come from – and to work on expanding this knowledge. This holds true for all sectors, but it’s absolutely fundamental in some, such as oil and gas. “There is an enormous range of uncertainties in our industry,” says Renato Bertani, CEO of Barra Energia, Brazil. “There are geological risks, uncertainties on well productivity, on the reservoir, on the cost, on the market, on the process, on the geopolitical situation. So we need to prepare to live with the uncertainties.” Preparation means working out scenarios for organisational response, training people and accumulating resources critical for business survival. Good CEOs study what others have done and spread this knowledge throughout the organisation.

On the other hand, even good CEOs don’t know when a crisis will strike. But by assuming it’s inevitable, openly talking about it and preparing for it, they reduce its exceptionality and move it to the category of “normal” events, making it easier for everyone in the organisation to cope when the worst happens.

Risk mitigation According to our experts, the best way to manage crisis is to avoid one. For them risk mitigation is just another part of the CEO’s job. “Analysing the risk – identifying the risk first and then controlling it, managing it, is… another skill that I believe it is very important for a CEO,” says Mazen Ahmed Khayyat, CEO of El-Khayyat Group, Saudi Arabia. Good CEOs develop a comprehensive system of risk identification and mitigation, which combines mathematical tools, big data, diverse human expertise and leadership judgment grounded in experience, knowledge and intelligence.

“The key is trying to figure out how to set the odds in your favour,” says Bertani. “That’s the big difference from gambling. There, the odds are in favour of the casino. In our business, you want to understand sufficiently so that most of the time we win.”

Cool headedness When a crisis eventually strikes, the most important task for the CEO is to overcome the natural human tendency to become reactive and regress towards subconscious defences. Good CEOs keep a cool head and continue to work rationally, relying particularly on their ability to think systemically. Vladimir Rashevsky, CEO of SUEK, Russia points out: “It’s important to have a certain ability to work under pressure in an unexpected or crisis situation. Creative thinking in general – and especially under stress – is definitely an asset.”

Contrary to the widespread myth, effective CEOs do not rush to act in times of crisis. Instead they analyse the new reality, adjust their mental models, evaluate options, make a decision and only then act. Unlike in normal times, they must do all this quickly. As Diego Bolzonello, former CEO of Geox, Italy says: “You have to solve the problem…very fast.”

Agility A cool head and speedy action are essential for resolving a crisis. Flexibility, quick response to initial feedback and swift adjustments in the course of action – these are the ingredients of effective crisis management. None of our experts used the term “agile” but they spoke about everything it implies: short feedback loops, experimentation, adjustments, learning from mistakes. As another CEO (not from our sample of 20) once told us, “To manage in crisis you need to be like a cat – super attentive to the environment, scanning it constantly for the new signs of danger or hope, and moving around with your legs half-bent, so you can jump away quickly.”

“Teaming” Although the CEO may take on the lion’s share of responsibility for crisis management, the dramatic nature of a situation does not change the fundamental feature of today’s business landscape – complexity. After all, no one can manage a company single-handed in “normal” times of predictability and stability. So, when uncertainty prevails, it becomes even more important to draw on the intelligence and experience of many people. Effective CEOs organise what Harvard Business School Professor Amy Edmondson calls “teaming”: collaboration that cuts across formal organisational boundaries. If you like, it’s teamwork “on the fly”. Teaming is designed to mobilise the creative energy of people from different parts of company and achieve the ultimate-goal: not only to overcome the crisis but also to come out of it stronger than before.

Attention to people At times of crisis, effective business leaders must become even more attentive to the ideas and feelings of their employees. Through “teaming”, CEOs seek out and test solutions. In return, they provide the direction and authority sought by their staff. But they also need to supply empathy and sympathy for the challenges afoot. Good CEOs demonstrate this human touch by acknowledging the unprecedented nature of the situation and changing working conditions. They make themselves more available to the organisation, providing support and advice – and communicating with warmth and humour. Above all, they exhibit optimism and confidence that the crisis can be tamed by working together.

The CEOs we interviewed don’t make a drama out of crisis. They accept that risk-taking is an indispensable part of their jobs, but are prepared mentally and physically for the moment crisis strikes. Being ready to move when it’s least expected and adopting a different behaviour pattern at short notice stands them in good stead for the day when unforeseen circumstances arise.

Stanislav Shekshnia is a Senior Affiliate Professor of Entrepreneurship and Family Enterprise at INSEAD.

Kirill Kravchenko is the Deputy Director General in charge of Administrative Affairs at Gazprom Neft and is on the board of directors of NIS Gazprom Neft, Serbia.

Elin Williams is a writer specialising in business, careers and higher education. She holds a BA and doctorate from the University of Oxford.