The Apple iPod Era Comes To An End…

Apple groundbreaking iPod, a device that upended the music and electronics industries more than two decades ago is to be discontinued, the company said, 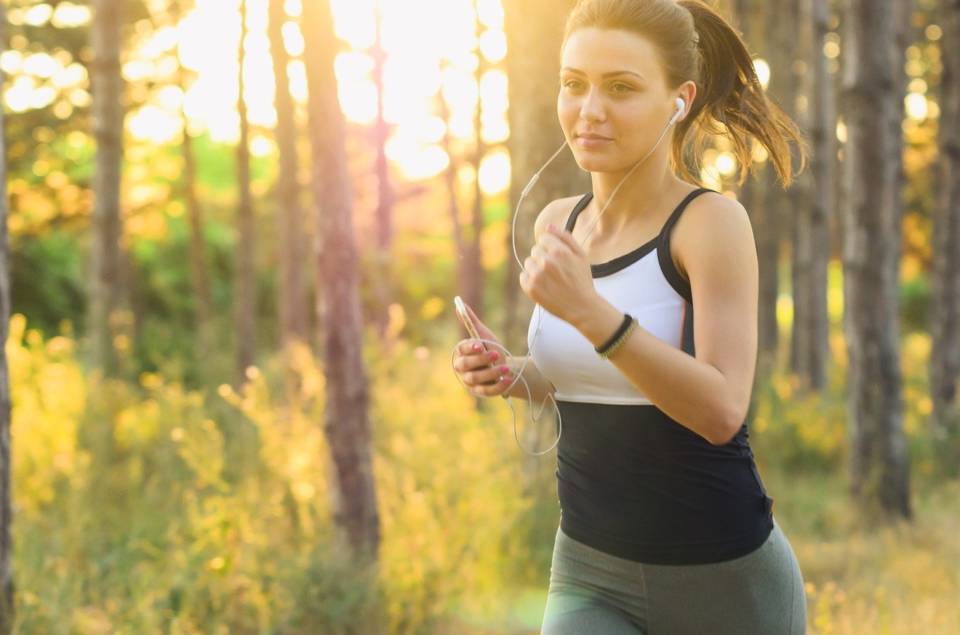 Apple announced Tuesday that it would discontinue the iPod Touch, the last remnant of a product line that first went on sale in October 2001.

The touch-screen model, which launched in 2007, will remain on sale until supplies run out.

Apple released dozens of versions of the iPod over the years, but the product was gradually eclipsed by its other devices, especially the iPhone that added calling capabilities to its music playing ability.

This development led Apple to gradually begin phasing out iPod models in 2014. At the time, the company stopped making the iPod classic, a version with a click wheel and small screen that was most similar to the original version.

The iPod Touch, still popular as a cheaper alternative to the iPhone was last updated in 2019 and cost $199, which helped keep the sales numbers healthy, as the cheapest iPhone was many a dollar more expensive.

With so many other ways to get music over the years and with increasing storage options on regular smartphones, Apple now no longer sees the product as necessary.

‘We’ve integrated an incredible music experience across all of our products, from the iPhone to the Apple Watch to HomePod mini, and across Mac, iPad and Apple TV,’ said Greg Joswiak, Apple’s senior vice president of worldwide marketing.

Introduced by Steve Jobs, the iPod was credited with helping to turn Apple from a nearly bankrupt company to an eventual $3 trillion behemoth. The iPod set the stage for the development of the iPhone, iPad and AirPods — products that now make up most of Apple’s revenue.