Elon Musk leaves something to sink in, as he makes his way to Twitter HQ 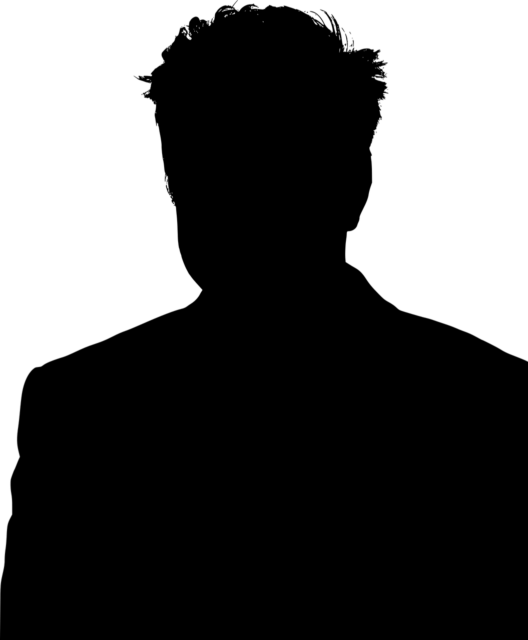 Tesla CEO Elon Musk, entered Twitter headquarters in San Francisco and posted a video of him strolling in carrying a sink into the building lobby.

Musk even changed his Twitter profile to ‘Chief Twit’

‘Entering Twitter HQ – let that sink in!’ he cheekily tweeted with the video.

After a court gave him till Friday to close his April agreement to acquire the social media giant, neither Musk nor Twitter gave any information regarding the $44 billion takeover deal.

Musk has been on the fence over this acquisition. After announcing to acquire of the company with a $54.20 per share bid, Musk kept the deal on hold as he wanted Twitter to remove all the bot accounts from the platform.

Twitter agreed to give the command to Musk after some initial resistance. Musk then decided to pull out of the deal, citing Twitter’s inability to

Twitter then sued the world’s richest man and the case was about to start in an American court.

Earlier this month, Musk again gave signals that he was interested in the acquisition, and many thought it would be the end to the lawsuit by Twitter.

According to a Reuters report, Musk notified his co-investors, including institutions such as Sequoia Capital, Binance, Qatar Investment Authority, to close the deal by Friday.