Game for Peace, a Tencent game, is a censored version of PUBG, made available in China on Weibo. 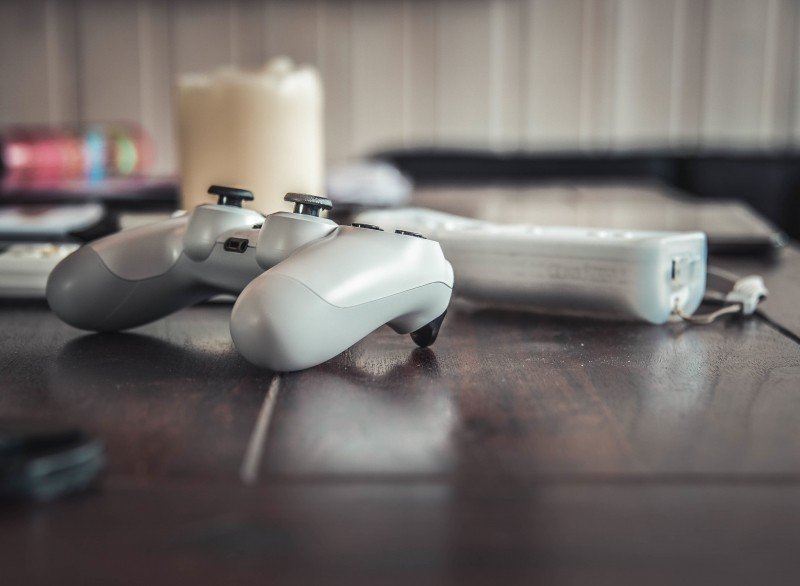 By The Stand News

On the same day, the original version of the game, “Player Unknown Battlegrounds”（PUBG 絕地求生）, a web-based multiplayer battle royale game, was removed from the app store, after it was denied a commercial game license.

In 2017, Tencent had successfully obtained the right to release PUBG which was published by PUBG Corporation, a subsidiary of South Korean video game company Bluehole in China. But the State Administration of Press, Publication, Radio, Film and Television (SAPPRFT) criticized the combat game for violating the “socialist core value” and harming youth.

In March 2018, regulators decided to stop issuing commercial operating licenses for all online and mobile games, effectively preventing most games from making a profit in the Chinese market. Some of these games, like PUBG, were released in non-commercial beta versions while waiting for their licenses to be approved.

Regulators began issuing game licenses again last month, and also introduced a new set of rules, which demand that all online and mobile games be aligned with socialist core values. The rules also prohibit the following types of content from all games available to players in mainland China:

The newly released “Game for Peace,” effectively a censored version of PUBG, is obviously in alignment with the new rules. It is a relatively positive game emphasizing peace, it is much less violent than its predecessor, and what would normally be blood now appears as a spark of light. The word “Killed” （擊殺）has been replaced with the word “Out” (淘汰）. Once a player has been shot, instead of becoming a corpse covered with blood, the character waves his or her hand, signalling a friendly farewell.

The “Game for Peace” had already obtained its commercial operating license and Tencent stressed that the game’s plot would focus on the theme of “anti-terrorist competition”.