Taxing Times: Is a 28% GST on Cryptocurrency in the works?

Indian government may expand taxes on crypto beyond IT and TDS 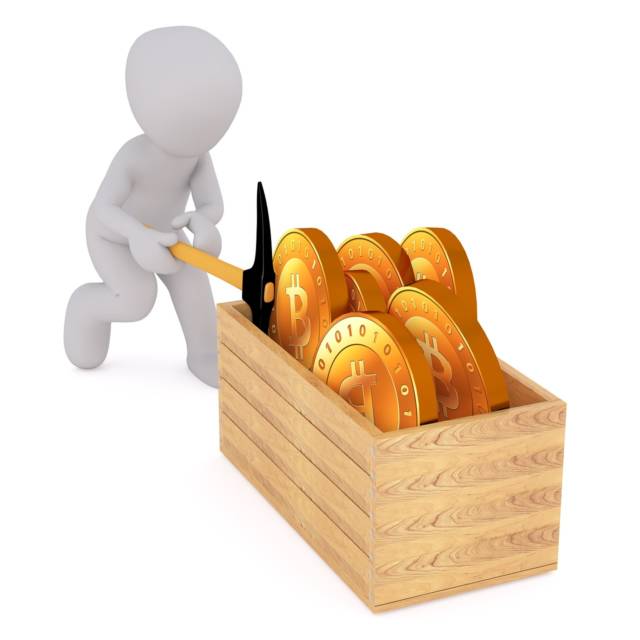 The Indian government is looking to expand indirect taxes on cryptocurrency investments if media reports are to be believed.

While there was a lot of debate on what many felt were industry-killing policies on the new currency, these indirect taxes, specifically the goods and services tax (GST), are said to be expanded into the crypto space.

The GST is an indirect tax levied on the supply of goods and services, including things like restaurant bills, e-commerce purchases, and usually reserved for luxury goods.

Some politicians have demanded the highest GST slab, which is levied at 28%, on the crypto industry. They have likened it to gambling and lotteries,

‘Several MPs (members of Parliament) demanded to raise the GST on cryptocurrencies to 28% like gambling and lotteries. As Parliament is an apex body, their demands will also be examined by the law committee,’ a Hindustan Times report quoted sources as saying.

According to the Hindustan Times report a law committee will review the new taxation policy, before recommending its views to the GST Council chaired by FM Sitharaman.

The GST, if passed, will be in addition to the 30% income tax on earnings from ‘virtual digital asset’ transactions that the government announced during the Union Budget in February this year, making cryptocurrency one of the highest taxed asset classes for investors.

The government followed up with a 1% tax deduction at source (TDS), levied on any income from the sale of cryptocurrencies.

The erstwhile taxation may together have already discouraged many users from crypto trading, and an addition of 28% GST might make things worse.