Taj Mahal and the Chamber of Secrets…

Taj Mahal, the Mughal-era monument is protected by the Archaeological Survey of India. The chambers inside the Taj Mahal were closed by the ASI a few decades ago because of security reasons. 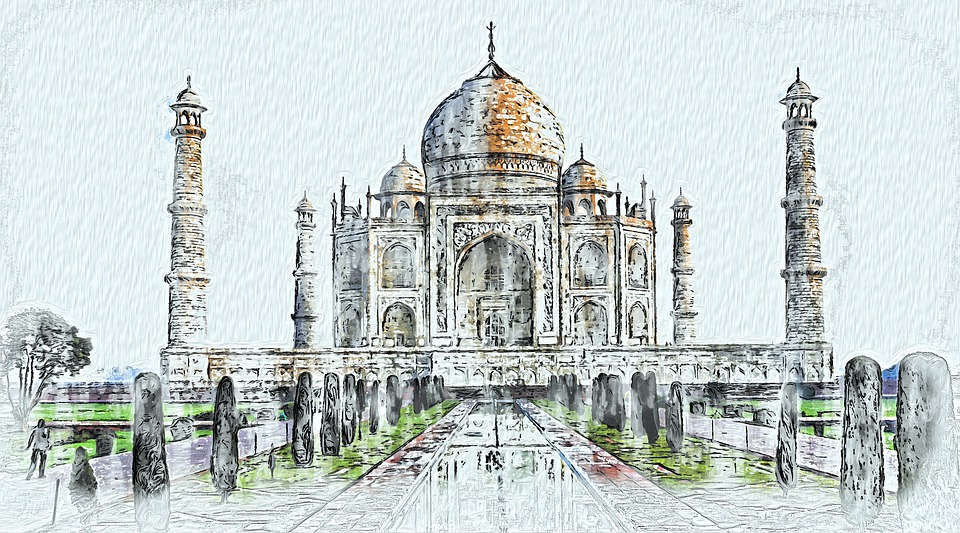 A petition was filed in the Lucknow Bench of the High Court, to form a fact-finding committee on behalf of the government by opening the 22 closed rooms of the Taj Mahal to see ‘the truth, whatever it is.’

The writ petition was filed on Saturday in the registry of HC’s Lucknow bench by Rajneesh Singh, in charge of the BJP Ayodhya unit’s media relations.

Taj Mahal, the Mughal-era monument is protected by the Archaeological Survey of India. The chambers inside the Taj Mahal were closed by the ASI a few decades ago because of security reasons.

The PIL filed seeks historical evidence about idols and other materials hidden there ‘on the instructions of Mughal Emperor Shah Jahan,’ according to the petitioner.

Taj Built on a Shiva Temple?

Many Hindu groups have been claiming that the Taj Mahal is an old Shiva Temple which was known as ‘Tejo Mahalaya.’

The Lucknow bench of Allahabad High Court however, slammed the plea and asked the petitioner to not make a mockery of the PIL system.

‘How can we pronounce a verdict on this? What is your right? Where is this right? To get a particular study conducted?’ the court said in response to the petitioner’s argument that he had the right, under the Right to Information (RTI) Act to know what is inside the locked chambers of the Taj Mahal.

Meanwhile, ahead of the hearing, BJP MP Diya Kumari, on Wednesday claimed that the land on which the Taj Mahal stands belonged to Jaipur ruler Jai Singh.

‘Compensation was given in lieu of the land but how much was it, whether it was accepted or not, I cannot say this because I have not studied the records which are there in our ‘pothikhana‘. But the land belonged to our family and Shah Jahan had acquired it,’ Kumari, a member of the erstwhile Jaipur royal family, according to PTI news report.

‘There could have been anything before the Taj Mahal, maybe a temple. People have the right to know what was there originally before the ‘maqbara‘,’ she added.