Supreme Court transfers all petitions on same-sex marriage to itself

Reply On Same-Sex Marriages By Feb 15, Hearing In March: Supreme Court To Centre 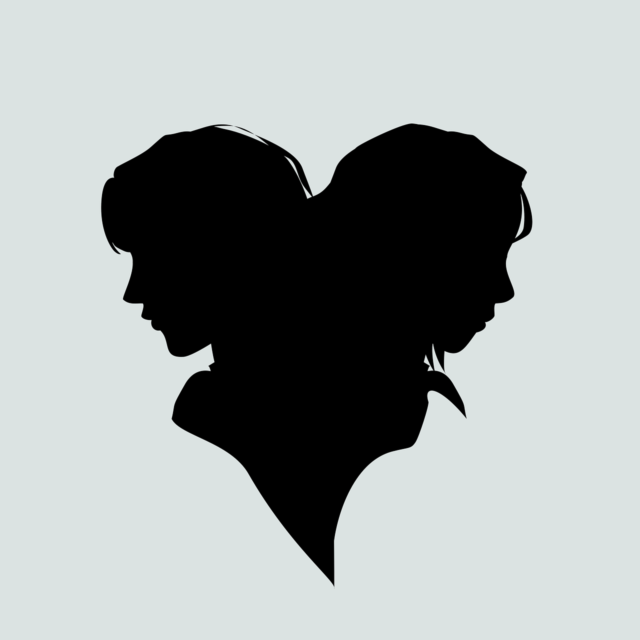 A bench of Chief Justice DY Chandrachud and Justices PS Narasimha and JB Pardiwala asked the Centre to file its joint reply to all the petitions pending before different high courts across the country on the issue of grant of legal recognition to same-sex marriages by February 15.

The Supreme Court today clubbed and transferred to itself all petitions on the issue and directed that all the petitions will be listed in March.

It asked the counsels from the Centre and petitioners to file a written note on the issue, laws and precedents and to ensure that no petitioner is left out, with details of all the petitions to be incorporated in the compilations to be made.

The counsels for multiple petitioners told the bench that they want the top court to transfer all the cases to itself for an authoritative pronouncement on the issue and Centre can file its response before the top court.

On January 3, the top court had said that it would hear on January 6 the pleas seeking transfer to the top court of the petitions pending before high courts for recognition of same-sex marriages.

On December 14 last year, the top court had sought a response from the Centre to two pleas seeking transfer to the top court of the petitions pending in the Delhi High Court.

Prior to that, on November 25 last year, the top court had sought the response of the central government to separate pleas by two gay couples seeking enforcement of their right to marry and a direction to the authorities to register their marriage under the Special Marriage Act.