Supreme Court Says ‘Government Did Not Cooperate’ In Pegasus Probe

29 phones were examined and malware was found in five, but no conclusive proof of Pegasus spyware in them, a Supreme Court bench led by Chief Justice NV Ramana said today, 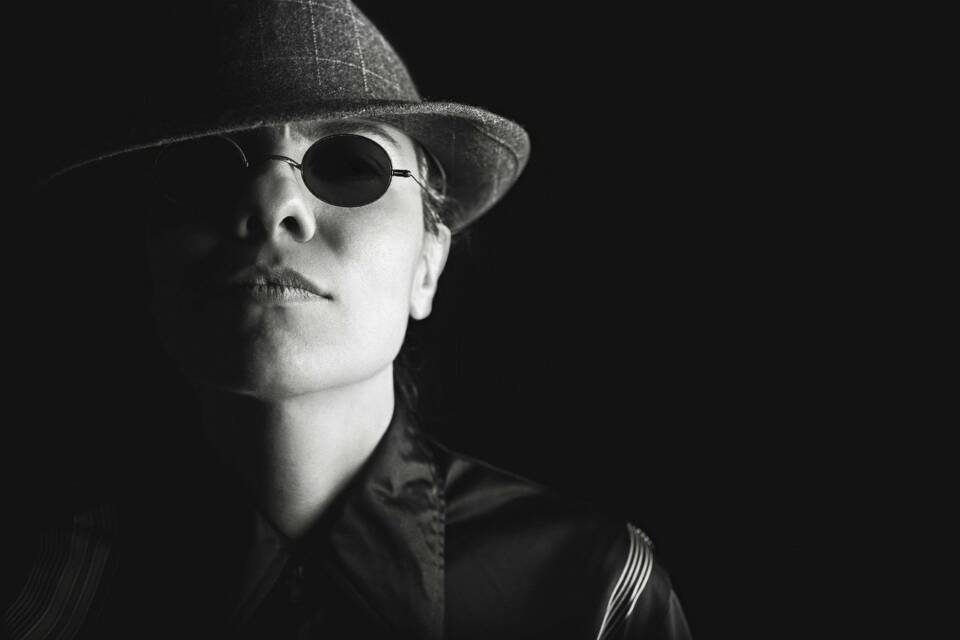 The Supreme Court on Thursday, in its investigation of the allegations of the use of Pegasus spyware by the government to snoop on phones of politicians, activists and journalists, took on record the report of the committee appointed by it.

The top court added that the committee reported the Indian government did not cooperate in its probe.

Three reports are being scrutinized by the Supreme Court, two from the technical committee and one of the overseeing committee including former Supreme Court Justice RV Raveendran.

The report suggested ‘amending the law to protect the right to privacy of citizens and ensure cyber security of the nation.’

‘We will be making the third part of the report by Justice Raveendran on recommendations public on our website,’ the CJI said, adding that the committee has asked that the complete report not be available in the public domain.

This Supreme Court set up the expert committee to probe whether Indian law enforcement authorities had procured and used spyware from the Israeli firm NSO Group Pegasus, after global headlines drew attention to the spyware that was allegedly used to target many prominent people across the world.

The government had earlier released a statement that no illegal interception had taken place, with the matter not discussed in Parliament, even though Opposition parties repeatedly demanded a discussion.