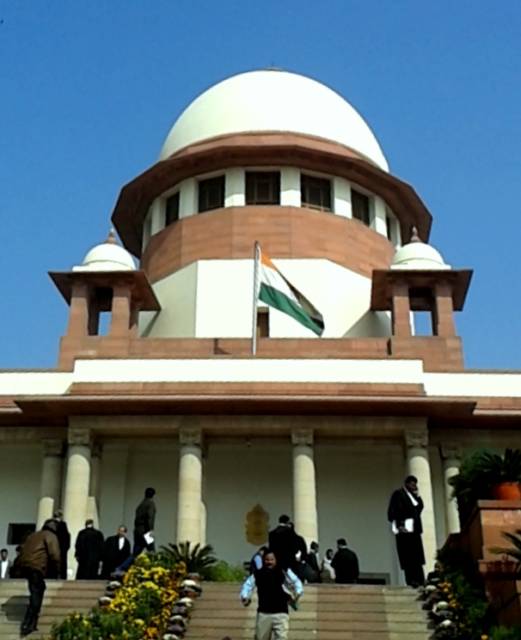 The Supreme Court has directed the Union government and states to refrain from registering any FIR, continuing investigation, or taking any coercive steps under Section 124A until the Centre’s review of the sedition law is over.

The order was passed by a bench of Chief Justice of India NV Ramana and Justices Surya Kant and Hima Kohli.

The controversial sedition law will be paused while the government reviews it, the Supreme Court said today in a landmark order that impacts hundreds charged under the colonial-era relic.

Those jailed for sedition can approach courts for bail.

No new FIRs will be filed for sedition and all pending cases will be on hold while the government reconsiders the law, the Supreme Court said, referring to petitions that challenged the law alleging its misuse in cases like in Maharashtra, where it was invoked over the chanting of the Hanuman Chalisa.

“It will be appropriate not to use this provision of law till further re-examination is over. We hope and expect that centre and state will desist from registering any FIR under 124 A (sedition law) or initiate proceeding under the same till re-examination is over,” said Chief Justice NV Ramana.

If any fresh cases are filed, those charged can approach the court. “The Union of India is at liberty to pass directives to states to prevent misuse of the law,” the Chief Justice added.