South Delhi Municipal Corporation’s demolition drive at Shaheen Bagh was halted after protests broke out in the area on Monday. 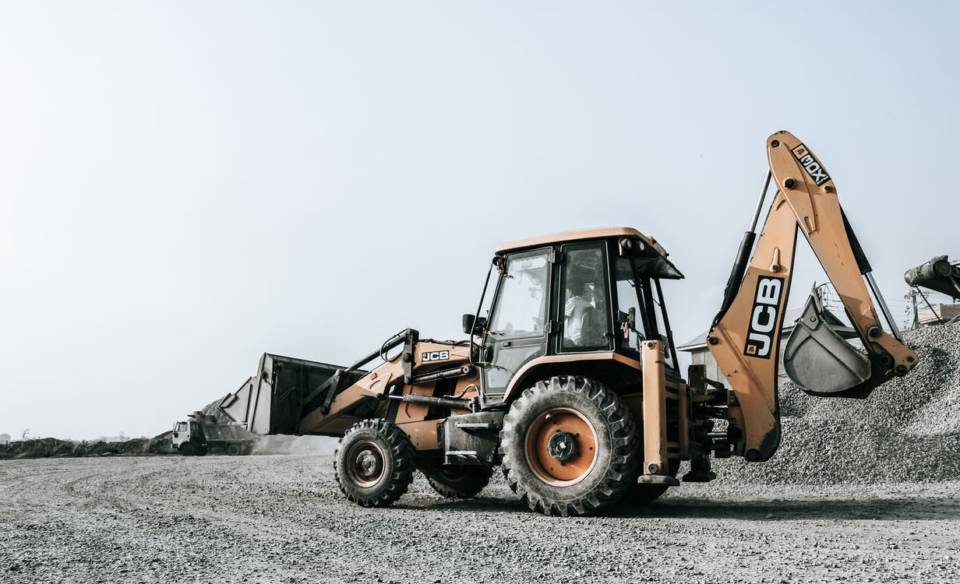 The South Delhi Municipal Corporation’s (SDMC) demolition drive in Shaheen Bagh began amid protests by locals and Congress workers who demanded a court order before starting the anti-encroachment drive.

Now, the Supreme Court has refused to entertain the CPI (M) plea against demolition of buildings in the area and asked the petitioners to ‘better’ approach High Court.

The apex court said, ‘Let the affected parties come to court,’ and refused to intervene in the issue especially at the instance of political parties.

‘Why is CPI(M) filing a petition? What is the fundamental right that is being violated? Not at the behest of political parties. This is not the platform. You go to the high court,’ the SC bench observed.

The top court said if hawkers are encroaching, they will be removed and in case there is any violation of law by authorities, the petitioner can go to the High Court.

Solicitor general Tushar Mehta said the facts are being misrepresented. ‘This is a process that has been going on for long, a routine exercise after serving notice,’ he said.

‘We have not given licence to anybody to come here to say my house cannot be demolished even if it is unauthorised. You cannot take shelter of that order. We cannot interfere… that too at the instance of political parties,’ the bench added.

After hearing the matter for some time, the matter was dismissed as withdrawn with liberty to approach the Delhi HC.

Protests erupted in Shaheen Bagh with hundreds of people, including women, opposing the SDMC’s anti-encroachment drive as bulldozers rolled into the area amid high police presence.

Protesters raised slogans against the BJP-ruled civic body as well as the Central Government and demanded that the action should be stopped.

Leaders from the AAP and Congress reached the spot and staged a dharna against the drive. The protest also caused heavy traffic snarls in Shaheen Bagh, Kalindi Kunj, Jaitpur, Sarita Vihar and Mathura Road among other areas.

Encroachment removal drives have been planned at Shaheen Bagh G Block to Jasola and Jasola Nale to Kalindi Kunj Park.

Police forces have been deployed to avoid any untoward incident.

Bulldozers were seen in the area as the civic body was waiting to begin the drive.

The demolition drive was earlier scheduled on May 5 and cancelled due to the unavailability of an adequate police force.