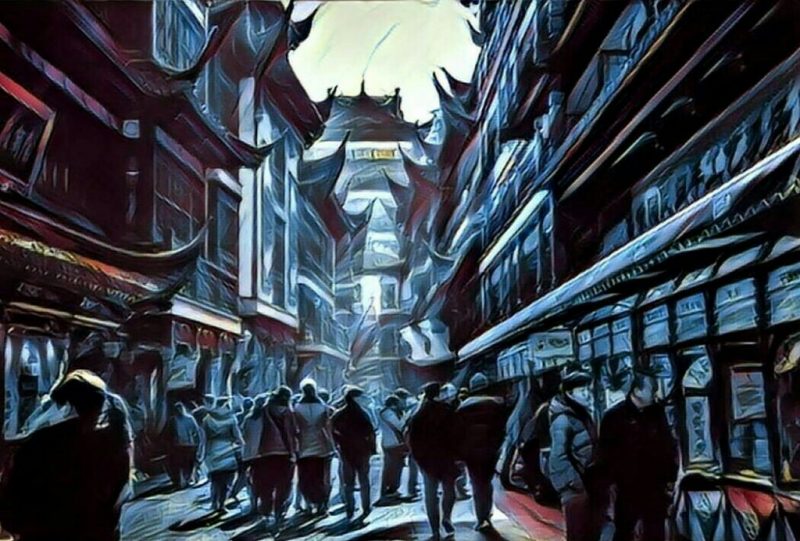 [su_pullquote align=”right”]Chinese state has shown itself highly competent, able to adapt and responsive to popular aspirations.[/su_pullquote]

One thing that strikes me is that this hasn’t happened in the last two decades of China’s rise. Okay, you could say, that’s because the Chinese people were bought off with goodies. However, that’s only part of the story. What’s missed, as an article in FT points out, is that the Chinese state has shown itself highly competent, able to adapt and responsive to popular aspirations. In short, it does everything that a democratic government is expected to do, except that many democracies, including the US, are showing themselves to be increasingly dysfunctional. The author writes:

The ploy of the west

[su_quote]There is a tendency to see Chinese government as unchanging. This is because in the west the only reforms that we really count are those that appear to move the country towards the western model. In fact, government has been through huge and constant reform since 1978, far greater than anything that has taken place in the US or the UK. It is inconceivable that the Chinese state could have masterminded such a huge economic transformation if it too had not been the subject of profound reform. This process will continue, probably even more dramatically.[/su_quote]

The Chinese communist party is seen as monolithic and intolerant. In fact, it contains within itself diversity of views and there is no reason to suppose that tolerance of dissent is a great deal less than in western democracies (where views outside a certain mainstream can be filtered out quickly or even actively suppressed). Voters in the US may have a theoretical choice between two parties but, on a wide range of issues, you have to think very hard to tell the difference between George Bush and Barrack Obama. This applies to the UK and many other democracies as well. The choices open to voters are within a rather narrow bandwidth.

The odds are that, instead of China going into decline because of its one-party system, it is the west that may suffer decline for years to come.

[su_quote]The west is in decline, Europe rampantly so. Some estimates suggest that by 2030 China could account for a third of global output and be twice the size of the US economy. American power would then be a pale shadow of what it is today. This is bound to affect how the American people regard their political elite and political system. Furthermore, with strong evidence that living standards have been static for many people in the US and western Europe, the outlook is uncertain.[/su_quote]

Gloomy views of China go hand in hand with western attempts to undermine the Chinese system in many ways, as an article in Atimes points out. These attempts take various forms: support for separatist groups, talk of the high level of corruption in China, criticism of crackdown on dissidents and a constant glorification of western cultural and political values:

[su_quote]The hierarchy of China experts is this: At the top we find the philosophers and statesmen who set the stage and agenda for the universal ideology – exclusively serving Western interests. They always reside in the West, know little or nothing about China, and discuss China solely on Western terms……Next we have the journalists and editors, most of them white or accessory white, in key positions at the New York Times, Wall Street Journal, Economist, and so on. Thanks to the Western planetary media monopoly, they have become the new global fascist elite…..They also prominently decide who – Chinese or foreigner- gets praised and who gets defamed, and – most importantly- what gets omitted in their China reports. Their own corrupt ways get omitted. Ask yourself, when was the last time you read a piece by a prominent Chinese (other than a dissident) in your nation’s newspaper? You haven’t. It is a tight Orwellian grip.  [/su_quote]

It’s not just China that is at the receiving end of western propaganda. Today, even greater venom is directed at Russia.

T T Ram Mohan is a professor of finance and accounting at the Indian Institute of Management, Ahemdabad.

This article was originally published on The Big Picture.