Students in Milan are moving in with the elderly to fight loneliness and save money .

The students pay some expenses, carry out household tasks and spend time with their hosts, creating what the organizers call a “virtuous circle” which brings companionship to pensioners while offering a peaceful study environment. 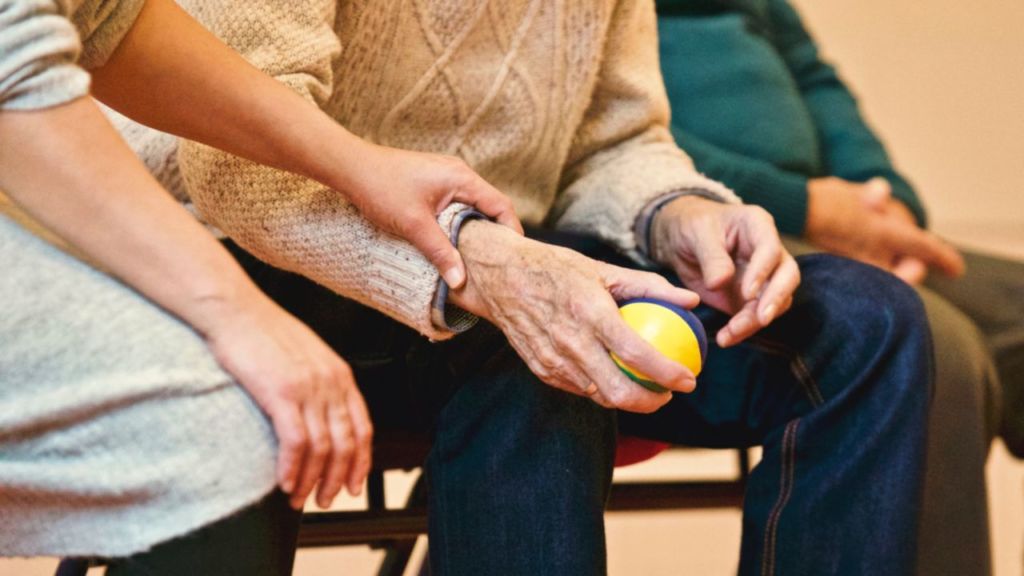 That’s the question being posed to Milan’s elderly, as Italy’s most expensive cityseeks to match young people looking for affordable accommodation with seniors in need of company.

The “Take Home a Student” project was conceived by MeglioMilano, or “Better Milan”, a non-profit organization, and has created more than 600 pairs since it began in 2004. The students pay some expenses, carry out household tasks and spend time with their hosts, creating what the organizers call a “virtuous circle” which brings companionship to pensioners while offering a peaceful study environment.

The initiative is mutually beneficial, according to Simonpaolo Buongiardino, President of MeglioMilano, because it fosters solidarity by bringing two generations together.

As well as demonstrating how intergenerational home-sharing can improve wellbeing, the initiative underscores a growing awareness that isolation is a facet of modern life for all age groups. With many studies showing poor mental health is on the rise, governments are starting to pay attention. In the US, health experts have warned of a “loneliness epidemic” and the UK has appointed a “Minister for Loneliness”.

It also reflects demographic shifts underway around the world, with people living longer and ageing populations prompting policymakers to reevaluate their thinking in many key areas. The World Economic Forum estimates that by 2020, the global population of those over 60 will reach 1 billion and in time, the world’s old will outnumber the young.

Homeshare initiatives are underway in many countries, including in the US, Europe and Australia. Most of the programmes pair an older person with a spare room, with a person in need of low-cost accommodation, in return for as many as 10 hours of household tasks or company each week.

Even so, there are challenges, with some homesharers reporting difficulties in adjusting to sharing space, a misalignment of expectations, and an uneasy feeling about addressing issues around cleaning and house rules.

Even so, such initiatives are likely to become more prevalent as more people get older. The European Union forecasts that the share of people aged 80 years or over will more than double by 2080, to reach 13% of the whole population. Within the bloc, Italy had the highest median age in 2007, along with Germany, at 45.9 years, the data showed. And at 22.3%, Italy also had the largest share of people aged 65 or older.

Students who participate in the scheme in Milan said the most obvious benefits are gaining knowledge of a generation different from their own, feeling useful and learning about the city from their host.

Milanese universities have around 180,000 students, 72% of whom aren’t from the city and need good quality, temporary accommodation. At the same time, there are about 320,000 people aged over 65, many of whom live in houses too large for their needs.

In the majority of cases in Milan, older women host female students and the average cohabitation lasts between eight and 10 months.

“The project is based on a very simple idea,” according to the MeglioMilano website. “To bring two generations together for mutual help and constructive comparison.”

Emma Charlton is a Writer.

This article has previously been published on World Economic forum.