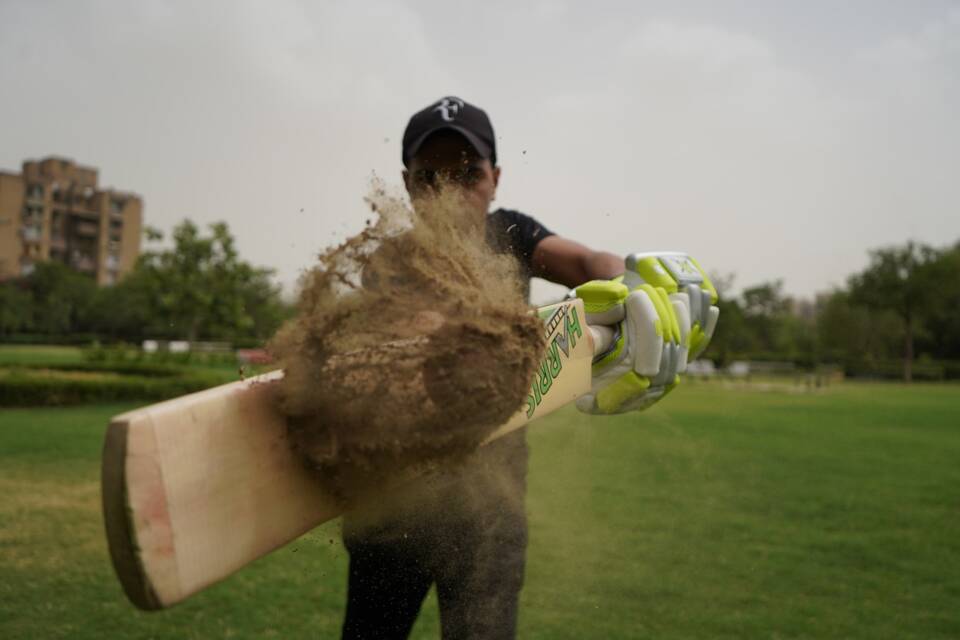 Jammu and Kashmir pace talent Umran Malik, who set the IPL on fire with his speedy spells, clocking 150 clicks on most deliveries, got his much-awaited ODI debut for India on Friday as he was named in the playing XI for the first of the three-match series against New Zealand.

Malik got into the thick of things in his first match as quickly as his deliveries thudded into Rishabh Pant’s gloves, as he dismissed Devon Conway in the 16th over.

Soon after, he also dismissed Daryl Mitchell, making his maiden outing a memorable one.

Many say Malik is a future star of the Indian bowling, as long as he manages his fitness, remains injury-free, always a concern for fast bowlers and maximizes his potential.

India posted 306/7 in 50 overs after being asked to bat first in the first ODI.

Dhawan (72), Shreyas Iyer (80) and Shubman Gill (50) all played quality knocks and in the end, Washington Sundar’s unbeaten 37-run knock of 16 balls helped India post more than 300 runs on the board.

The Shikhar Dhawan-led Team India’s ODI exploits has led experts to praise his captaincy. Former India coach Ravi Shastri said ‘He’s vastly experienced. He doesn’t get the accolades that he deserves. To be honest, most of the spotlight is on Virat Kohli and Rohit Sharma. But when you look at his one-day cricket record, and you look at some of the innings he has played against top teams in big games, it’s an outstanding record.’

Team India could not get past the line in the first ODI however, as the hosts chased down the massive total with 7 wickets to spare. Tom Latham (145* off 104 balls) and skipper Kane Williamson (94* off 98 balls) cemented a 221-run partnership to take the game home for New Zealand.