Speaking Of Racism: why we need to pay attention to the world’s multiracism 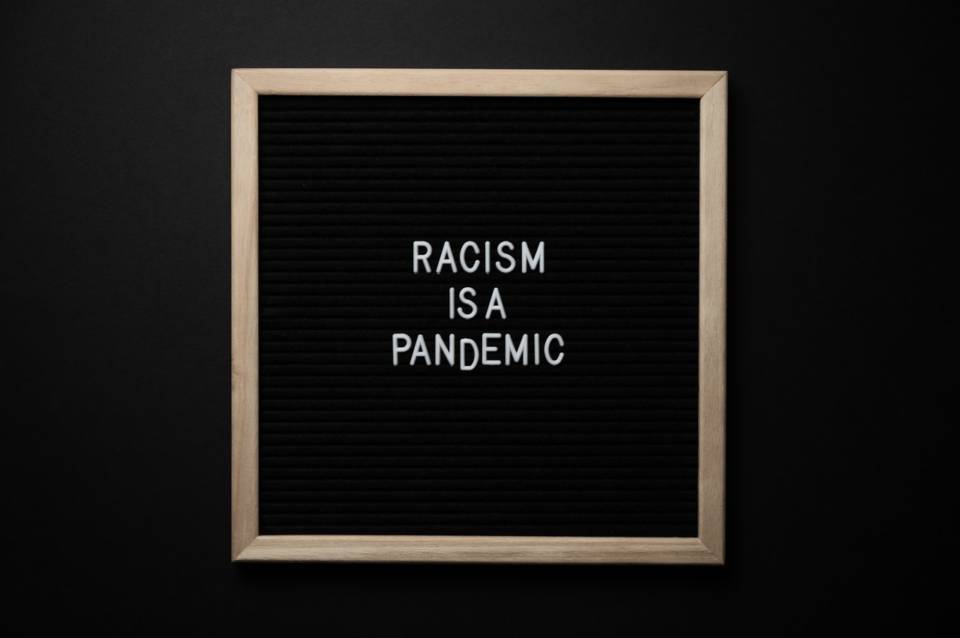 Racism is being called out across the world – and not just in the usual places. The word “racism” has been taken up by Yazidis in Syria, Uyghurs in China, and Papuans in Indonesia and used to describe their experience of discrimination.

Expressed very simply, racism is prejudice and discrimination by a more powerful in-group against a minority group or individual based on their ethnic background. Yet in both public and academic debate in the west, racism is routinely represented as uniquely western, European and white. It’s a chain of association that reflects the history and power of western racism.

Racism in the west is an enduring and shameful problem. But in a multi-polar world, where the relationship between power and prejudice is shifting, a more universal approach is needed, too. Racism has a diverse history with multiple roots – and needs to be called out wherever it is encountered.

The past 20 years have witnessed numerous acts of mass racist violence. The recent conviction of an Islamic State fighter in a German court for genocide was welcomed by Yazidi rights advocate and Nobel peace prize winner Nadia Murad, who tells us that her community has been “subjected to ethnic cleansing, racism and identity change in plain sight of the international community”.

Reports of one million Muslims held in “re-education camps” in Xinjiang province in China appear credible. And in 2019, UN human rights experts, detailed “the deeply entrenched discrimination and racism that indigenous Papuans face” in West Papua from the Indonesian police and army, pointing to “numerous cases of alleged killings, unlawful arrests, and cruel, inhuman and degrading treatment”.

There are many such cases. We might add the bloody pogroms targeting Muslims in India and Hazaras in Afghanistan and the widespread maltreatment of black Africans in North Africa. In 2017, CNN aired footage of black African migrants auctioned as slave labour for as little as US$400 (£300) in a clandestine market outside Tripoli. https://www.youtube.com/embed/2S2qtGisT34?wmode=transparent&start=0 CNN report on migrants being sold as slaves in Libya.

The facts are there: the racism is stark and ongoing. Yet these examples rarely feature in journals in the academic field of ethnic and racial studies. It is a typical oversight that serves the interests of those who wish to bury discussion of the topic and deny the existence of racism in their country.

A new generation of activists and many scholars across Asia and Africa don’t want to forget or be silent. In part, their choice to use the term “racism” comes from the knowledge that this is a word the international community listens to. But mostly it stems from the fact that racism is an accurate description of the hatred they have witnessed. It’s a hatred that leads to ethnic and racial minorities facing attack, eviction, impoverishment and – sometimes – enslavement and genocide.

In my book Multiracism I draw on these new voices to understand the diversity of racism and make the case that the modern world cannot continue to view racism in the traditional, rather monolithic, way.

Thus, for example, in Discourses of Race and Rising China, Yinghong Cheng depicts racism in China as “an independent variation rather than an imitation or reflection of western racism”. In Ethnic Nationalism in Korea Gi-Wook Shin writes that “nationalism based on common blood and shared ancestry” has been “a key feature of Korean modernity”.

Critical studies from many different sources are opening up the question of who gets to define racism. The Indian activist for the rights of the Dalit or “Untouchable” caste, Teesta Setalvad, asks: “is it not time that we fill and feed such terminology with our own histories and thereby deepen their meanings?” She goes onto explain:

Within political science and sociology circles, racism has come to typify and describe systems of inequality and discrimination. The condition of the 160 million Dalits more than fulfils the description of the conditions used to describe racism.

A caste is something that one is born into and, for many, it defines pretty much all aspects of their lives. The social exclusion of Dalits in India has been depicted as a form of apartheid. The Indian government has no sympathy for this kind of conceptual expansion and points out that Dalits are defined by caste – not ethnicity or race. But “racism” is not a fixed signifier – it is being adopted but also adapted. It is being put to work in fast-changing societies in new ways that help people organise and resist discrimination.

In many countries, writing about racism can result in harassment, imprisonment or worse. Disappearances of activists and scholars critical of discrimination are common, while other researchers are forced into exile. The Eritrean social critic Abdulkader Mohammad, writing in exile, explains that “speaking about ethnicity and ethnic conflicts has been a risky issue and a taboo” in his country.

The topic of racism is held by numerous governments to be a direct political challenge and an unpatriotic affront. Even in democratic countries such as India, Turkey and Malaysia, research is increasingly difficult and risky. Anti-racist scholarship can be dangerous but it is happening anyway and, despite the risks, academics and activists are asking the world to listen and learn.

If we do, we will hear a profound challenge to the idea that the history of racism can be framed solely or simply in terms of western action and non-western reaction. Chouki El Hamel in his groundbreaking Black Morocco shows that North African patterns of racism do not simply mirror Euro-American racism.

El Hamel’s intervention, along with others, takes issue with the defensiveness and evasion that has marked debate in the past, in which the severity or importance of anti-black racism in North Africa was downplayed or simply ignored. The telling title of a report published in 2020 by the Arab Reform Initiative on anti-black racism in Morocco is Ending Denial.

There is a nascent debate on racism in Morocco. It is a debate that demands to be acknowledged and taken seriously, along with those many other voices from beyond the west that are today studying, challenging, and reimagining racism. Yet a final point must be made. For this is a topic where silence and denial can be more telling than public controversy. The fact that racism is now being talked about in some circles in Morocco does not mean that Morocco is “where the problem is”.

Far from it – it is where the silence endures, where it is impossible to speak out, that racism is likely to be taking its heaviest toll.