As Softbank recorded its biggest loss in 14 years, one wonders whether there have been serious errors in judgment over the backing of questionable business models and ‘rescue cases’ such as the recent WeWork IPO. 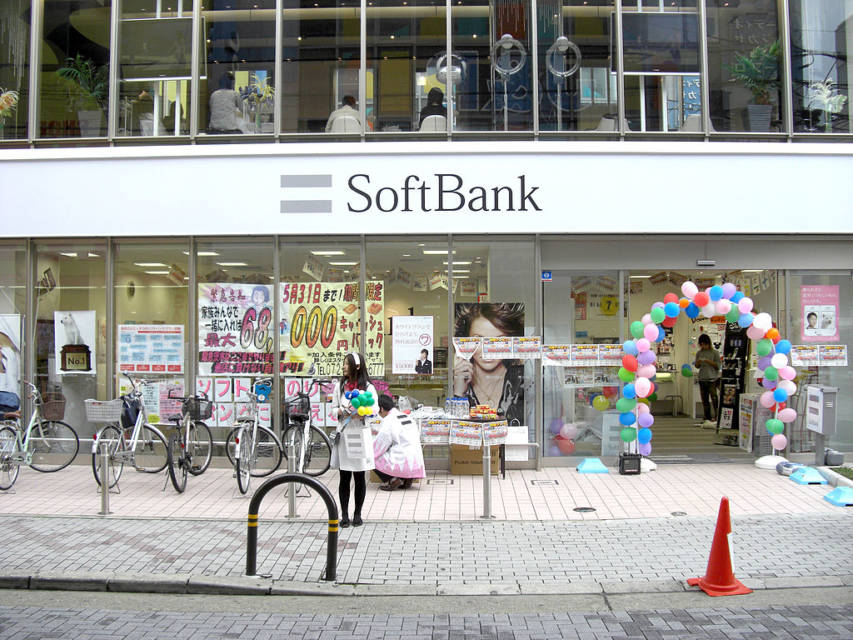 For the July-September quarter, SoftBank recorded an operating loss of a whopping $6.5 billion- most notably due to an $8.9 billion hole in its $100 billion Vision Fund (set up to propel the future). And now its earnings are, as Chief Executive Masayoshi Son put it, “a mess.”

This gigantic loss could mostly be attributed to Masayoshi Son’s ‘error in judgement’ that caused him to invest considerable sums of money in, and then rescue US-based office-sharing start-up WeWork during the whole IPO fiasco.

This and other investments in startups like Uber have resulted in SoftBank amassing losses at an unprecedented scale.

So what does this woeful error in judgement mean for SoftBank?

While Son did admit that SoftBank’s earnings were pretty bad, he seemed determined not to let the stains of the past taint the future. He seemed confident that his investments still held great potential and would eventually bear fruit. He also went on to suggest that fundraising efforts for the second Vision Fund were still very much on track, and there was going to be no change in SoftBank’s journey going forward.

But can the same be said about Indian startups?

SoftBank’s massive power, position, and far-reaching tentacles have all meant that the effects here won’t be localised. Late-stage startups like Oyo and Grofers have been particularly dependant on Softbank for money. So if SoftBank is hit bad, it’s likely these startups will also be neighing in pain.

So that’s about the gist of it. SoftBank has been dealt a hard blow, but whether it will be able to bounce back and fight remains to be seen.