Quinn Norton, an expert in hacker culture, was fired almost immediately after being hired by the New York Times in February, after it was revealed that her past tweets included terms offensive to gay people. 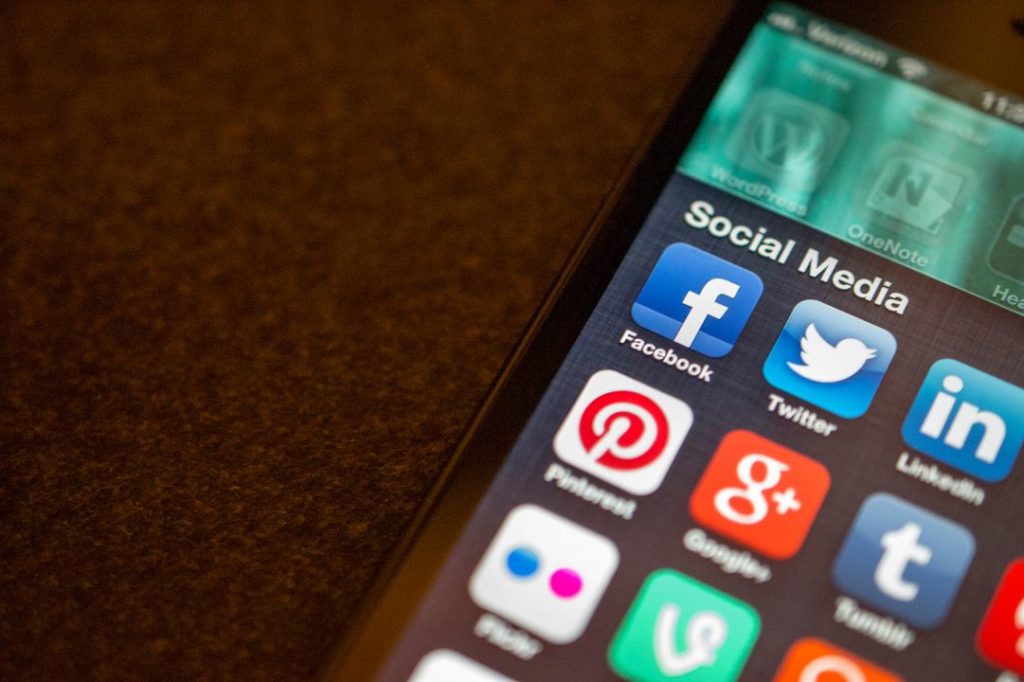 Photo credit: Jason A. Howie on Visualhunt / CC BY

Back in 2013, Justine Sacco was getting ready to visit her family in South Africa, and before she boarded her flight, she made an insensitive joke on Twitter: “Going to Africa. Hope I don’t get AIDS. Just kidding. I’m white!” By the time her flight was over, she had become the world’s leading trending topic, with millions of people berating her for her racism, calling for her firing, and calling her terrible names. She was fired, and the internet cheered.

2018 has seen dozens of similar situations. A person (ranging from nobody to celebrity) commits an unacceptable action (ranging from an ill-considered joke to an actual crime), and a mob of angry users rushes together in an attempt to ruin that person’s life. Quinn Norton, an expert in hacker culture, was fired almost immediately after being hired by the New York Times in February, after it was revealed that her past tweets included terms offensive to gay people.

Something similar happened to Kevin Williamson after being hired by The Atlantic, when the Twitter mob discovered he once wrote that women who had abortions should be considered murderers. Then there was “Permit Patty,” who resigned as CEO of a cannabis company after being accused of racism when she called the police on a girl selling water in front of an office building. And of course, there was Roseanne Barr, a sitcom star who tweeted about Obama advisor Valerie Jarrett, comparing her looks to an ape. After the outrage on Twitter, her show, Roseanne, was canceled.

There are dozens, if not hundreds of examples here, with some involving more serious and violent issues, like sexual assault. More recently, the New York Times made headlines again when it refused to fire tech journalist Sarah Jeong after her past tweets about hating white people resurfaced. Some publications hailed this as the right move, indicating that these tweets had been weaponized against Jeong by the alt-right.

I believe that the New York Times made the right decision by refusing to cave into the hate-filled rants and so-called outrage of social media users. But here’s the thing: this isn’t a manipulative tactic of the alt-right, or any political party. This isn’t about using mobs to push a political agenda. It’s about the state of our society, the nature of social media, and the momentum of seeing results when demanding justice (regardless of whether or not it’s deserved).

It’s bad for our society, and it needs to be stopped.

Very few of the above examples can be said to have done real damage to an individual, yet some of the people who committed these actions and said these things have had their lives effectively ruined. A quick Google search for their name unearths hundreds of articles denouncing them for a single bad decision, making it hard for them to find work in the future.

It can strain relationships, and in some cases, incentivize actual violence against them—it’s not hard to imagine such a crime unfolding when dozens, if not hundreds of people call for someone’s death.

In the vast majority of cases, the people calling for someone’s firing or punishment don’t have the full story. They’ve seen a single tweet, without any context, or they’ve seen a video covering the last 30 seconds of an interaction that lasted several minutes or longer.

We can’t allow any kind of justice system to make a final call based on these limited pieces of information—that’s why we have an actual justice system in place. No matter how flawed that justice system is, it strives to guarantee people the right to a fair and impartial trial. There’s nothing fair or impartial about a swarm of Twitter users cherry-picking the worst in people, and using that as an excuse to launch a full-blown assault against them.

Many of these incidents involve bad actions—insensitive jokes, aggressive behaviors, or outright racist stupidity. But we can’t expect people to be perfect 100 percent of the time. Imagine if you were judged for everything you’ve ever done or said; chances are, even the most nonjudgmental, charitable, and kind of us has a handful of statements that would qualify us for our own internet lynch mob.

Consider the case of director James Gunn, who was fired from Guardians of the Galaxy vol. 3 earlier this year when a series of his offensive tweets resurfaced. The tweets themselves are pretty horrible, but they were also made in 2009—and Gunn has had nothing but support from friends, family, and the cast of his movies, publicly stating that he’s grown as a person.

What if you could lose your job over a dumb mistake you made 9 years ago? And not a hit-and-run accident or a murder charge, but a tasteless joke you made on the internet. That’s the reality of the impossible standards we set for people.

The ease of building momentum

Another problem here is that there’s no obstacle to building the momentum necessary to screw up someone’s life (in some cases permanently). On Twitter, it takes less than a minute to retweet an offensive message with a short message shaming the person who wrote it. If you have access to thousands of followers, you can mobilize a small army of vocal warriors to help bring someone down.

On top of that, there’s often little to no verification in place for individual users; millions of accounts are entirely anonymous, allowing people to relentlessly call for someone’s firing, resignation, or punishment, without any repercussions for their own life. In a matter of hours, a tweet that was meant to be seen by a few dozen people can reach millions, and all it takes is a few seconds of effort by each passive reader of that tweet.

We’re in especially dangerous territory here because of how many instances of Twitter justice we’ve already seen. Millions of people have already participated in a Twitter-based hate-fest that resulted in measurable action; they saw Justine Sacco get fired, they saw Permit Patty resign, and they saw Roseanne get canceled.

They’re gratified by it, and I can’t even blame them—it’s satisfying to see someone say or do something insensitive, then get their comeuppance. But the more we feed into that machine, and the more gratification we give to people, the more they’re going to participate in this brand of justice in the future. That’s why the New York Times taking a stand against firing Sarah Jeong wasn’t just an anti-alt-right move—it was a step in the right direction.

We’re entering a world where more of our lives and actions are being not only monitored, but closely inspected, and it’s only a matter of time before we’re all judged under similar scrutiny. I hope for your sake, as well as mine, that we’re able to find a more peaceful way to express criticism and discontent for the actions of our fellow people—and that the institutions of the world grow enough of a backbone to stand up against internet hate mobs.

Anna Johansson is the founder and CEO of Johansson Consulting where she works with businesses to create marketing and PR campaigns.