Signs that your company is failing at DevOps

DevOps has become a big buzzword in software development. This cultural tech movement combines development and operations, and strives to break some of the more traditional, siloed approaches to code builds. More companies than ever are taking a stab at DevOps, especially after thriving companies like Netflix, Etsy, and Target attribute their growth to its […] 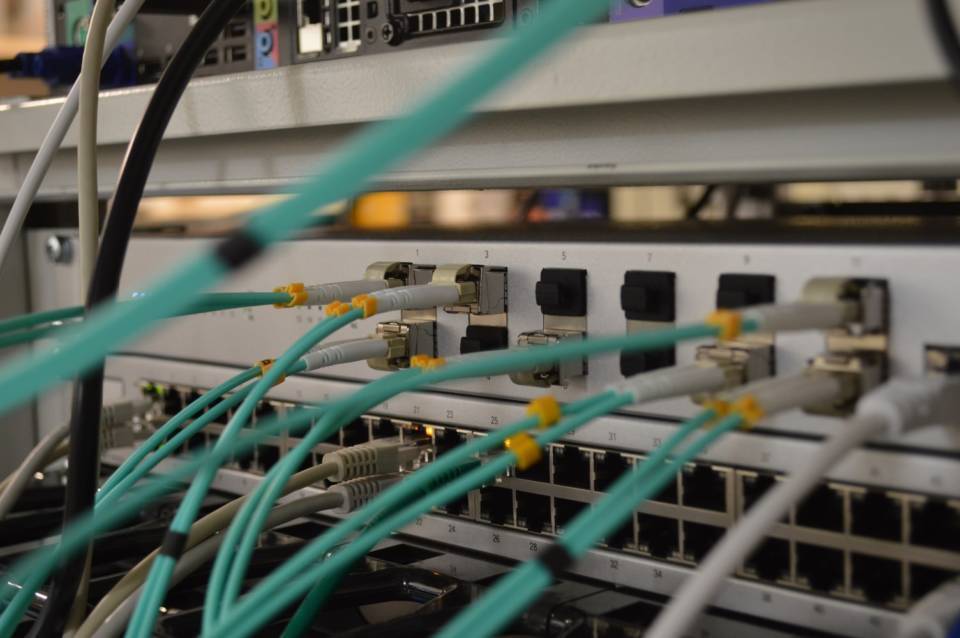 DevOps has become a big buzzword in software development. This cultural tech movement combines development and operations, and strives to break some of the more traditional, siloed approaches to code builds. More companies than ever are taking a stab at DevOps, especially after thriving companies like Netflix, Etsy, and Target attribute their growth to its implementation.

In hopes of similar success, organizations that have hopped aboard the bandwagon are making haste decisions. As a result, some companies have compromised the core integrity of the DevOps philosophy, and are suffering from a consequent failing system. Here are some signs that you aren’t doing DevOps the right way:

DevOps tools are a must. There are many cloud-based applications that you should be implementing; these include Docker, Git, Kubernetes, and much more. You can extend the usability of those tools with supplemental programs and platforms from companies like JFrog. But one thing is clear: DevOps is impossible without the right toolkit. Tools are key to automation, testing, collaboration, security, and many other facets of development.

You’re Too Focused on Speed

Yes, it’s true that one of the core benefits of DevOps is that it makes it easier to deploy code quicker. But that doesn’t mean speed should be your primary goal. Some organizations strive to release faster and ignore quality code improvements along the way. Automation should be built collaboratively to ensure the groundwork is strong, and flawed or incomplete code doesn’t slip through the cracks.

Micromanagement Has Seeped Into Your Infrastructure

Unfortunately, there are times when DevOps and agile processes can create micromanagement scenarios. For example, some DevOps practitioners believe that developers feel much more pressure to build quicker and deliver more with less. When their code turnaround is being so closely monitored (transparency plays a key role in DevOps), they can start to feel stifled on a daily basis.

Even with an automation-centered system, autonomy is important in an organization. Several statistics demonstrate how crippling micromanagement can be. For example, you should give your developers the freedom to test their own tools and processes. Rather than forcing tool standards on them, allow them to experiment and determine what works best for their needs.

Manual Testing is Still a Part of the Process

Sure, there are some areas of the business that require manual testing, such as usability. However, the bulk of your process should be automated. Manual processes are timely, expensive, prone to human error, and likely to create bottlenecks in the workflow you want streamline.

Some teams still manually test their code because they’re afraid to relinquish control to technology, but this is the nature of the tech world. You’ll have to instill a deep level of trust into the tools you’ve implemented into your process, or you’ll never fully reap the benefits. Anything that can be automated, should be automated.

DevOps Is Separated Across Teams

The siloed approach to development is what DevOps aims to curb. The silo mentality in business is when different teams or management groups work independently of one another and don’t share information. In terms of IT, a silo refers to a system that’s unable to operate independently of another system.

Some companies might believe that by using DevOps in smaller chunks across different teams, it works. This isn’t the case. The entire premise of DevOps is to bridge the gap between internal departments and to communicate company-wide. Continuous delivery/continuous integration becomes impossible to achieve if those disparate teams are only focused on their own needs, and there’s no true unity across the board. Not to mention, it can lower overall company morale.

On that note, companies should be careful not to delegate DevOps education to a specific individual or team. For example, an organization might hire a “DevOps engineer” to spearhead all DevOps efforts, when in reality, all developers should play a role. Creating a separate “DevOps team” doesn’t do the philosophy justice.

Target is a great example of DevOps done right. Rather than simply train some people on DevOps, the retailer create a six-week immersive program called Dojo to train every team member on agile methodologies and DevOps processes. It proved to be a huge success, and continues to reinforce the integrity of their digital offerings today.