A man on Thursday tried to garland Prime Minister Narendra Modi during his roadshow in Karnataka’s Hubbali. 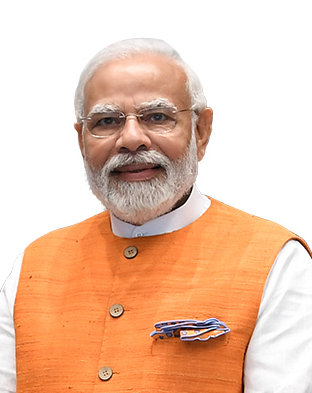 A major security breach was witnessed live during Prime Minister Narendra Modi’s roadshow when a young man got too close to the PM and tried to give him a garland before being pulled away by security personnel.

In a video of the incident released by ANI on social media, security personnel can be seen pulling away the man after his unsuccessful attempt to garland the prime minister.

The PM did appear to take the garland from the young man. Questions are nonetheless bound to be raised about the security measures and any lapses that may have occurred both with local law enforcement and the PM’s own Special Protection Group

The SPG provides proximate security to the PM of India, who is currently the sole beneficiary of this level of security detail in the country.

As a matter of protocol, the entire route of a roadshow is sanitized before the PM’s cavalcade makes its way through the designated section and a breach of this nature is unusual.

Authorities are slated to look into the matter later today.