Under the new law, companies earning more than $20 million in annual revenue would be required to pay $275 per employee each year 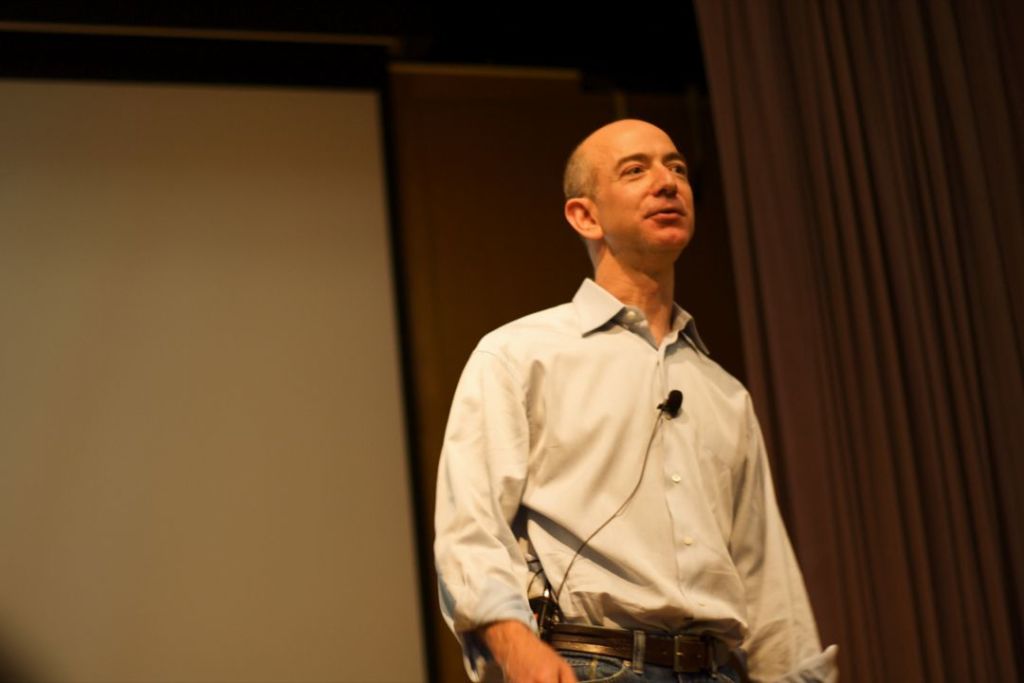 Seattle’s City Council recently approved a measure to impose new taxes on the city’s largest employers. Under the new law, companies earning more than $20 million in annual revenue would be required to pay $275 per employee each year. Amazon’s share alone could bring in more than $10 million annually with its 40,000 employees.

All told, the new plan — which was approved with a 9-0 vote — could inject $50 million annually into the city’s economy.

In a separate vote yesterday, the council approved (5-4) spending two-thirds of the new tax revenue to build and operate low-income housing units. This would ease some of the pressure of the city’s growing homeless population. In recent years, the number of homeless individuals has ballooned to more than 11,000 in King County, with the vast majority of those residing inside the city limits of Seattle. According to a report by McKinsey & Co., it’s a problem that would require around $400 million to address.

Fueled by a population boom in recent years — its second such boom in the last decade — Seattle is now running into the same problem faced by its contemporaries: a lack of affordable housing. As such, many homeless individuals are bounced from place to place, or forced to live on the street while seeking affordable housing within the city.

It’s a problem not at all unlike those other West Coast cities, such as San Francisco and Los Angeles, are currently facing.

Of Seattle’s largest employers — a group that includes Nintendo, Microsoft, and Expedia — two stand to be hit the hardest: Amazon and Starbucks. Amazon vice president Drew Herdner, told Bloomberg the company was “disappointed” and that it remained “very apprehensive about the future created by the council’s hostile approach and rhetoric toward larger businesses, which forces us to question our growth here.” He went on to say that the “city does not have a revenue problem — it has a spending efficiency problem.”

For Amazon, it should prove hard to play the victim in its home city. It’s a company, after all, that paid zero dollars in federal income taxes on $5.6 billion in revenue last year. During that span, its founder Jeff Bezos rocketed past other wealthy elites to become the richest man in the world, with a net worth of approximately $108 billion.

There’s also the Republican tax plan passed late last year. Thanks to politicians’ sympathetic ear when it comes to the plight of the rich, Amazon will pocket an estimated $789 million this year, easily offsetting the $10 million it’ll pay Seattle to improve the city it calls home.

And if you’re worried Amazon may pack up and leave, Herdener revealed that the company will resume construction on its pricy new downtown office tower. The company paused construction, seemingly as a show of force, before the vote.

Bryan Clark is TNW’s US Editor, from sunny Southern California. Bryan covers Google and Apple, and has an unhealthy obsession with tacos.