Apart from Sanskrit, the other Indian languages in the latest iteration of Google Translate are Assamese, Bhojpuri, Dogri, Konkani, Maithili, Mizo and Meiteilon (Manipuri), taking the total number of Indian languages supported by the service to 19. 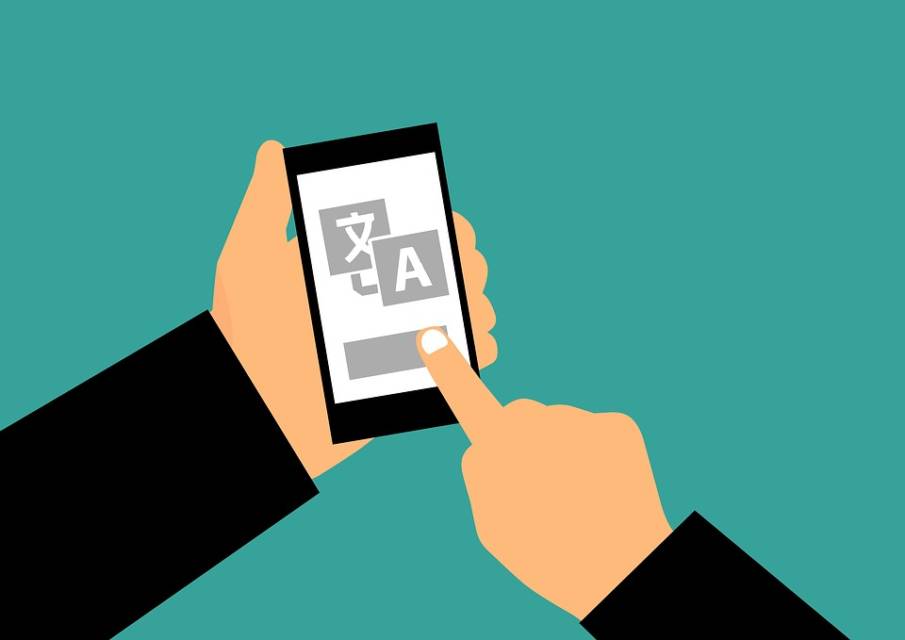 Google has added eight Indian languages including Sanskrit to Google Translate, as the tech giant looked to expand on its search capabilities in regional languages, supported by its popular online multilingual translation service, Google Translate.

The announcement was made at the annual Google conference I/O that began late on Wednesday night.

‘In its announcement, Google cautioned that the quality of translations in the newly added languages still lags far behind other languages it supports, such as English, Spanish and German, and noted that the models will make mistakes and exhibit their own biases. But the company only added languages if its AI systems met a certain threshold of proficiency,’ Caswell said.

‘If there’s a significant number of cases where its very wrong, then we would not include it,’ he added.

‘Even if 90 percent of the translations are perfect, but 10 percent are nonsense, that’s a little bit too much for us.’

‘Facebook and Instagram parent company Meta introduced a similar concept called the Universal Speech Translator last year. At a high level, the way you can imagine it working is you have a single gigantic neural model and it is trained on 100 different languages,’ Caswell said of the Google model.

Google worked with native speakers, professors and linguists on this new update.

Google has now added support for 24 more languages on Translate, supporting a total of 133 languages.