India recently launched an ambitious indigenization campaign for its defense industries, seeking to reduce its dependency on arms imports and simultaneously boost domestic manufacturing. Although this could potentially hurt the Russian military industry – India’s main supplier – India’s plans seem to mostly consist of rhetoric. It remains unlikely for the short to medium term that India will be able to effectuate the strategic shift from being dependent on imports to being self-reliant. 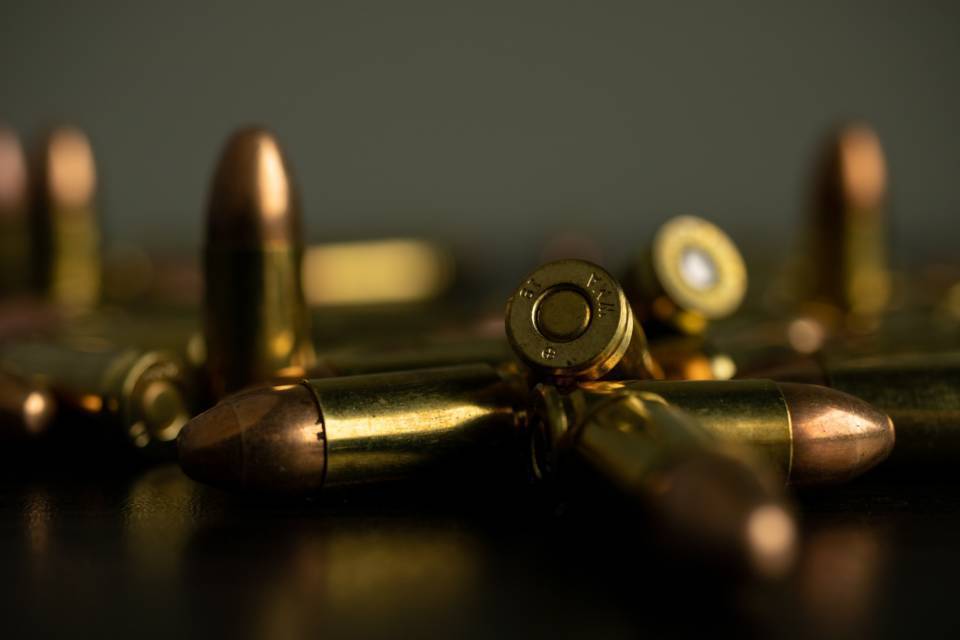 On August 9 2020, Indian Minister of Defense Rajnath Singh announced on Twitter that India will put an embargo on the import of 101 items destined for the armed forces, totalling at $47 billion. The embargo is set to come into effect as early as December 2020, being progressively implemented over the span of four years. Moreover, the Indian MoD stated that the list is susceptible to expansion as “more such equipment for import embargo would be identified progressively”. As India seeks to indigenize its defense procurement and boost domestic production, foreign arms suppliers will inevitably be affected by this decision – most notably Russia. Although this decision could significantly hurt the already struggling Russian military industrial complex, a successful push towards independence for India’s defense industry is anything but certain.

This move away from dependency is part of the broader, nationwide Atmanirbhar Bharat initiative, which roughly translates to ‘self-reliant India’ and builds on the “Make in India” initiative. Ever since Prime Minister Narendra Modi took office in 2014, the Indian government has been pushing for greater domestic production, seeking to transform India into a global design and manufacturing hub. The defense industry has always been part of this initiative, and the recent decision is generally received as a necessary but relatively late step towards more autonomy.

Details of the embargo were further elaborated upon in the Defence Production and Export Promotion Policy Draft, which also outlines an annual turnover target of $25 billion dollars for the Indian defense industry, including $5 billion worth of exports by 2025. The list of items for which there will be an embargo was drafted after consultations with stakeholders from the industry, the government and the MoD, to ensure that India’s desire for self-reliance, the needs of the armed forces and the technological and industrial base align. It includes rather ordinary as well as technologically advanced items, ranging from artillery systems and assault rifles to corvettes, sonar and radar systems, jet engines and multiple GSAT Satellite Terminals.

Traditionally, India imported most of these items from the Soviet Union. According to the SIPRI fact sheet on international arms trade, India is the second largest importer in the world, and still buys most of its arms from Russia. Between 2015 and 2019, Russia was responsible for 56% of India’s total arms imports. Conversely, Russia as the world’s second largest exporter is reliant on India as its main buyer (25%), highlighting the interdependent nature of the Russian-Indian arms trade relationship. India’s push towards self-reliance could hurt Russian arms export revenues, especially at a time when the Russian defense industry is increasingly dependent on exports.

The Russian Defense Industry and Exports

The Russian military industrial complex was directly targeted by EU and NATO sanctions, as a general arms embargo was imposed on Russia. Because of its fairly limited technological-industrial base, Russia has been struggling with import substitution programs and the development of technologies it used to import from the west, leading to crippling delays in production. Moreover, economic sanctions, a sharp decline in the oil price in 2014 and the subsequent fall of the Ruble have all contributed to an overall decline of the Russian defense industry and a decrease in the budget available for state armament programs. To counteract these effects, a twofold strategy has been proposed: to increase the production of civilian and dual-use goods and increase exports, to compensate for the fallen domestic demand for military equipment and ensure that the defense companies maintain a steady flow of income.

So far, effective cooperation between the civilian and military sector has not taken place, which puts more strain on Russian arms exports. With India’s embargo, the export revenues Russia relies on could drop, which will further hurt the Russian defense industry. If India is able to structurally move away from Russian imports, Russia’s global reputation as a trusted arms supplier may be in jeopardy.

However, there are several major challenges for India to overcome, which stand in the way of increasing its self-reliance. The 2014 Make in India initiative failed to bring about significant results with regards to indigenization of the defense industry, mainly because of limited scientific and technological expertise, a lack of capital and sluggish bureaucratic processes. This is why analysts doubt that the Atmanirbhar Bharat initiative will be any different, since many of these factors are still present today and the total worth of promised state contracts for the industry is about the same as in 2014.

Moreover, the embargo has been criticized for being ‘high on rhetoric and low on specifics’, as the Defence Production and Export Promotion Policy Draft does not mention how exactly the defense industry’s current turnover of $11.42 billion will be able to increase to $25 billion in 2025. The embargo has also caused some confusion, as a study has shown that over a quarter of the items on the list have actually not been imported for a while but are already produced locally, such as the Light Combat Helicopter. This will limit the overall effect of the embargo, and shows that the list is at least partly symbolic. On the other hand, several items on the list are highly unlikely to be produced locally, as the underlying technology of foreign components is simply not available in India. This might be the case with engines destined for small jets, which India imported from Russia, the UK and France. Lastly, concerns that army needs are being held hostage by indigenization initiatives will likely mitigate the effects of import substitution.

The effects of the embargo on Russia will most likely remain limited, at least initially, as rhetoric seems to prevail over actual import substitution. Crucial equipment that India cannot produce, such as the S-400 air defense system, will still be imported, which will provide Russian defense companies with a relatively stable influx of capital. The embargo does, however, highlight India’s desire to change its position vis-à-vis Russia. It could just be the first step India takes on the long road towards independence, which in the long term could hurt the Russian defense industry more severely. Before India reaches its destination, several significant hurdles have to be surmounted.

Both states now seek to increase the strategic autonomy of the defense sector and boost exports, a structural departure from the original ‘producer-buyer’ relationship. This could, however, be fertile ground for further cooperation. Both states seek to develop technologies they used to import, but are struggling with limited techno-industrial bases and human capital. Joint R&D efforts could be mutually beneficial.