Rishi Sunak is UK Prime Minister, so why should India care?

Former British Chancellor Rishi Sunak won the race to become the Conservative Party leader on Monday. He is now set to become the UK’s next prime minister succeeding Liz Truss in office. 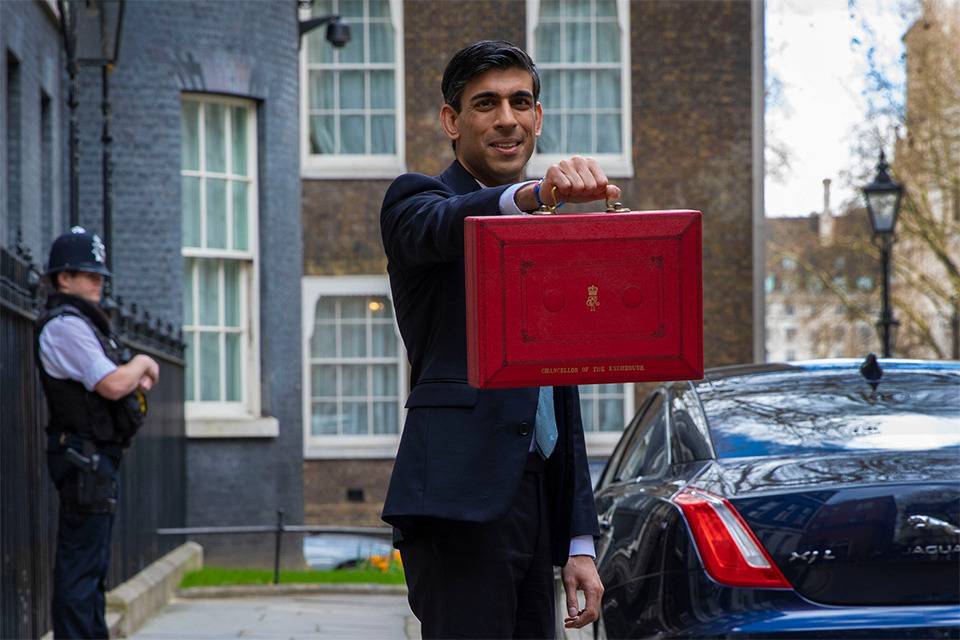 Rishi Sunak is set to become Britain’s next prime minister, after winning a race which, with its ebbs and flows, saw three Prime Ministers take the top job in just seven weeks.

Sunak, Member of Parliament from Richmond and former Finance Minister in the Boris Johnson government, will also lead the U.K.’s ruling Conservative Party.

Sunak has been describe variously as the first man of Indian origin, the first British-Asian, the youngest British PM, the first ‘person of color,’ whatever that means in 2022 and of course, unsurprisingly in the same vein, the first Hindu, to hold the country’s top job.

Sunak secured the nomination after his only remaining rival, former Defense Minister Penny Mordaunt, dropped out of the race. Johnson, whose government was hit by scandal causing him to step down, withdrew on Sunday evening, after announcing he would throw his hat in the ring again.

According to an AFP report, the 42-year-old sent a message of ‘unite or die’ at a closed door-meeting, as the Conservative Party sees a time of extraordinary division, as does the country.

Truss resigned after her tax cuts and spending plans caused uncertainty for the pound and caused British credibility in the global financial markets to take a hit.

The new prime minister, son of a doctor and a pharmacist, will inherit an economy headed for a severe recession, with inflation above 10% and rising interest rates

The opposition Labour party, smaller parties and a section of the public are asking for general elections, arguing that the public needs a larger say in who governs them,

Sunak and his party would not be as enthusiastic, knowing that if there were to be a general elections now, the Tories would all but be wiped out in a landslide.

Expectedly, the Indian media, the worldwide Indian diaspora as well as common Indian citizens are basking in the reflected light of a man from similar origins being anointed the modern-day ruler of the UK. Diatribes about reversing years of colonialism and sweet revenge over the atrocities of the Raj are sure to be propagated in the nether regions of social media.

But what does a Sunak prime ministership mean for India, if anything?

Calling Sunak a living bridge,’ Prime Minister Narendra Modi congratulated him on Twitter and said he is looking forward to ‘working closely together on global issues.’

‘Special Diwali wishes to ‘living bridge’ of UK Indians as we transform historic ties into modern partnership,’ he tweeted as India celebrated the festival of lights.

If one were to shed a little more light on Sunak’s background and rise, one could argue that he is about as Indian as fish ‘n’ chips and has made many a statement in the past that would alienate him from working-class Britons themselves, much less his ancestral brethren a thousand miles away.

In terms of optics and just the social fabric of British society, it is a watershed moment. This is the same Conservative Party whose post-war figurehead, a certain Mr. Churchill, has made at best tone-deaf statements, at worst, rabidly racist about Indians in particular.

Sunak’s own views on Churchill notwithstanding, it is something certainly that he has taken over as leader of the party, as a mark of change, as the monarchy recently underwent.

Rishi Sunak’s election as the prime minister of the United Kingdom is ‘pretty astounding’ and a ‘ground-breaking milestone,’ concurred US President Joe Biden.

In India, one would be best advised to admire from afar and not get swept up in the afterglow of an ‘Indian’ summer in UK politics.

For all his controversial comments, Churchill had also made a comment that a day would come when air would be taxed in India.

The people of Delhi aggressively decided to flout the ban on firecrackers imposed by a sitting Chief Minister and the highest court in the land, sending air quality levels to dangerous lows in one of the most polluted cities on the planet.

For once, Churchill might have been on to something.