Renewable energy will be ‘effectively free’ by 2030, say analysts at UBS

Analysts at Swiss investment bank UBS believe that by 2030, we could all be living without much of a carbon footprint — at least at home. 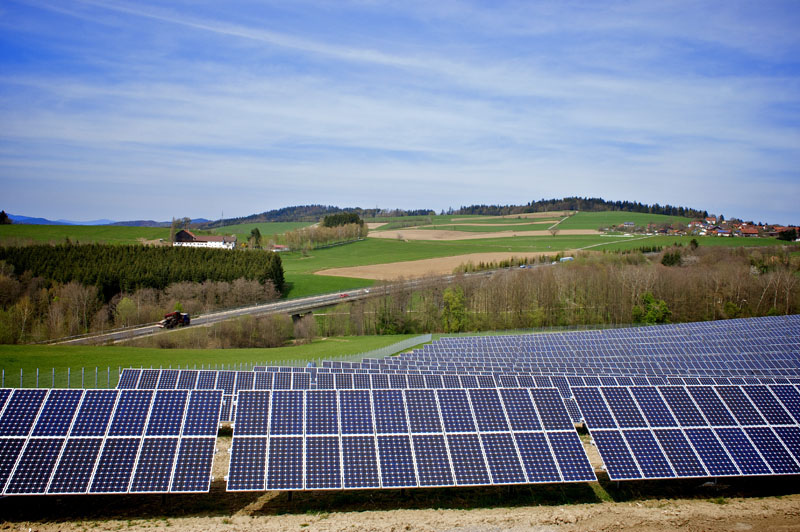 Analysts at Swiss investment bank UBS believe that by 2030, we could all be living without much of a carbon footprint — at least at home. The analysts believe that the cost of renewable energy will continue to dive heading into the next decade, and that by 2030, costs will be so low they will “effectively be free,” according to new research published this morning in the Financial Times (paywall).

The analysis explained that solar and wind farms are getting bigger a move that is “great news for the planet, and probably also for the economy.” With its increased popularity among consumers and, more importantly, energy providers, the economics of scale come into play. With declining prices, it makes little sense to ignore alternative energy sources, especially those that are renewable.

Currently there are approximately a dozen major European utility companies that have announced significant changes to their previous business models — most of which relied on coal or natural gas during the past century — that could usher in a new era of clean, renewable energy. As demand increases and prices continue to fall, it’s hard to imagine a trend reversal in the near future.

According to a report by Quartz, the change in the UK has been a dramatic one. Wind, in particular, is growing exponentially as coal use plummets, and natural gas continues its decline.

“In 2010, using solar power to boil your kettle would have cost you about £0.03,” he writes. “By 2020, according to estimates by our research team at UBS, the cost will have fallen to half a penny.” Ten years later, if the analysis is correct, energy could be practically free.

In the US, areas with plentiful sun like California and Florida have seen precipitous drops in the cost of installing solar panels. In some areas, the hardware and installation are now free, with the companies providing the materials profiting from selling excess energy back to the grid. In these places, the bulk of new construction features renewable energy sources, and solar in particular.

According to UBS, this is all a move in the right direction. “[It is] great news for the planet, and probably also for the economy,” the report says.