Reliance and Amazon duke it out over Future Retail 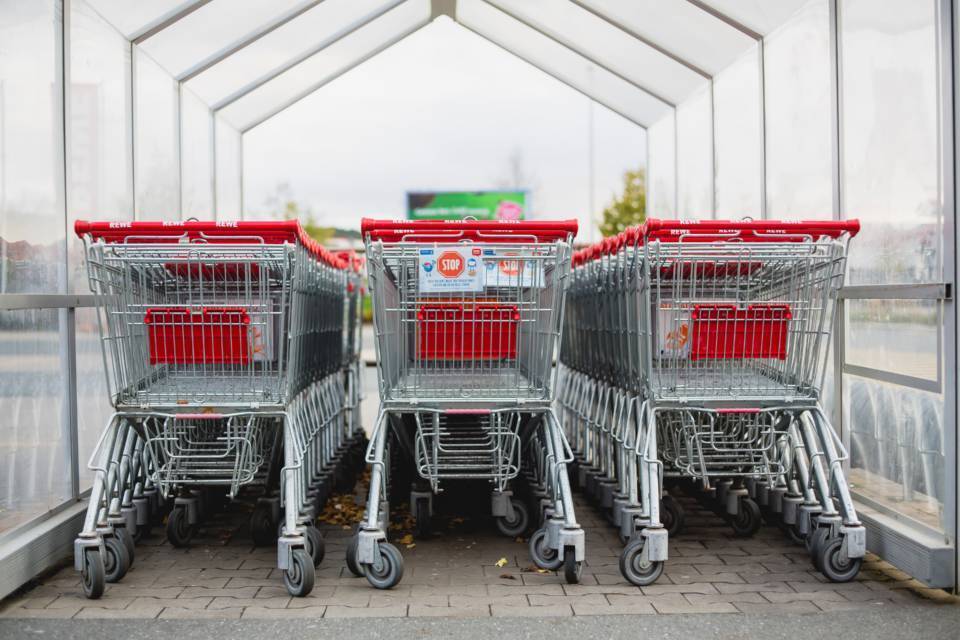 Reliance Retail Ventures Ltd (RRVL), run by India’s richest man Mukesh Ambani, has been on an ambitious fundraising initiative, raising over 30000 crore in a stake sale.

RRVL operates India’s largest, fastest-growing and most profitable retail business spanning supermarkets, consumer electronics and fast fashion. It has been bolstering its position in the country’s retail segment with its latest development being the deal with Future Group that would see Reliance buying Future Retail and several other assets in a deal over 3 billion dollars.

Amazon had earlier agreed to purchase 49 per cent of one of Future’s unlisted firms — Future Coupons Ltd, with the right to buy into the flagship Future Retail brand, that operates popular supermarket and hypermarket chains such as Big Bazaar, after a period of three to ten years.

With the Reliance Retail deal, it seemed like this would be a turf war between the two titans. After the deal was announced, Amazon alleged to India’s market regulator SEBI that Future Group misled shareholders by incorrectly saying it was not complying with its contractual obligations, as part of its deal with Amazon.

Amazon went on to file a complaint with the Singapore International Arbitration Centre (SIAC). The Singapore arbitrator’s interim judgement then put on hold the over ₹20,000 crore deal.

Future Group has refuted this argument, saying that the American e-commerce giant ‘entirely misconceived’ the agreement. Calling the “emergency arbitrator” proceedings initiated by Amazon void, Future Group told Indian exchanges that any attempt on the part of Amazon to enforce the order will be resisted under Indian law.

In its exchange filing on Sunday, FRL said it had complied with all regulatory requirements and urged the market regulator and the Indian stock exchanges to continue to review its deal with Reliance for approval.