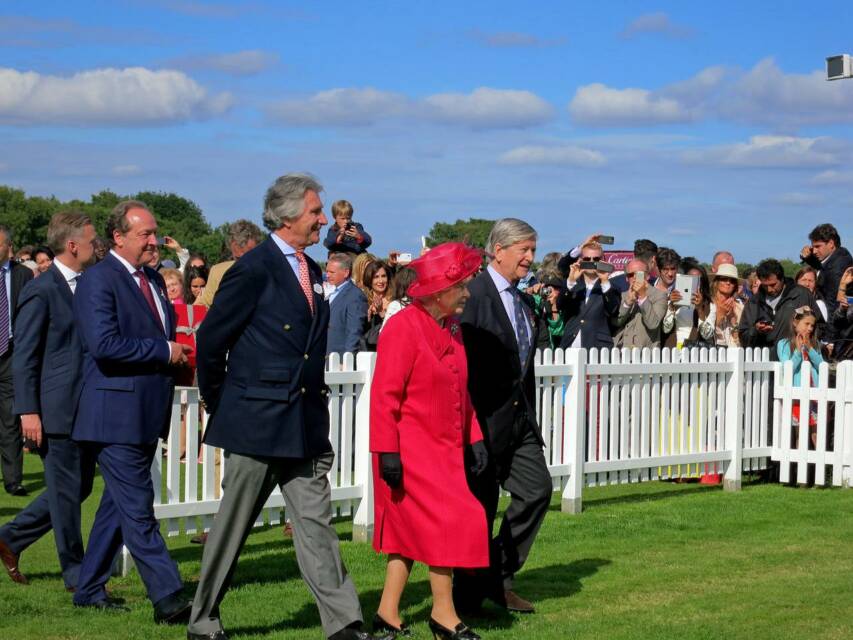 Image by Monica Volpin from Pixabay

Prince Charles, with his wife, the Duchess of Cornwall and the Queen’s children are either at, or are travelling to, her Scottish estate, Balmoral, near Aberdeen.

The English monarch has been on a summer break at her Scottish home since July.

‘Following further evaluation this morning, the Queen’s doctors are concerned for Her Majesty’s health and have recommended she remain under medical supervision,’ an official statement said, according to a BBC report, adding that the Queen ‘is comfortable.’

With doctors advising her to rest, the Queen, who recently appointed Liz Truss as prime minister at Balmoral, will miss the Privy Council virtual meeting.

Prime Minister Truss said the ‘whole country’ would be ‘deeply concerned’ by the news.

The Queen has typically held an audience with the new prime minister at Buckingham Palace, during her 70-year-reign.