A little over a decade ago, Deepak Chopra – a person who’s made a living convincing people that he’s helped them by telling them that’s what he’s done – published a self-help book called “Quantum Healing.” 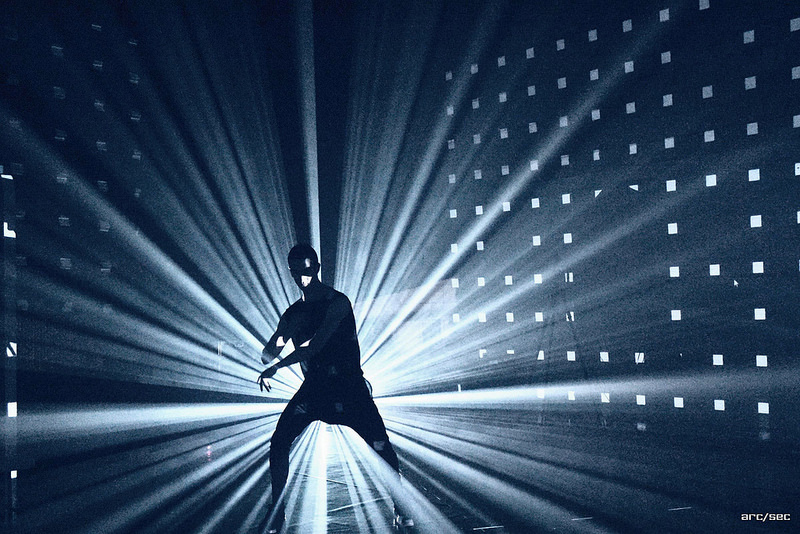 Holistic healers are increasingly embracing “quantum physics” as the new age answer to all ailments. Because, of course, nobody understands the nuances of advanced physics like someone who eschews a medical education in favor of ancient mysticism from the Kindle province of Amazon.

A little over a decade ago, Deepak Chopra – a person who’s made a living convincing people that he’s helped them by telling them that’s what he’s done – published a self-help book called “Quantum Healing.” The book, best as I can tell, teaches people that quantum mechanics will let them change their reality if they … believe?

I’ve read dozens of white papers related to quantum physics research, written by some of the world’s most renowned physicists, but I can’t understand Chopra’s work or how it pertains to the actual science of quantum physics.

Here’s the Google Books synopsis, if it helps:

Deepak Chopra brings together the current research of Western medicine, neuroscience, and physics with the insights of Ayurvedic theory to suggest that the human body is controlled by a “network of intelligence” grounded in quantum reality. He suggests that this intelligence lies deep enough to change the basic patterns that design our physiology.

India’s Ayurvedic theory, Greece’s four humors, and all the other “sounds about right” philosophies of the ancient world made a lot of sense in a day and age when “don’t sneeze or a demon will fly into you” was considered a common sense practice.

I’m admittedly playing with millennia of history in broad, disjointed strokes for the sake of storytelling, but what I’m not trying to do is convince people that quantum theory can be applied to humans through hypnosis, meditation, or concentrated happy-thoughts.

However, sadly, there are still plenty of people who are. Some of them call themselves scientists and, to someone looking for any answer, their work could provide exactly the kind of false hope that ruins lives by wasting money and time better put into actual healthcare efforts.

Take, for example, this recent research paper from some dentists in India called “Quantum Healing Approach to New Generation of Holistic Healing.” Here’s an excerpt:

Most of all diseases start in mind ends in mind. Mind is nothing but a part of human consciousness, is a canvas, on which our thoughts are projected. It is a holographic presentation of human body. Mind has a blue print of human body. Body tries to rebuild each time, when it oscillate between energy and particle 1044 times in a second. Human body is a holographic projection of human consciousness. With our positive thoughts or consciousness known as quantum thinking, which creates energy, with a genuine intention to heal, known as quantum healing akin to self healing or auto healing.

Perhaps it’s shortsighted to believe that anyone would trust quantum physics research on healing from a crew of dentists, but at least dentistry is a medical practice. Chopra’s book is a best-seller and his claim to fame is being a good public speaker.

But, if Chopra and the dentists are correct, why didn’t Stephen Hawking overcome his illness? Surely, Chopra et al., doesn’t have a greater understanding of quantum mechanics than he did. It’s probably related to why psychics don’t win every lottery.

And, of course, there’s Quantum University, the Trump U of Holistic healing in my opinion, an online school that promises:

Suffice to say nobody today can buy a self-help book and suddenly use quantum physics to cure disease. It’s pseudo-scientific quackery and just another version of snake oil. Technology and science, to the ignorant, are the same as magic.

Ivo Vegter, a writer for the Daily Maverick whose profile says he’s seldom wrong, points out that this kind of unethical misrepresentation can have dire consequences. He exposes an evil consumer device that’s marketed as a quantum machine capable of healing people. In his post he says:

Consider this heartbreaking post on the Epilepsy Foundation Community Forum, by the mother of a five-year-old. She is being swindled by some guy who “worked with NASA on the research and usage of the machine”. She is ready to take her epileptic child off his medicine to try out this miracle cure, but is afraid.

The bottom line is that quantum physics can’t be exploited as a healing power through sheer force of will.

And, if IBM, Microsoft, Google, and dozens of other companies spending billions developing quantum systems haven’t come up with a gadget that can harness the power of “quantum healing,” do you really think your barista/edibles dealer/massage therapist knows a company that has?

There’s hope that quantum computers running specific algorithms will help unlock special chemical interactions that could lead to designer vaccines, but that’s not the same as wishing your cancer away with positive quantum energy.

The truth about quantum healing is that it’s a thought experiment at best, and a predatory holistic-health scam practiced by people profiting off misinformation at worst.