The Government has decided to put a number of items including pre-packaged foods under the ambit of Goods and Service Tax or GST, so consumers can expect a price hike on daily essentials now. 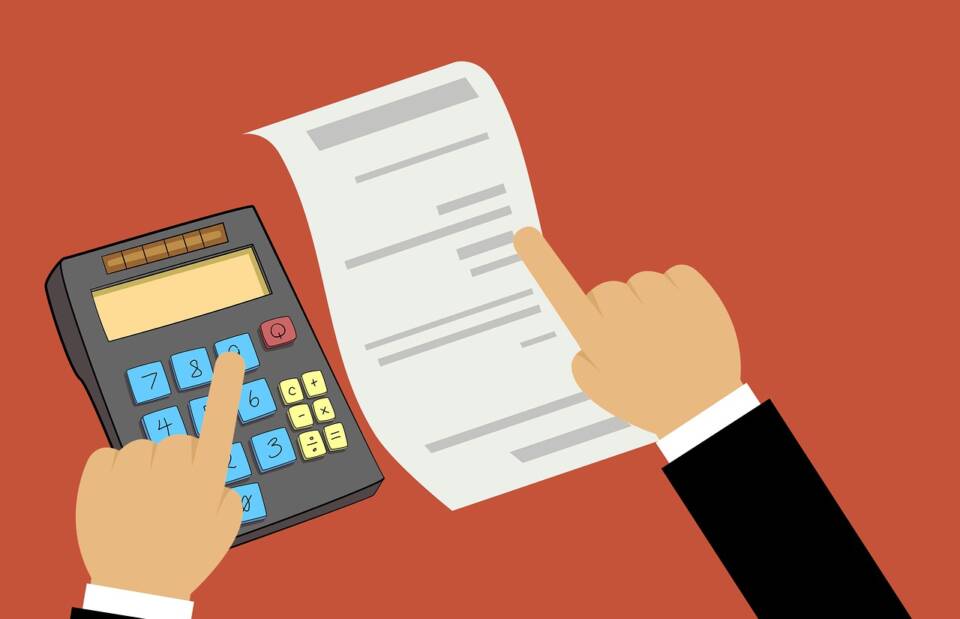 The GST Council in its 47th meeting had unanimously decided to go for a rate hike on several daily essential items, effective from today.

Cereals, pulses and flour weighing up to 25 kg or 25 litres will be considered as ‘prepackaged and labelled,’ attracting a 5 per cent GST, the tax department has said.

Pre-packaged and pre-labelled reatil items such as curd, lassi and butter milk will now attract GST at the rate of 5 per cent, as opposed to their erstwhile exempt status.

At the other end, specific defence items imported by private entities/vendors for the Defence forces have been exempted from GST.

Goods transported via ropeway will also get cheaper, as GST has been slashed from 18 per cent to 5 per cent.

Renting of goods carriage will attract 12 per cent GST, down from the earlier 18 per cent, cost of fuel inclusive.

Medical items including splints and other fracture appliances; artificial parts of the body, appliances and implants to treat a defect or disability, intraocular lens all will come cheaper, as GST is down from 12 per cent to 5 per cent on these goods now.