The political strategist refused to join the Congress party’s Empowered Action Group for the 2024 General Assembly elections, according to a spokesperson. 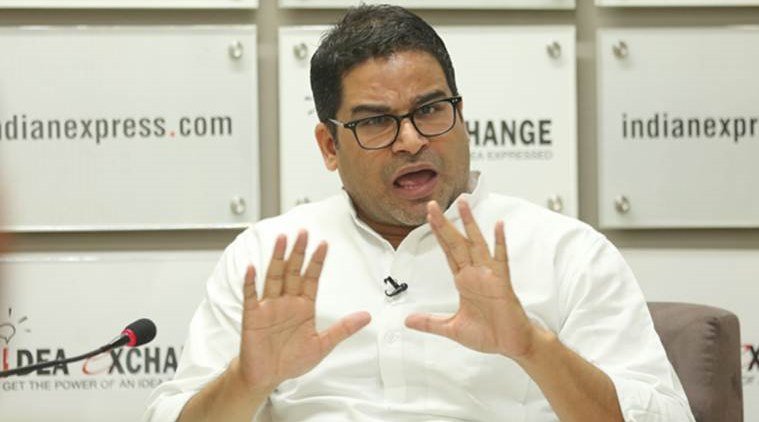 On Tuesday, political strategist Prashant Kishor announced his refusal to join the Empowered Action Group (EAG) constituted by the Congress party ahead of the 2024 elections.

In a statement, Mr. Kishor said, ‘In my humble opinion, more than me the party needs leadership and collective will to fix the deep-rooted structural problems through transformational reforms.’

Congress president Sonia Gandhi had invited the poll strategist to join the party and help evolve a strategy for the general elections in 2024.

Congress chief spokesperson Randeep Surjewala said on Tuesday that the party appreciates his efforts and suggestions.

Minutes before Mr. Kishor’s announcement of his decision to not to join the party, Mr. Surjewala shared a post on the micro-blogging site saying, ‘Prashant Kishor has declined to join Congress.’

‘Following a presentation and discussions with Prashant Kishor, Congress President has constituted a Empowered Action Group 2024 and invited him to join the party as part of the group with defined responsibility. He declined. We appreciate his efforts and suggestion given to party,’ he added.