Pervez Musharraf no longer a Pakistani citizen: all you need to know

Former Pakistani President Pervez Musharraf is no longer a Pakistani citizen after authorities have ordered for the immediate cancellation of Musharraf’s National Identity Card (NIC). 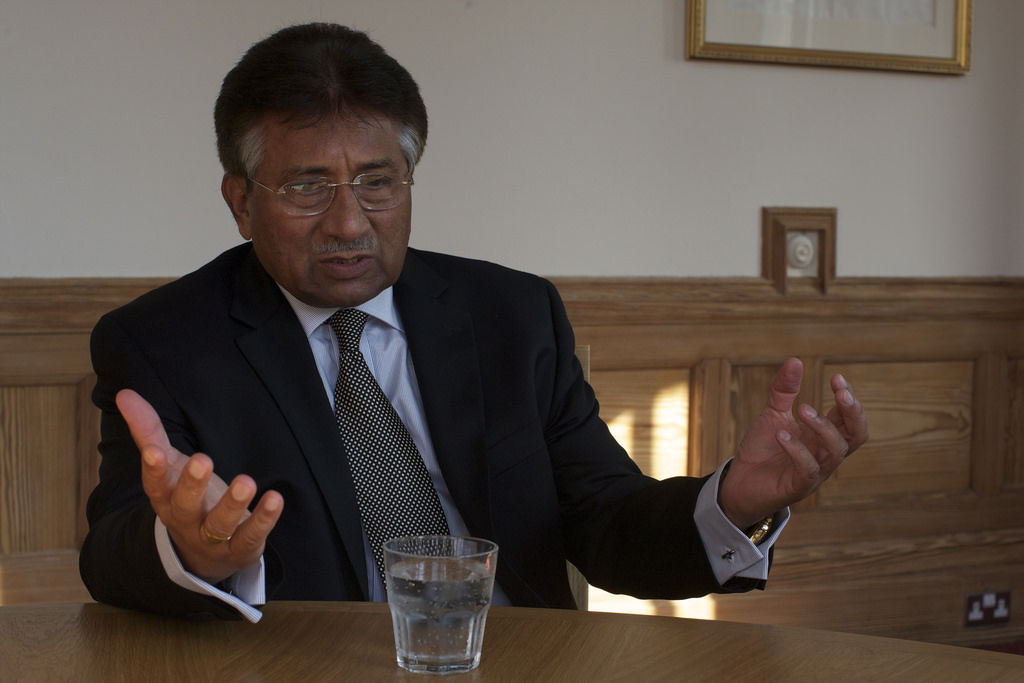 Former Pakistani president Pervez Musharraf can either seek political asylum or have special documents arranged if he wishes to return to Pakistan. Credit: Flickr

Former Pakistani President Pervez Musharraf is no longer a Pakistani citizen after authorities have ordered for the immediate cancellation of Musharraf’s National Identity Card (NIC).

Nasir Ul Mulk, the caretaker prime minister of Pakistan, passed the order after which the National Database and Registration Authority (NADRA) cancelled Musharraf’s NIC. Once a Pakistani’s NIC gets cancelled, their passport is of zero significance. As per the law, Pakistani authorities can deport Musharraf as his current stay in Dubai is illegal following the cancellation of his passport and NIC.

The Express Tribune reported that after the suspension of his passport the former president can either seek political asylum or arrange for special documents if he wishes to return to Pakistan.

The report further mentioned that in March 2018, a special court hearing the treason case against Musharraf ordered the federal government to cancel his passport and NIC. In its order, the special court stated that if Musharraf fails to submit his written request, the interior ministry of Pakistan and other related government agencies will take positive steps in ensuring the arrest of the accused and attachment of his properties abroad, including suspension of the NIC and passport of the accused.

Towards the end of May 2018, the Minister of Interior had asked NADRA to suspend Musharraf’s NIC.

Pakistan’s former army chief Musharraf was accused of unlawfully suspending the constitution and initiating emergency rule in 2007. The former president has pleaded not guilty and has continually claimed that the charges against him were politically motivated.

Serving as Pakistan’s president from 2001 to 2008, Musharraf was one of the country’s longest-serving rulers. In 2008, he went into self-imposed exile and returned to Pakistan in March 2013. Musharraf had hoped to lead his party, the All Pakistan Muslim League, into elections, but he was disqualified from participating in elections. Since then, the former president has been battling a host of allegations against him.

On February 26, 2018, the Express Tribune reported that a special court will resume hearing in the case on March 8. Legal experts termed the case as the ultimate test for the higher judiciary. Pakistan’s ruling party leaders argued that treason is a much severe offence than others including corruption.

Towards the end of April, Dawn reported that chief prosecutor, Mohammad Akram Sheikh, had filed an application in the case. The application stated that Musharraf, who had managed to go abroad to escape the case, was doing severe damage to the reputation of Pakistan’s armed forces. It also alleged that Musharraf has avoided appearing in the special court. The federal government then called for an early verdict in the treason case against Musharraf.