Pakistan’s ministry of energy said in a statement that the frequency of the national grid went down at 7:34am (local time) which caused a “widespread breakdown” in the power system. The ministry later said that the restoration of grid stations was started from Warsak and a “limited number of grids” of Islamabad Supply Company and Peshawar Supply Company were restored. 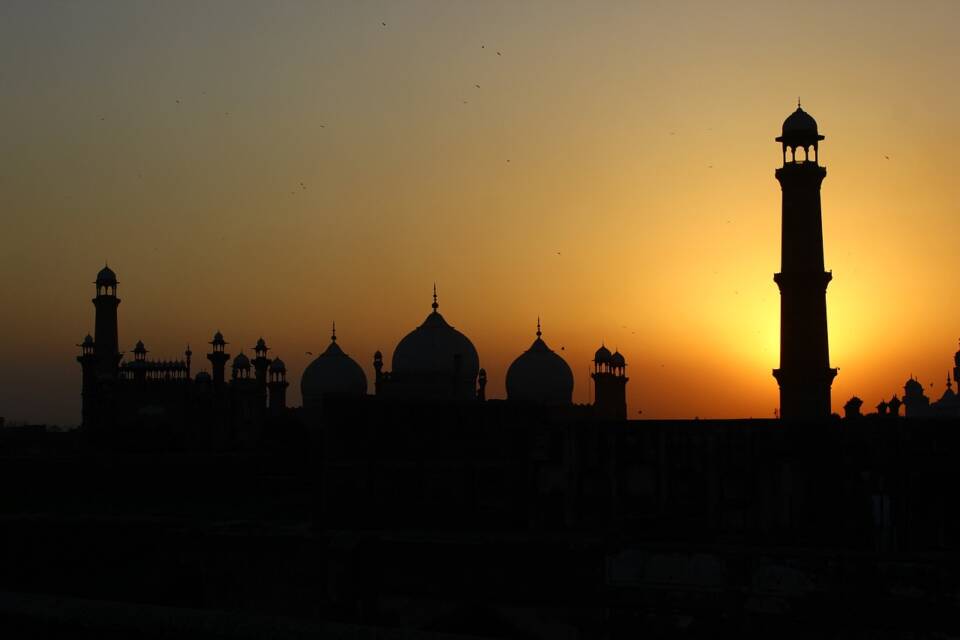 A powerless state: High energy costs are adding to a worsening economic situation for Pakistan

Apart from a serious economic and food crisis, Pakistan is getting hit hard with high energy costs now.

According to local media reports, the power supply to 117 grid stations of Islamabad Electricity Supply Company (IESCO), a major energy provider, has been suspended.

What caused the power outage?

Pakistan’s energy minister maintained that the breakdown was not ‘major’, adding that power generation systems are temporarily closed at night during winter due to a reduction in electricity demand.

The energy minister added the restoration of grid stations in Peshawar and Islamabad had begun and assured that the power will be fully restored across the country within the next 12 hours.

Earlier this month, the Pakistan government had ordered all malls and markets to shut by 0830 pm and restaurants by 10 pm, under a new energy-saving plan, with a view to save the country about 62 billion Pakistani rupees ($270m; £220m).

Federal departments have been told to reduce their electricity usage by 30%, as global energy prices have increased in the last year, adding further pressure on the country’s dwindling foreign reserves.

n lacks resources to run its oil and gas powered plants and the sector is heavily in debt, and inadequate investment in infrastructure and power lines has resulted in the National Grid suffering frequent breakdowns.