Padmaavat uproar: Did the state embolden the fringe?

Filmmakers, actors, and others connected to the industry are perturbed as various groups threaten to burn down cinema halls that screen the movie. 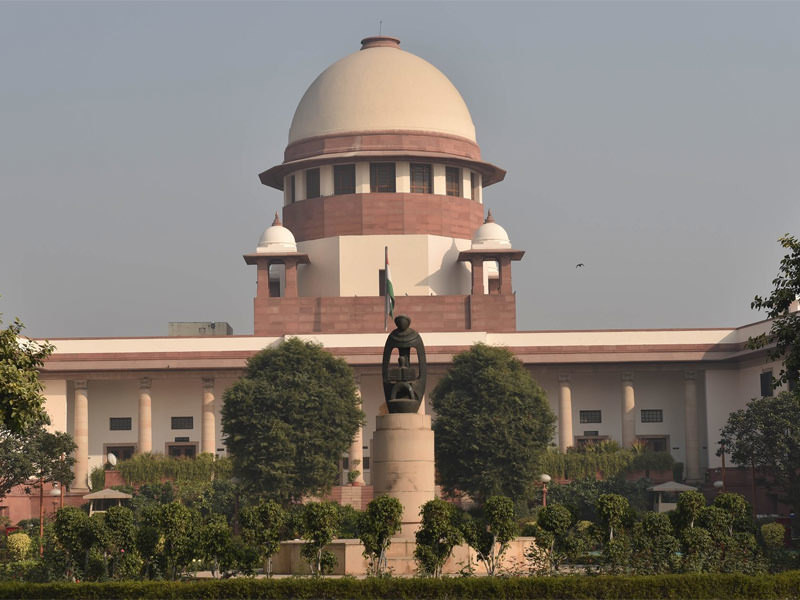 Two attempts to stop the screening of movie Padmaavat despite a clearance from the censor board has failed in the Supreme Court. Yet, protests continue. Filmmakers, actors, and others connected to the industry are perturbed as various groups threaten to burn down cinema halls that screen the movie scheduled to be released on Jan. 25.

“I place the blame firmly at the door of the state,” veteran actor Shabana Azmi told BloombergQuint in an interview. She pointed to the lack of action when the first attacks took place on the sets of the movie in March last year. “If we had stemmed it right at the beginning, we would not have to face this day.”

Even today, people who have threatened Deepika Padukone and Sanjay Leela Bhansali are roaming free.

The Karni Sena that claims to represent the Rajput community has been at the forefront of protests against Bhansali’s period film Padmavaat (earlier Padmavati). They claim the movie hurts sentiments of the community. The protests have often turned violent.

Protesters were given a free hand ahead of the state elections in Gujarat in December last year where the Rajput community is influential, ad guru Prahlad Kakkar said. “Now that you have let the worms out of the can, how are you going to put them back in the can?”

No politician looks long-term at the kind of damage that they do when they decide arbitrarily that they have to appease a vote bank.

For film critic Mayank Shekhar, the attacks on the movie and threats of physical violence despite the censor board clearance sets a dangerous precedent. “People were let off for saying things like, ‘I will cut the actor’s nose’. The moment you begin to bend, you will be asked to crawl.”

With the movie set to release next week, all eyes will be on the state governments of Gujarat, Rajasthan, Haryana, and Chhattisgarh to see if they ensure it’s screened smoothly. The states had banned the film after the censor board cleared it.

“Criminals are allowed to go scot-free with impunity. Is that how we want the world to see us? If not, then surely the state has an action to take.”