“Our languages are not dying, they are being killed”

he World Bank recently announced that India received the highest amount of international remittances. But, the traditional ways of sending money are expensive, inefficient and slow. Here’s how making it cheaper and faster can foster sustainable development. 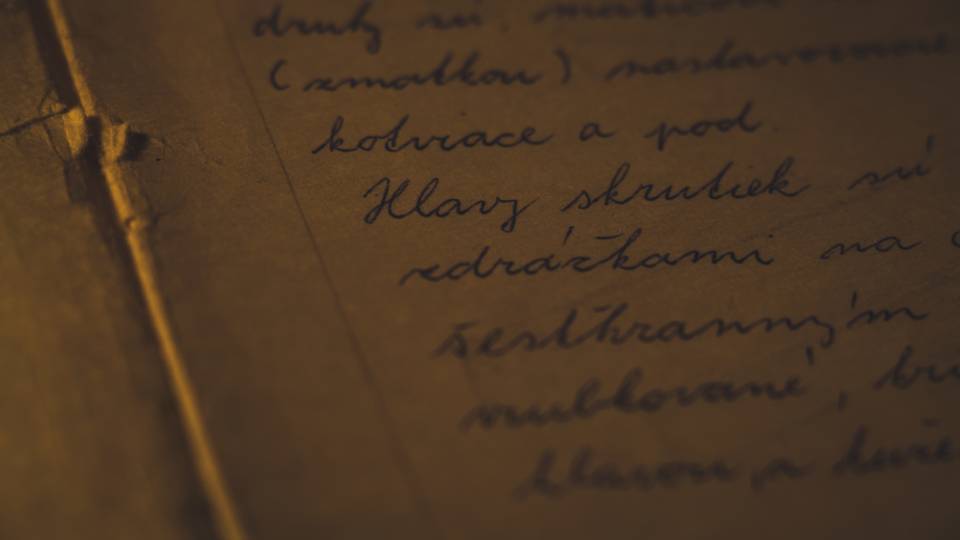 To commemorate the International Year of Indigenous Languages, governmental, academic, and civil society institutions are engaged this year in a broad range of activities. One such event took place in Mexico’s Congress on February 26, when Mixe linguist and activist Yásnaya Aguilar delivered a speech in the Mixe (or Ayuujk) language in the Legislative Palace of San Lázaro about languages and the reasons they live or die. This history-making speech forcefully unveils the historic wounds, injustices, plunder and discrimination that hide under the name of Mexico.

It was the name that they gave this city. Then, the State, the Mexican State: Mexico. What hides within the waters of Nëwemp?

I intend to discuss some ideas and answer a question. Why are languages dying? Currently, approximately 6,000 languages are spoken in the world. From the University of Hawaii’s Catalog of Threatened Languages in the United States, it is reported that, on average, a language dies every three months in the world. On its behalf, UNESCO reports that in 100 years, at least half of the planet’s languages will be extinct.

Never in history has this ever happened. Never have so many languages died. Why are languages dying now? Around 300 years ago, the world began to divide and create internal borders: it remained divided and, without papers, it was no longer possible to travel to other places. The Earth remained divided into close to 200 countries, each with a government, each with a flag that it honored, with a privileged way of thinking: and, to construct this internal homogeneity, a single language to which the value of the State was assigned. Different languages were discriminated and fought against.

200 years ago, the State that we now call Mexico was established. After 300 years of the Spanish Conquista, in 1862, 65 percent of the population spoke an indigenous language. Spanish was a minority then.

How did they become the minority? Did we suddenly decide to abandon our languages? Not quite. It had to do with a process driven by government policies that stripped them of their value in favor of a single language: Spanish. To rid us of our languages, our ancestors received blows, punishments, and faced discrimination for having spoken their mother tongues.

“Your language is worthless,” they were told repeatedly. “To be a Mexican citizen, you must speak the national language, Spanish. Stop speaking your language,” they insisted.

The State made arduous efforts to impose a forced Castilianization, with the goal of eradicating our languages, above all starting from the school system.

It was Mexico that took our languages away, the water of its name erases and silences us. Even when the laws have changed, they continue being discriminated against within the education, health, and judicial systems.

Our languages are not dying, they are being killed.

They kill our languages when they do not respect our lands, when they sell and concede them, when they murder those that defend them.

How are our languages going to flourish when those who speak them are murdered, silenced, or vanish?

How is our word going to flourish in a land from which we are stripped?

In my community, Ayutla Mixe, in Oaxaca, we do not have water. About two years ago, armed groups stripped us of the natural spring that we historically used to provide for ourselves and this injustice continues to this day, despite the fact that we have denounced it and come out in demonstration for our cause. Despite the laws stating that water is a human right, it does not reach our homes and takes a toll, above all, on children and the elderly.

It is the land, water, and trees that nourish the existence of our languages. Under constant attack on our land, how will our language be revitalized?

Our languages are not dying, they are being killed. The Mexican State has erased them. The only train of thought, the only culture, the only State, with water in its name, is erasing them.

A video of the complete speech in Mixe can be viewed below:

This article was previously published on Global Voices.