‘Ok, Boomer’ Doesn’t Quite Work Here, but ‘Ok, Uncle’ Does

While the pop culture reference and concept of ‘Baby Boomers,’ the generation that came-of-age in the 60s and 70s, is an American one, for India, one of the youngest countries on Earth, generational divides are not that alien 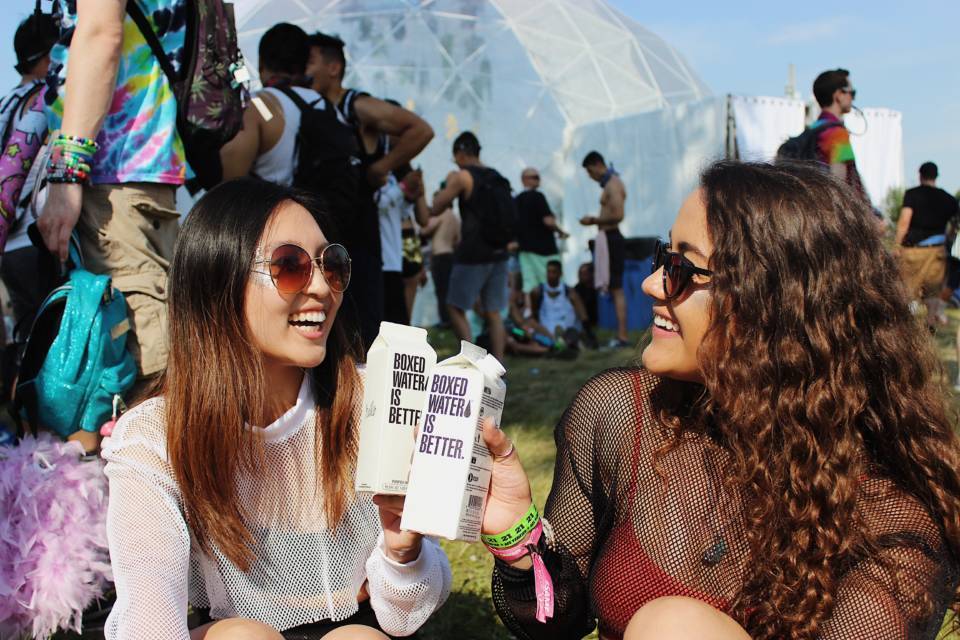 Today, generations often mark difference in ethics, politics and expectations for the future.

“Historical generations are not born; they are made. They are a device by which people conceptualize society and seek to transform it,” argued historian Robert Wohl in “The Generation of 1914,” his classic analysis of the young men who grew up around the time of the First World War. “Whether they called themselves Expressionists, Futurists, or Fabians, they felt above all like ‘young men of today,’” he wrote.

Recently, many debates have arisen with the arrival of the scathing phrase lobbed in parliament and online: “OK, boomer.” While many have criticized the phrase for having a disrespectful tone, and others have lauded it for its directness, it is helpful to understand what we mean by a generation, and the history and politics behind the concept in order to understand the “Ok, boomer” phenomenon.

In circulation since the European Middle Ages, a generation once was only used to indicate the divide between grandparents, parents and children. Each birth marked a new regeneration — a generation was not marked by strict years or thought of as cohorts outside of familial categorizations. Today, it is another mechanism by which politics operates.

On the face of it, trying to find correlations between experiences and identity is not necessarily a bad thing. In many ways, constructions of generations are always based on stereotypes. Naturally, problems arise when deciding what those defining factors are, and when and where a cohort begins. Too often, these definitions of generations lead to dangerous generalizations when stretched too far.

Today, generations often mark difference in ethics, politics and expectations for the future. The bounds of a generation are not created just by familial regeneration, but are also by those who came before and are placed upon a cohort of people based on happenstances that are decided as being fundamentally different life circumstances — often centered around technology and politics. It is a process of “othering.”

One of the earliest documented “generations” arose in Spain — the Generation of 1898. It was thought of as a generation of writers primarily, but reflective of Spanish society at large. In particular, this generation of Spaniards was confronted by the loss of empire with the Spanish-American War of that year. As Spain’s boundaries shifted, new ideas of what it meant to be a Spaniard arose.

Some turned to critiquing the nation, and others desired it to return to its roots, creating what they called the problem of the “two Spains.” Many of those tendencies lent themselves toward nationalism, critiquing what were seen as fundamental flaws of Spain and a desire to return to lo castizo — a belief in a sort of mythical pure Spanishness, not unlike the German concept of Heimat, or homeland. Out of this came the belief that Spain needed to be regenerated — to be made great again.

This nationalistic understanding of those two Spains collided into a civil war between fascists, the military, Catholics and the landed elites versus republicans, workers, socialists, anarchists and communists. However ironically, the fascist dictatorship that emerged fell to the wayside once a new generation emerged that had no memory of the war, living amongst adults who didn’t want to speak of it.

As I write in my book, “For the young, ‘amnesia’ was a product of a disjuncture in experiences that occurred between the generations that lived through the civil war and those who grew up afterwards… This cultural amnesia functioned to give young Spaniards a reason to look away from a ‘backwards’, forgotten past, and towards a future that was lived in the moment.”

Nationalistic generationalism presumes that a nation must be regenerated — most famously seen in far-right movements like the Hitler Youth. In this modernist understanding of a generation, national boundaries — and who could be considered a citizen — was a defining characteristic of a generation. A generation became a stand-in for the future of the nation.

However, after the Second World War, generations came to mark commonalities in lived experiences and desire for social change more broadly, not solely for nationalistic purposes. A generation could, in fact, cut across race, gender, class and national identity. It could become a shared ethic. Yet still, the nationalistic generationalism of the early 20th century certainly still exists, as seen for example in the identitarian youth movement, Generation Identity.

No Consensus for the Future

In the United States, boomers earned their moniker for being part of the baby boom that occurred after World War II — a manifestation across much of the West. They were defined by both generationalism of old and the political aftermath of the war. Over time, multiple definitions of a boomer emerged: one that was created by demographers in the postwar era, those constructed by boomers themselves, and the stereotypes made by later generations. In the US, the image of a boomer is often white, middle-class and nostalgic for their childhood.

Those whom millennials and Gen Zers are calling boomers today thought to believe the world was once more innocent, despite growing up in the midst of the Korean and Vietnam wars, women’s liberation and the Black Freedom Movement. For their critics, boomers either ignored those realities or are hypocrites who have since reneged on their politics. The politics behind today’s generationalism is a debate about what the future of the nation should be and who should be a part of the nation. These boomers are looking around at the world they live in now, and wanting to go back to the segregated black-and-white world of “Leave It to Beaver.”Embed from Getty Images

Stereotypes aside, there are plenty of people across generations whom have fallen for this imagined, idealistic dream of the 1950s — “when things were better,” when “men where men” and “people knew their place in the world.” They want Brexit and to “Make America Great Again.” They fall into the nationalistic and fascist versions of the generationalism of old. Fundamentally, this is a debate between some people believing that a nation is defined by race and others believing that nationality identity can be pluralistic.

Millennials were defined by politics and the rise of the internet. They grew up with the internet but also have a memory of an analogue world. They experienced an interruption of the idealism of the 1990s by a war on terror and the militarization of the police force. Millennials lived through an economic crisis and many have serious doubts about capitalism and racist, patriarchal and queerphobic institutions that boomers seem to want to protect, couching their values in some sort of traditionalism.

For the globally-minded Gen Z, the world is burning, and something needs to be done. This is true for very different reasons for climate activist Greta Thunberg and any number of far-right internet trolls. When a millennial or zoomer says “OK, boomer,” it is not so much a rejection of the elders but of close-minded, centrist and backward-looking people who refuse to acknowledge the realities of today: that identity politics matter, that climate change is real and that democracy is under siege.