No Networks Are Available: Connecting with People Not Always Great for Your Career

Introverts, rejoice. The career commandement of always hustling, connecting with people and ‘networking over drinks’ may not be for everybody and does not need to either. 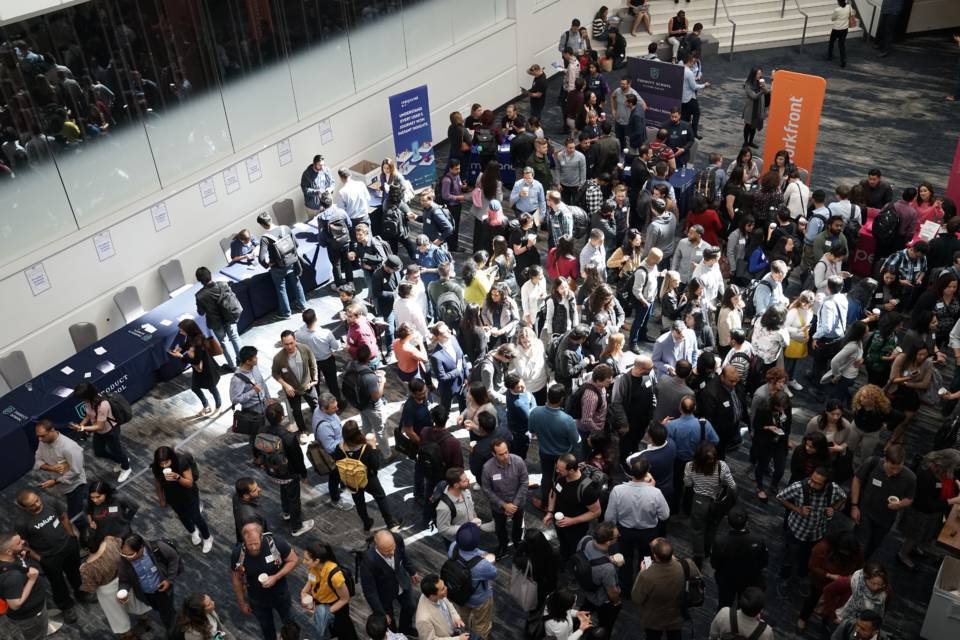 Is your LinkedIn profile up to date? Do you approach potential collaborators at conferences, meetings, or receptions? What about alumni gatherings? Did you remember to hand out your business card at that last event? And what about a follow-up email, just to check that person did not forget that they ran into you? Are you even active on twitter?

Advice on effective networking is abundant. Not even one second after typing the term networking into our search engine we are faced with over two million contributions telling us how, where, and with whom we should best engage in networking activities. The underlying premise being – of course – that networking is essential for our personal and professional lives. That is, no matter how much one loves or dreads networking, it should always be beneficial to one’s career. Is it really, though? And if not, how can we discern whether networking activities really pan out?

The academic literature generally finds that networking enhances people’s access to critical resources (such as information). Accordingly, it is not surprising that networking has been connected to various indicators of career success such as performance, growth in salary, and career optimism. However, the vast majority of studies have looked at the consequences of networking over longer periods (i.e., months or even years), neglecting the immediate effects networking may have. It is also questionable whether the effects of networking are comparable across individuals. Furthermore, studies that did focus on individual differences with regard to networking almost exclusively adopted a trait approach – that is, they described how individuals engaged in networking and not why or if they benefit from engaging in networking.

To address these issues, we conducted a study looking not only at short-term, i.e., daily effects of networking, but also how these effects may differ depending on why people would engage in social activities such as networking. We focused on individuals’ implicit motives, which are often fairly unconscious but help explain why people exhibit certain behaviours. Specifically, we were interested in individuals’ affiliation motive. An affiliation motive describes a person’s need to establish and maintain social relationships and is thus closely related to networking. People high in need for social engagement have a desire to be socially involved and strive to make social situations as affiliative as possible, that is, create feelings of warmth and closeness. Accordingly, people with a high need for affiliation will, by their very nature, exert more time and effort into interpersonal relationships than those with a low need for affiliation. Our assumption was that this very distinction may explain why some people (i.e., those with a high need for affiliation) experience more beneficial consequences of networking than others.

To test this assumption, we conducted a daily survey study over five consecutive working days with 59 employees. Specifically, we examined the within-person (i.e., day-to-day) relationship between networking and career-related outcomes (i.e., task performance and career optimism). Further, adopting a motivational approach, we investigated whether need for affiliation moderated the daily networking career-related outcomes association. That is, we assumed that the relationship between daily networking and task performance as well as career optimism would be more positive for people with a high need for affiliation than those with a low need for affiliation.

Our results showed that while people with a high need for affiliation benefited from daily networking (with regards to both task performance and career optimism), those with a low need for affiliation did not. That is to say, people with a low need for affiliation did not just experience less positive effects of daily networking, they experienced no or even negative effects. These results underline that networking not only provides but also consumes valuable resources such as time and energy. Accordingly, people who show less appreciation for interacting with others may be less likely to experience networking as a meaningful activity and will instead see only the costs attached to it. Moreover, they may consider it as a distraction from self-determined choices in their work life.

The implications of our study see networking as a double-edged sword which is crucially dependent on one’s attitude toward social interactions. Accordingly, we would recommend that people engage in networking with certain restrictions. While it still appears beneficial for people that enjoy social interactions, people with low need for affiliation – who generally show less appreciation for social involvement – should not force themselves to engage in networking activities. Instead, they may choose alternative sources to obtain valuable career- or job-related information. For instance, they may be in a position that allows them to access and distribute valuable information without actively engaging in networking. That is the case of persons who disseminate information within their organisation (such as when working in human resources). This does not have to be restricted to one’s formal job description but can be acquired by volunteering for certain tasks or being a member of a particular group (especially one whose other members are well connected, e.g., works council). Moreover, knowledge of individuals’ motives may help develop and provide more individual solutions. Knowing that not all individuals are driven by the same motives may encourage organisations to implement additional incentives and to communicate rules or standards for relationship arrangements in organisations (e.g., by offering monthly networking events, organising lunch dates etc.).

This blog post is based on the authors’ paper Do All Employees Benefit From Daily Networking? The Moderating Effect of the Affiliation Motive, with Eva-Maria Schulte, Lisa Handke, Leonie Rodenbücher and Laura Tröger, Journal of Career Development, 2019.

The post gives the views of its author(s), not the position of LSE Business Review or the London School of Economics.