Nirav Modi has said that he is working overseas and his efforts are time-critical and the events are unfolding at a very fast pace. 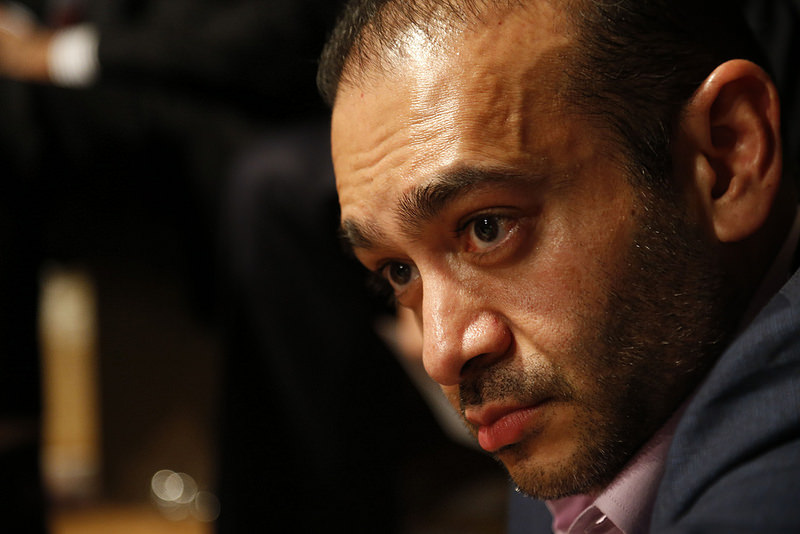 Nirav Modi wrote to the Enforcement Directorate twice in the last fortnight stating that he could not return to India as he was being hounded and also had to ensure his creditors and employees overseas face no difficulty.

I have also been very concerned by the tone of the press coverage and comments that have been made by politicians which has led to me having concerns of my own safety.

Nirav Modi wrote in his first email to ED on Feb. 21 submitted to the court

Modi said he is engaged in trying to deal with his overseas businesses to ensure that so that creditors, including banks and employees, are properly considered given the difficulties these businesses are experiencing.

The investigating agency has issued three summons to Modi to question him about his alleged involvement in the Rs 12,700 crore loans granted on fraudulent guarantees issued in the name of Punjab National Bank Ltd. to the companies related to him. A special court issued a non-bailable warrant against him and his uncle, Mehul Choksi of Gitanjali Gems Ltd.

In his second email dated Feb. 25, he said he has been advised to approach the Indian embassy for allowing for temporary travel documents to visit India after his passport was suspended.

The lightning speed in which the Passport Authority has acted clearly shows that the actions itself was pre-determined and my fate was already decided, without even considering my reply and without any regard to law.

Nirav Modi wrote in his second email to ED on Feb. 25 submitted to the court

I am being harassed to the extent possible, with multiple agencies hounding me and everything that is important to me, my safety, my reputation, my properties etc. are being put in jeopardy.

Nirav Modi wrote in his second email to ED on Feb. 25 submitted to the court

He has stated that he is concerned about his safety and the unfairness in the process is not in any manner mis-placed as a lady executive (Kavita Mankikar, executive assistant and authorised signatory of Nirav Modi Group companies.) has been arrested by the Central Bureau of Investigation illegally.

He reiterated in the second letter that he is working overseas and his efforts are time-critical and the events are unfolding at a very fast pace.