The James Webb Space Telescope has revealed photos of the biggest planet in our solar system, Jupiter, as well as its moons 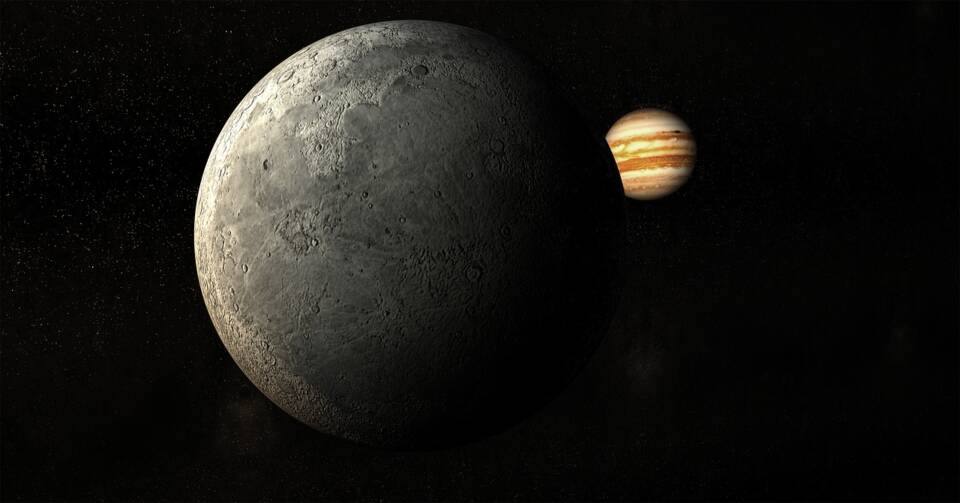 Earlier, the James Webb Telescope showed us several full-colour images of deep outer space, which was still unexplored by scientists.

Jupiter and its Moons The images of Jupiter captured by the James Webb Space Telescope are some of the clearest images of the planet that we have, again resplendent in full colour. The James Webb telescope shows Jupiter’s moons like Europa, Thebe, and Metis in greater detail, as well as the Great Red Spot, which is a planetary storm massive enough to destroy the Earth.

The powerful space telescope also captured the beautiful image of a dying star, with its bright halo seemingly fading out, surrounded by a gleaming layer of molecular hydrogen.