More executive women in business, banks and society is what the world really needs right now

In the current economic climate, it’s also worth noting that women’s overall positive impact on responsible behaviour can specifically be seen in the banking sector. 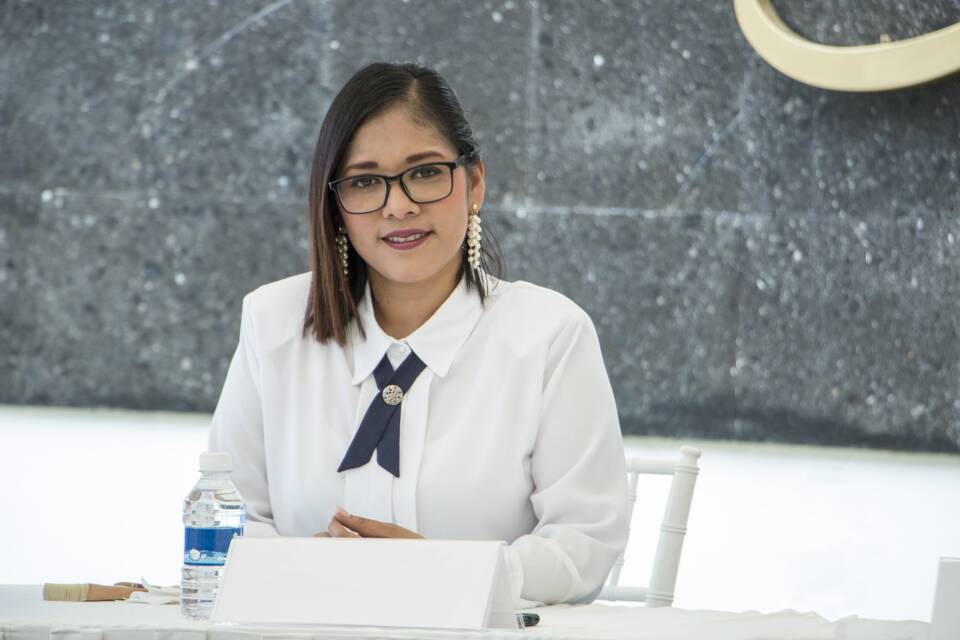 Only nine in the UK’s top 100 companies have a woman CEO, a recent report has revealed – part of an “appalling” picture of British business which even in 2022 remains remarkably male dominated. The report, from accountancy giant EY and Cranfield University, goes on to reveal that only around 17% of executives in the FTSE 100 are female.

This is despite recent efforts in some areas to improve corporate gender diversity – and a huge amount of research which supports doing so.

Aside from evidence that companies with women CEOs actually make more money, it has been shown, for example, that female directors provide a greater degree of creative thinking and a more democratic leadership style.

They also have a positive influence on firms’ attitudes to social responsibility. Companies with more women on their boards engage more with social causes and charitable actions, and have a more philanthropic response to natural disasters.

In comparison to men, they show greater sensitivity towards ethical issues, demonstrate more ethical behavior and are more likely to take a pro-environmental view.

As a result, the companies with a greater proportion of female executives and board members have been shown to score higher on social responsibility performance and corporate governance and public information disclosure. They are also less likely to engage in corporate fraud and tax avoidance.

Women also make a significant difference when it comes to the efforts of tackling climate change and environmental challenges. For instance, companies with more women board members are found to be more receptive to environmental issues and volunteer more information related to climate change-related risk. Research also shows that companies with more women managers actually have lower CO2 emissions.

In the current economic climate, it’s also worth noting that women’s overall positive impact on responsible behaviour can specifically be seen in the banking sector. For example, banks with more women executives are less likely to take excessive risks and commit misconduct, and are more transparent in their financial reporting.

This is important to anyone with a bank account. Banks were held responsible as the main culprits of the global financial crisis of 2008, because of their reckless-risk taking and careless lending, which affected livelihoods across the world.

In the aftermath, UK regulators identified banks’ poor corporate governance practices as a reason for the irresponsible behaviour and asked for greater diversity in boardrooms. The economic turmoil caused by COVID provided the first opportunity since 2008 to test whether women managers make a difference in times of crisis.

During the pandemic banks played a crucial role in supporting the economy. And new research shows that banks with women directors provided more support for their customers and communities. Those banks were also less likely to have been bailed out by taxpayers after the global financial crisis.

Banks now appear to have improved their commitment to responsible behaviour, as shown by the growing membership of voluntary schemes such as the one run by the United Nations, which has been signed by 300 of the largest banks – representing almost half of the global banking industry.

They have also increased diversity and female presence in boardrooms. In the UK, women now make up 38% of boards in the five largest commercial banks (HSBC, Barclays, Lloyds, NatWest and Santander). Many European countries are also doing better than before.

But there is much progress to be made. In the US, the proportion of women in leadership roles within financial services firms is only 24%, and there are only six women CEOs among the 107 largest public financial institutions.

Across the 300 largest American and European banks, research shows that in only 0.3% of banks do women make up more than 50% of the board.

In the UK, none of the top five banks has a female chairperson. Only NatWest has a female CEO, after it appointed Alison Rose to the top job in 2019, making her the first woman to lead a major UK bank.

It is surely time for another bank to do the same. Female leadership matters in banking because banks are a powerful force at the centre of the economy. When they are run well they can have a significant influence on business activity and support economic growth.

Banks can use this power to distribute funds in a responsible way, tackling climate change and reducing global inequalities. It is a role which requires ethical, compassionate and responsible leadership – and according to the evidence, more women.